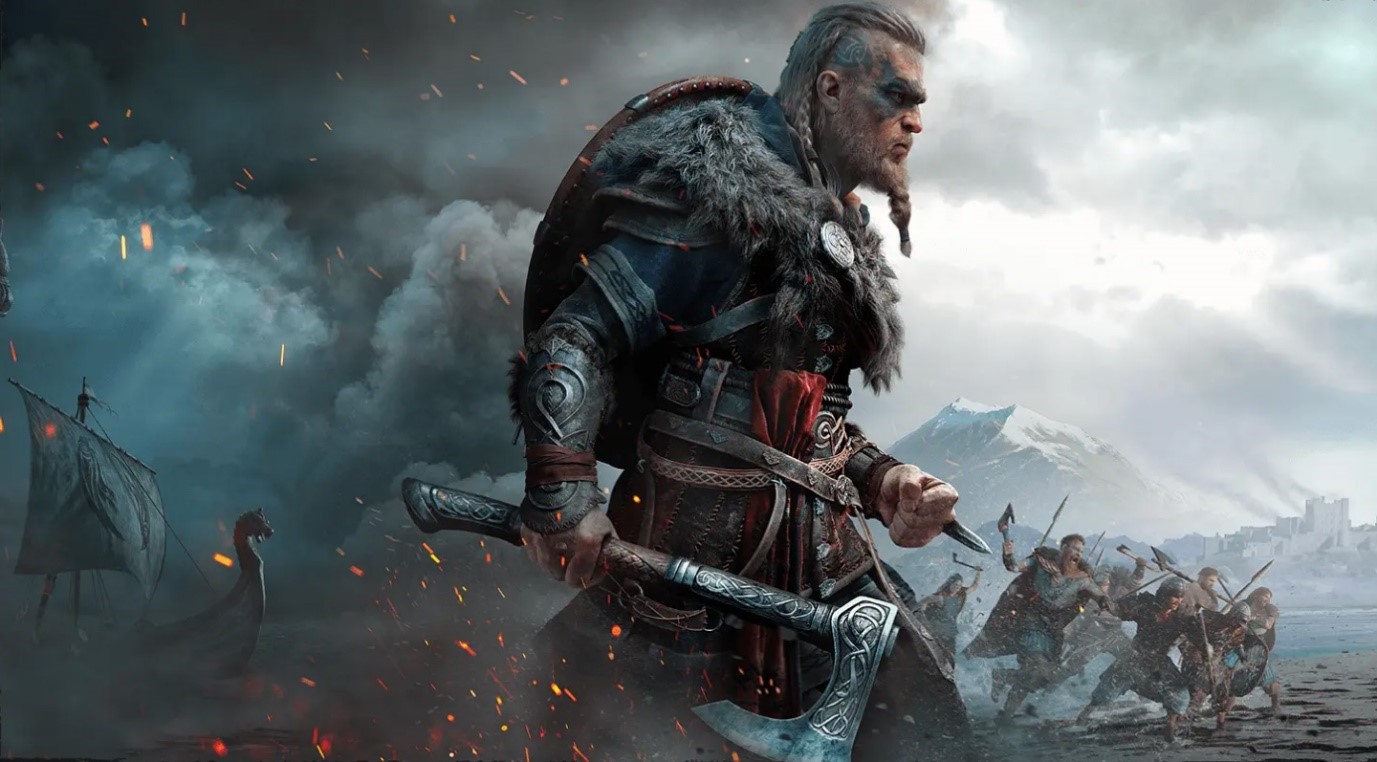 The newest Assassin’s Creed game has been unveiled: Assassin’s Creed Valhalla. Set to be the bloodiest chapter yet, just where did the game creators find such gory inspiration? It was only your friendly neighbourhood Viking centre.

Set in the 9th century, the game takes place between Norway and England. The major cities included will be Winchester, London, and York, or Jorvik as it was known at the time. These will be found in England’s four kingdoms: Northumbria, East Anglia, Mercia, and Wessex.

Two years ago, the game developers at Ubisoft attended an ultra-secret visit to JORVIK Viking Centre for a private tour. Areas of interest for Valhalla’s historical setting included clothes, dyes, and Norse myths and religion. But mostly, they were interested in Viking social standards: what was expensive, common, religious, and what wasn’t.

From the statements accompanying the game’s trailer release, you can tell. Darby McDevitt, Valhalla’s Narrative Director, said: “I think the urge is to always immediately lead with the mythology stuff, but we really want you to feel like you’re living in the Dark Ages of England.”

Ubisoft debuted the world premiere trailer for Assassin’s Creed Valhalla on April 30. The game will likely be released for the holiday season: October – December 2020. Valhalla is releasing on PS5, Xbox Series X, PS4, Xbox One, and PC. The PC version of Valhalla is only available on the Epic Game Store and Uplay (Ebora-scuse me?).

Speaking of Eboracum (York’s roman name), players take on the role of Viking raider Eivor. Just like Assassin’s Creed Odyssey, you can be either male or female. According to GameSpot, the historian Thierry Noel said there is no clear answer for whether women were warriors in Norse culture, but that their mythology was full of formidable women and so they incorporated that into the story.

Unlike Odyssey, however, Eivor’s bird of choice is a raven, a twist on Odyssey’s eagle. I’ll just pray to Thor that Valhalla’s plot is better than Bran the three-eyed-snooze-fest’s storyline on Game of Thrones.

Assassin’s Creed Valhalla seems to do away with stealth, but introduces new features such as raids, settlement management, and customisation, according to TechRadar. The plot picks up after the cliff-hanger at the end of Assassin’s Creed Odyssey: Fate of Atlantis. In Valhalla, you lead your clan out of Norway to seek shelter elsewhere. One of my favourite facts about the game so far is that King Alfred of Wessex is an antagonist of the game. Maybe one of the missions will be to stop him from burning cakes cooked by a peasant woman.

What do you think of the new trailer? Hoping from a break from the blood? Or looking forward to playing #likeaviking?