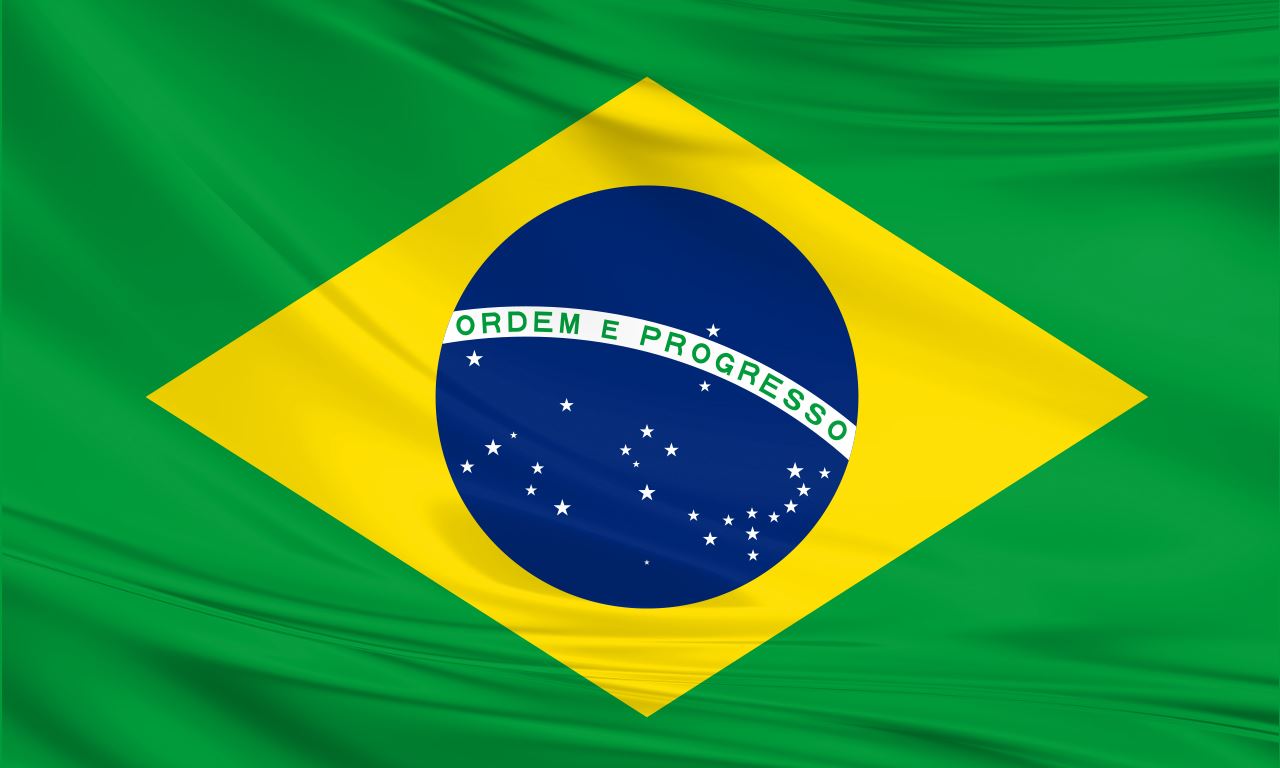 Situated on the East Coast of South America, Brazil’s prosperous contribution to the food industry is remarkable.

Although vastly deteriorating, the Amazon rainforest continues to provide the cultivational climate needed to maintain Brazil’s ranking as the largest producer of coffee worldwide. Whilst most cocoa is produced in Western Africa, notably in Côte d’Ivoire and Ghana, Brazil ranks third in the manufacturing of chocolate with the Theobroma cacao plant being native to the Amazon.

Although predominantly celebrated for coffee and chocolate, Brazil’s diversity in flavours is eclectic. Upon the colonialisation of Brazil by the Portuguese in the 16th century, the increase in sugar plantations was marked by the development of slavery, resulting in a period which is known in Brazil as “The Sugar Age” (1530-1700).

Due to the availability of sugar, it quickly became integrated into Brazilian cuisine, along with fruits and spices. By the 19th century, Brazil was home to many other nationalities, each one being accompanied by their own culinary traditions and styles. Whilst many of the immigrants were European, it was Indian settlers who planted the most celebrated vegetable in Brazilian cooking; the manioc.

The manioc, a root vegetable which is often compared to the potato, is a staple ingredient in Brazilian stews. It provides the carbohydrate base for feijoada, Brazil’s national dish. Translating into English as “meat stew”, feijoada is traditionally made using rice, manioc, and black beans, accompanied by pork and various other meats. Unsurprisingly, the national dish encompasses the ingredients which are most renowned in Brazilian cuisine, and it is served with a side of kale and an orange segment.

A dish famous for its combination of sweet and savoury, the citric taste of the orange adds a refreshing note to the feijoada, making it taste lighter in the process. The incorporation of orange, which is then seasoned with salt and pepper, proves to be the underdog of the food industry.

Although feijoada is commonly conceived as a meaty dish, I’ve developed a recipe that is suitable for vegans, allowing Brazil’s cuisine to be experienced by people with varying dietary needs. Unable to find manioc or black beans, I substituted these ingredients for sweet potato and kidney beans.