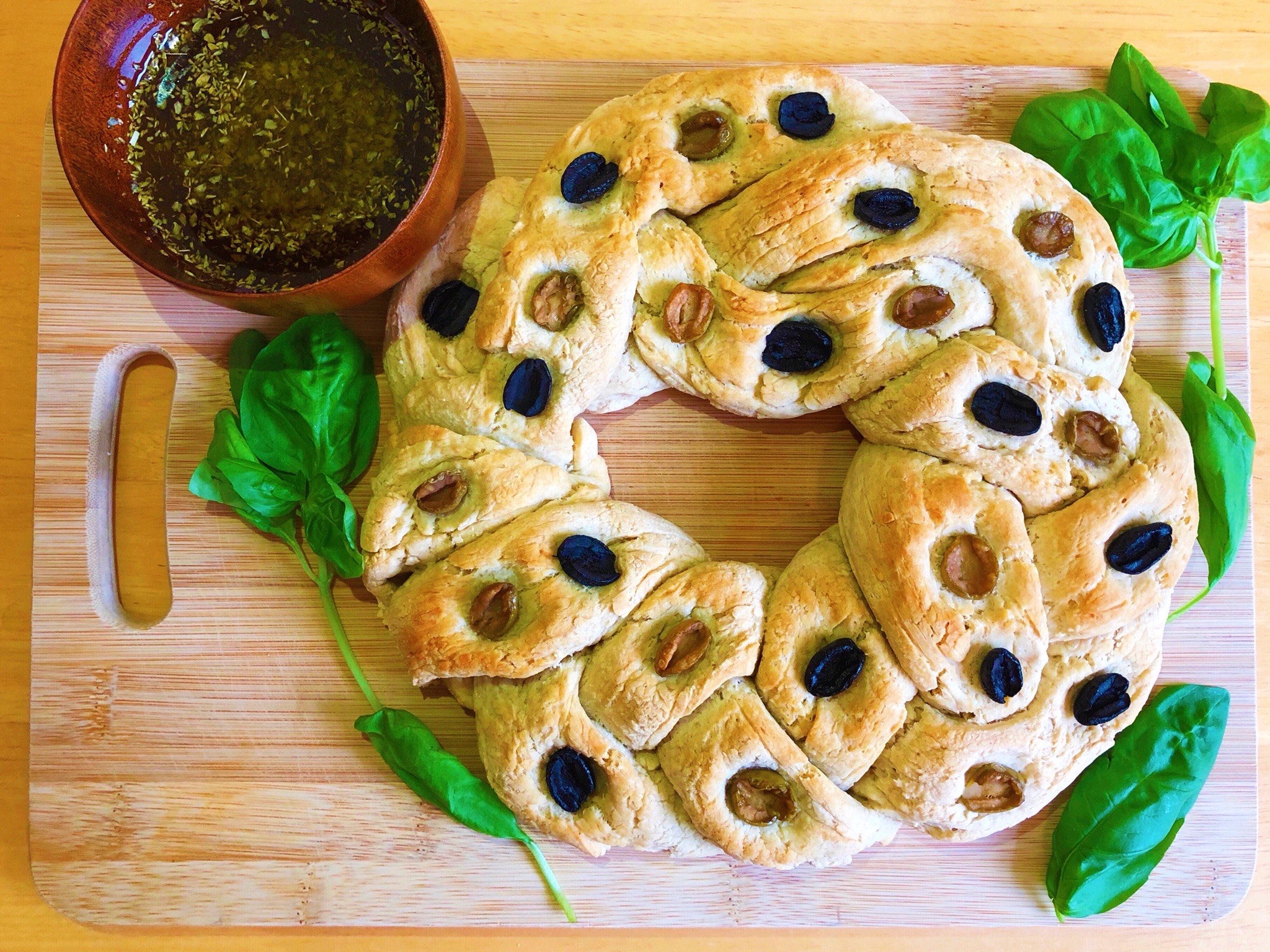 Central to the growth in population and subsequent formation of cities, bread has existed as a carbohydrate staple for over 30,000 years, with scholars noting its necessity in the diet of the prehistoric human.

According to Statista, “over half a kilo of bread was consumed per person per week in UK households” in 2017/2018. With nearly 12 million loaves sold each day, it is no surprise that bread remains a popular staple in our diets.

The science behind bread is complex: the yeast expels the carbon dioxide as it proves, then once in the oven, the heat catalyses the fermentation and respiration of the yeast organisms, allowing for even more carbon dioxide particles to be produced.

Put simply, in the investigation of why the dough rises, carbon dioxide is caught bread handed. Paul Hollywood makes it look so simple, doesn’t he?

Although difficult to believe, bread did exist before Hollywood truly brought it to the nation’s attention. Archaeologists discovered evidence of flour present in The Stone Age, and whilst the invention of bread cannot be attributed to a single person or place, prehistoric times witnessed the evolution of such a creation.

Originally existing in its unleavened form, that is without yeast or raising agent, cavemen would cook the dough on heated rocks. It was only when someone revisited their bread the next day, after having accidentally left it in the sun, which led to the discovery of the raising properties in it. This new find eventually led to fermented, leaven bread. Although there is much speculation around the origin of the leaven form, theorists believe it was born in Egypt, after evidence surfaced of paintings within tombs which depicted bread-making.

In 2018, a discovery which would dramatically transform the history of agriculture was noted at an excavation site in Jordan by archaeobotanist, Amaia Arranz-Otaegui. The site was said to be home to many food remains of the Natufian tribe, known predominantly for their hunting during the Epipaleolithic period. The unearthing of a bread which scientists believe to be over 14,000 years old, means bread has been around for much longer than was originally predicted. This primordial piece of bread is officially the oldest bread in the world, yet what it crucially revealed, was that baking existed before farming and agriculture, leading to the belief that baking bread ultimately led to the cultivation of cereals and grains.

The consumption of bread was held with high regard, and often as a symbol of wealth, with the rich in society eating white bread, and the poor feasting on brown. It is a food which is also known widely for its religious significance, notably in the feast of The Last Supper, and as a representation of the body of Christ in Holy Communion.

Interestingly, the Bible celebrates unleavened bread, as mentioned in Deuteronomy 16:3, where God rewards the Israelites having fled Egypt in such haste that their bread had little time to rise. Leaven bread, on the other hand, is used as a metaphor for sin in Galatians 5:9: just as a small serving of yeast will affect the whole dough, a small amount of sin will affect the whole sinner.

Thankfully, this distaste towards leaven bread exists only in the metaphorical sense, otherwise, this recipe may send us all to Hell. Enjoy!

For the accompanying dip (optional):

If you would like to see more recipes from Georgia Lambert, you can find her food instagram here