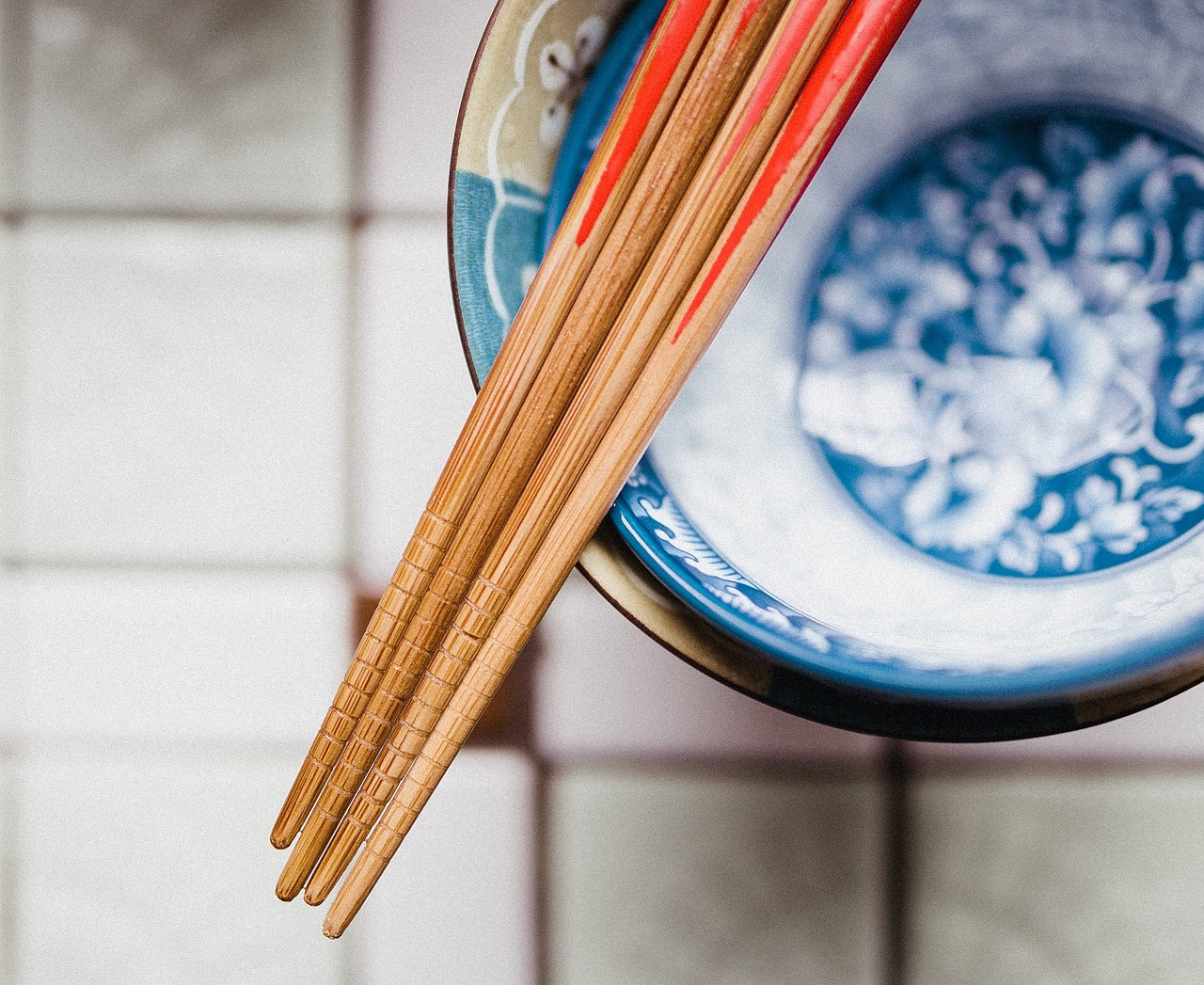 The student’s holy grail, commonly addressed as ‘the takeaway’, proves to be an essential component for life at university.

Whether it be a Dominos deal or a Salt & Pepper selection, the student knows no boundaries for the appeal of greasy grub. Whilst your cravings remain satisfied, your bank account has suffered minor injuries resulting from the collision between your taste buds and a deep fat fryer.

While a takeaway might seem like an evening of food indulgence in the 21st century, in ancient times it was widely accepted as normal. The take-out meal dates back to Ancient Greece, where market stalls offered takeout options due to the lack of cooking facilities in Pompeian homes. As it was largely the working-class members of the public who lacked the income to fund the necessary cooking equipment for their kitchens, the popularity of the takeaway was catalysed by the ordinary man.

Appearing first on Channel 5 in 2019, Britain’s Favourite Takeaways saw Chinese food being crowned the most popular takeout cuisine after having won almost a quarter of the UK’s votes. Having risen triumphant over Indian food and the British classic of fish and chips, it begs the question: where does our love of Chinese food originate?

Chinese food is the oldest type of cuisine and was first introduced to the UK after World War Two, having been popularised by soldiers who were returning home from Asia. The influence of the war on different types of cuisine was immense: exotic food was cheaper it was more available since it was rationed less. By virtue of discrimination, the small Chinese population in Britain found themselves with little job prospects other than opening a restaurant, offering dine-in and takeaway service. As the palates of the British, stemming from all classes and backgrounds, experienced the unique taste for the first time, there was a significant growth in Chinese restaurants in the 1930s through to the 1970s.

With the typical takeaway venture costing between £10 and £15 in the 21st century, I’ve developed a takeaway recipe that keeps the cost low but the taste great.

Ingredients for the Spring Rolls: Makes 6

Ingredients for the Vegetable Chow Mein:

If you’d like to hear more from Georgia Lambert, you can find her Food Instagram page here!