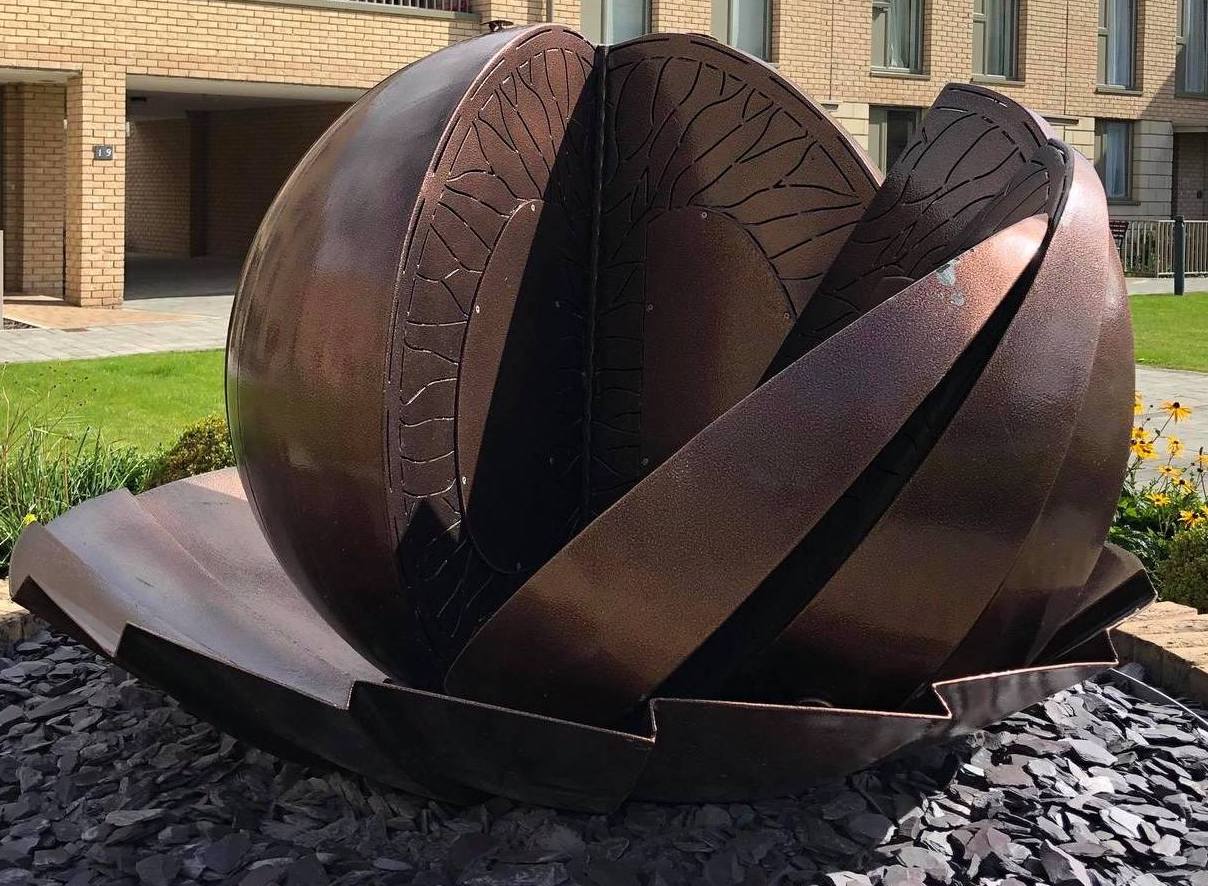 First produced in 1932 and widely celebrated for its Yorkshire roots, Terry’s Chocolate Orange often makes an appearance in many Christmas stockings across Great Britain.

Joseph Terry (1793-1850), who was the son of a baker, originally trained as an apothecary, before founding his own chemist business in Walmgate, York. In 1823, Terry married Harriet Atkinson, and was subsequently introduced to her brother-in-law, Robert Berry. Berry’s prestigious company, Robert Berry and Co., was eventually headed by Terry, alongside Berry’s son, George, upon the death of his father in 1825.

The 1840s witnessed a rapid increase in notability for the company, with Terry expanding the venture to 75 different towns across the UK. After Terry died in 1850, the business was taken over by his son, Joseph Terry Jr.

Known now as Joseph Terry & Sons, the company unveiled Terry’s Chocolate Works in 1926. An art-deco style factory located on Bishopthorpe Road; from within these factory walls emerged the Chocolate Orange in 1932. Yet, with World War II looming, the following years would see a pause in chocolate production as the factory begun to manufacture aircraft propeller blades instead.

The 1980s saw the end of the family-owned business, with the retirement of Peter Terry in 1986, as ownership was handed over to United Biscuits. The company thrived in the late 1980s, with sales looking promising.

Yet, when the company was transferred to Kraft in 1993, profits began to decline. With thousands of people having lost their jobs, the factory ultimately closed in 2005. Carambar and Co are the current owners of Terry’s Chocolate Orange, having assumed ownership from Kraft (known now as Mondelez) in 2017.

In a survey conducted by YouGov in 2019, York’s acclaimed Chocolate Orange ranked the 13th most popular confectionary item in the UK, revealing millennials as the age category which most favoured the treat.

Whilst many millennials adore the delicious taste of such creation, for many older generations in York, it is the history that remains prevalent. After centuries worth of contribution to the confectionary industry, Stonebridge developers have proposed a plan that would witness the view of the factory obscured by new apartment buildings. It is a plan which for many would mean the shrouding of York’s heritage, should it be approved.

To celebrate Terry’s local history, this brownie recipe praises the combination of chocolate and orange.

If you’d like to see more recipes from Georgia Lambert, you can find her food instagram here