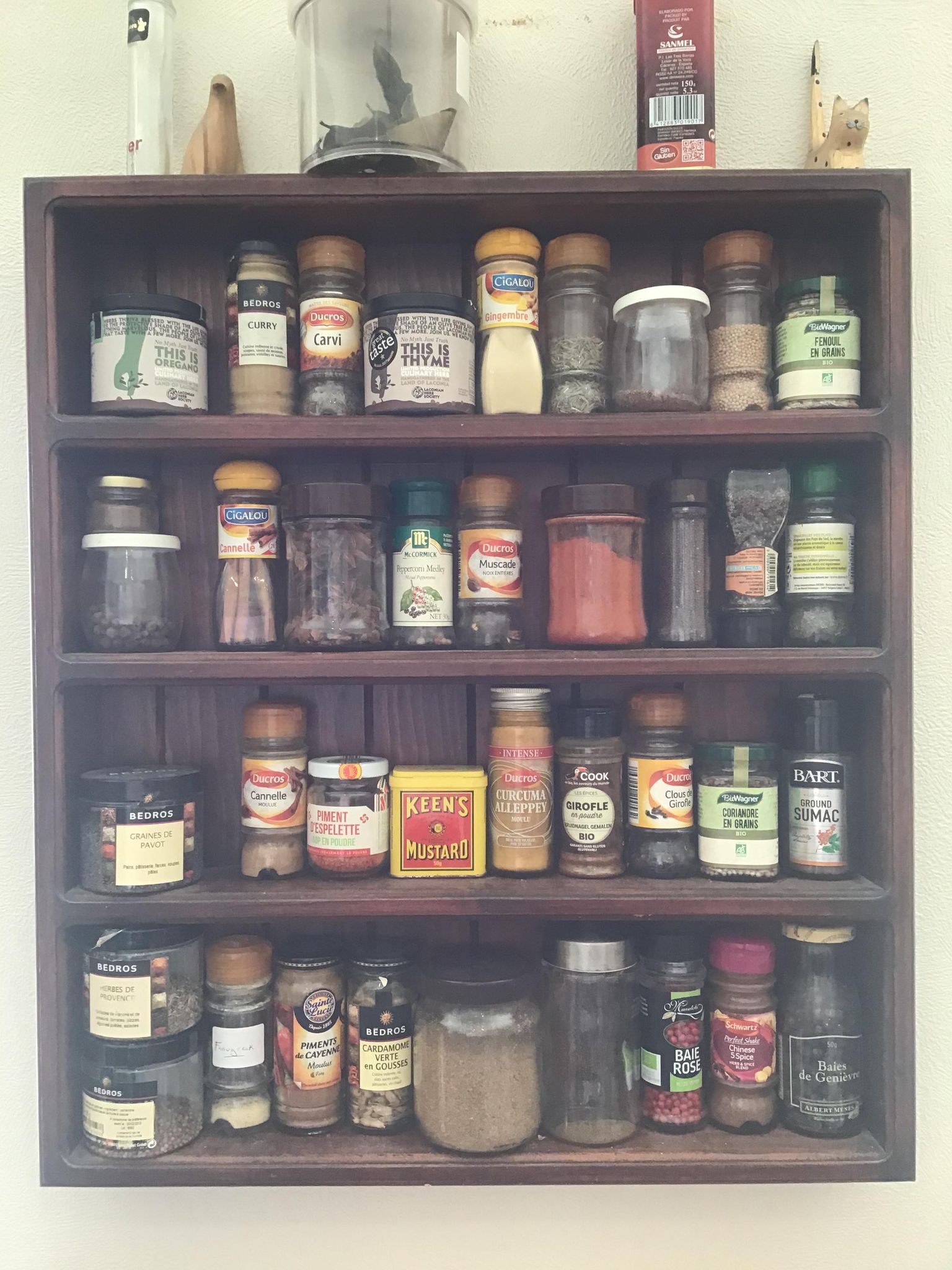 My family and I are recovering from a recent bout of COVID-19, having all become unwell after one family member was exposed to the virus. Despite the early days of delirious fever and lack of appetite, I eventually began to while away most of my time in bed thinking about food.

It comes as no surprise to most people who know me that I love food and always have done. I often spend my time thinking about food, what my next meal will be, what the new restaurant or bakery down the road is like, and so this focus on food while I was unwell didn’t surprise me.

What did surprise me was when, about a week into the illness (a week and a half ago from now) things suddenly started tasting incredibly bland. I had some leftover roasted sweet potatoes and halloumi for lunch that day – it was sweet, and very salty, but that was it, gone were all traces of the various spices I had used on the potatoes, or even the few herbs scattered over the halloumi. At the time I just accepted it, I knew a loss of taste and smell was  a symptom of the virus, and I was beginning to get better physically anyway, so I thought it would clear up soon.

The next day we had pasta with (homemade) pesto, in my opinion an unbeatable meal. It was boring. So boring. Pasta is and will always be my favourite food (if I could I would probably eat it everyday) and here it was, starchy and flavourless, and boring me. This was when I was most upset by the loss of taste. I knew – for who knows how long – that eating would be a chore, not something I enjoyed, and the prospect did not thrill me.

Over the past week a strange, bland smell which I call ‘generic cooking’ has lingered in the air in the kitchen, I don’t really know how to explain it. It seems warm and almost food-like, but doesn’t smell of anything identifiable. It’s made cooking difficult, as I am unable to taste the dishes to ensure that for the lucky few who still have their senses, it tastes acceptable. (The one plus side of this all – cutting onions didn’t affect my eyes anywhere near as much as it used to!) Occasionally I would bite into something which would taste normal for a split second, or get a waft of a smell (interestingly, mainly soap and shower gel) which would be very strong, before reverting to bland nothingness. The list of things I could taste grew and diminished – toothpaste, red pepper, Earl Grey tea, balsamic vinegar, bananas, olives… Whenever I could taste or smell something new I would get excited and think ‘this is it!’ before being unable to taste or smell something else.

In the middle of the afternoon on Easter Sunday, I was in my room, doing some essay work, when suddenly a sweet, caramelly smell filled my nostrils – it was almost unpleasant. Somehow it was only three hours later that I realised that a. I could smell something and b. It was clearly my Easter chocolate. Since then my perception of taste and smell has been growing steadily. I tasted the spirulina in a smoothie I made myself (this is not a flavour I had particularly missed), I tasted the leek and onion and gochujang in some fried rice my dad made. Things still seem to be faint, or hit me for a split second and then disappear, but this is all progress, and I’m taking it all as a good sign.