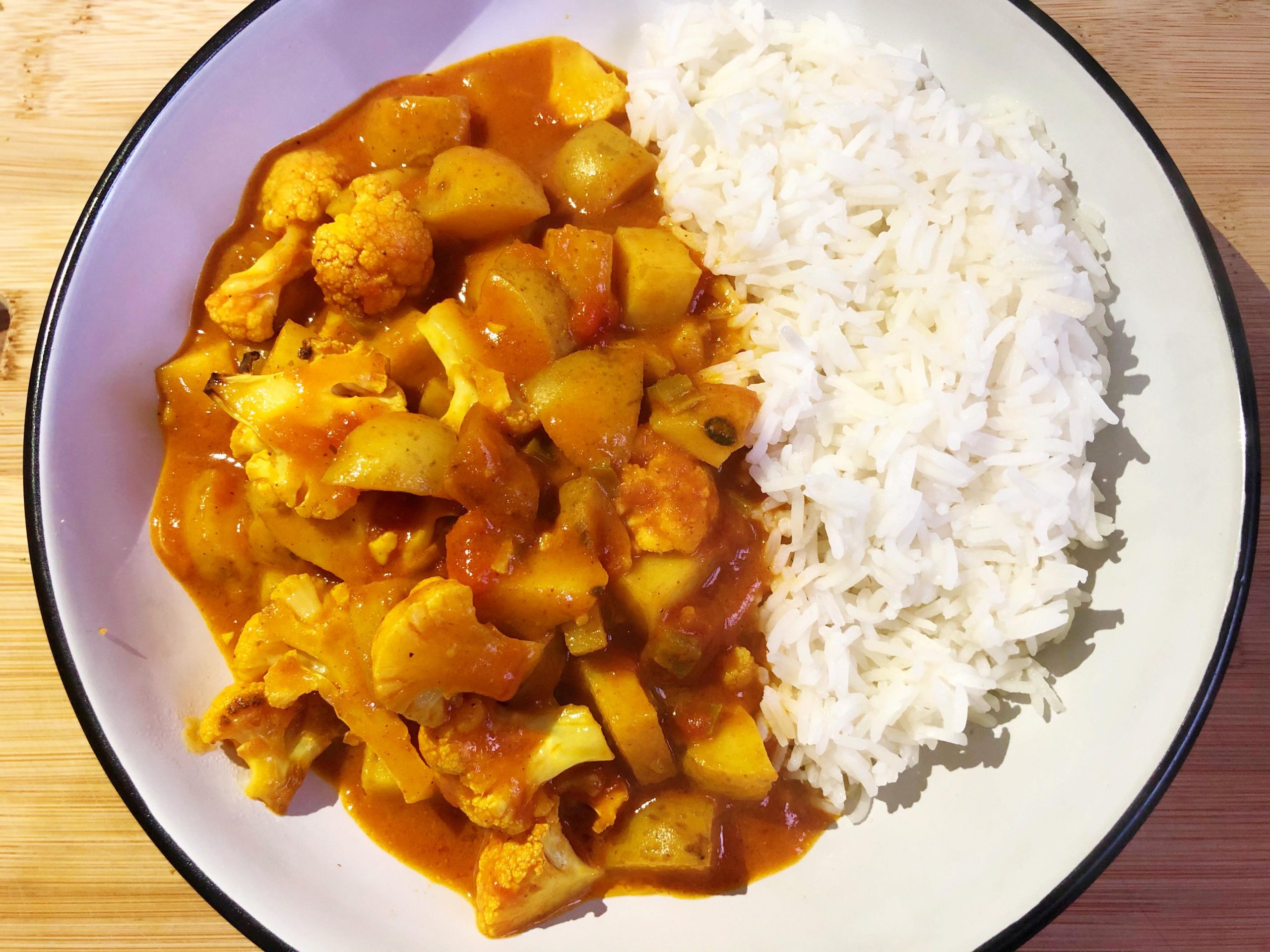 As this month marks the implementation of Lockdown 2.0, the sudden realisation of being stuck at home kicks in, and the non-essential shops seem all but a distant memory.

The harsh and bitter cold elements of winter begin to resurface, and the infamous banana bread of Lockdown 1.0 just won’t suffice this time round. Lockdown 2.0 could mark the turn of the takeaway classic: the curry. A dish which has contributed more than £5bn to the British economy, curry remains a national treasure, alongside Dame Judy Dench and Sir David Attenborough (although I wouldn’t recommend cooking the latter two).

In the early 1600s, Queen Elizabeth I granted the deployment of over 200 English merchants in search of European trade routes in the East Indies, with one group titling themselves the East India Company. The 18th century marked their return back to England, yet a proportion of the men in the East India Company, having adopted a love of Indian cooking, brought Indian cooks back to their home. For those who could not afford Indian cooks, they had to settle for a visit to the coffee houses. In the 17th and 18th centuries, coffee houses existed as a social hub for men, discussing business, gossip, and the news of the day. In 1733, Norris Street Coffee House in Haymarket, London, witnessed the inclusion of curry and rice on its menu, with many restaurants in London implementing the same initiative by the latter half of the 18th century.

Originating in the Indian subcontinent, the etymology of the English word “curry”, stems from the Indian Tamil word, “kari”, translating into “sauce” that is eaten alongside rice. The Westernised version of such a dish heavily relies upon the added taste of curry powder, a spice which British settlers acquired during the 18th century.

The base of a curry is typically formed using a compound of ginger, garlic, and onion. Many Indian curries constitute a mixture of spices, such as cumin, turmeric, chilli powder, coriander, and cardamom. Spices are usually left to the preference of the cook, or the region in which the curry emerged, and are referred to in Indian cooking as “masala”. In cooking terminology, “masala” denotes a mix of spices, whereby liquid or vinegar is added to form a paste. Lamb and other poultry additions are favoured in the north of India; comparatively, vegetarian curries are preferred in South India.

Aloo Gobi is a vegetarian dish originating in India, and is also a popular plate in Pakistani cooking. The two predominant ingredients are potatoes (“aloo”) and cauliflower (“gobi”), commonly cooked in a tomato sauce, alongside onions and spices. The warm notes radiating from the aromatic seasoning are a perfect way to combat the winter cold!