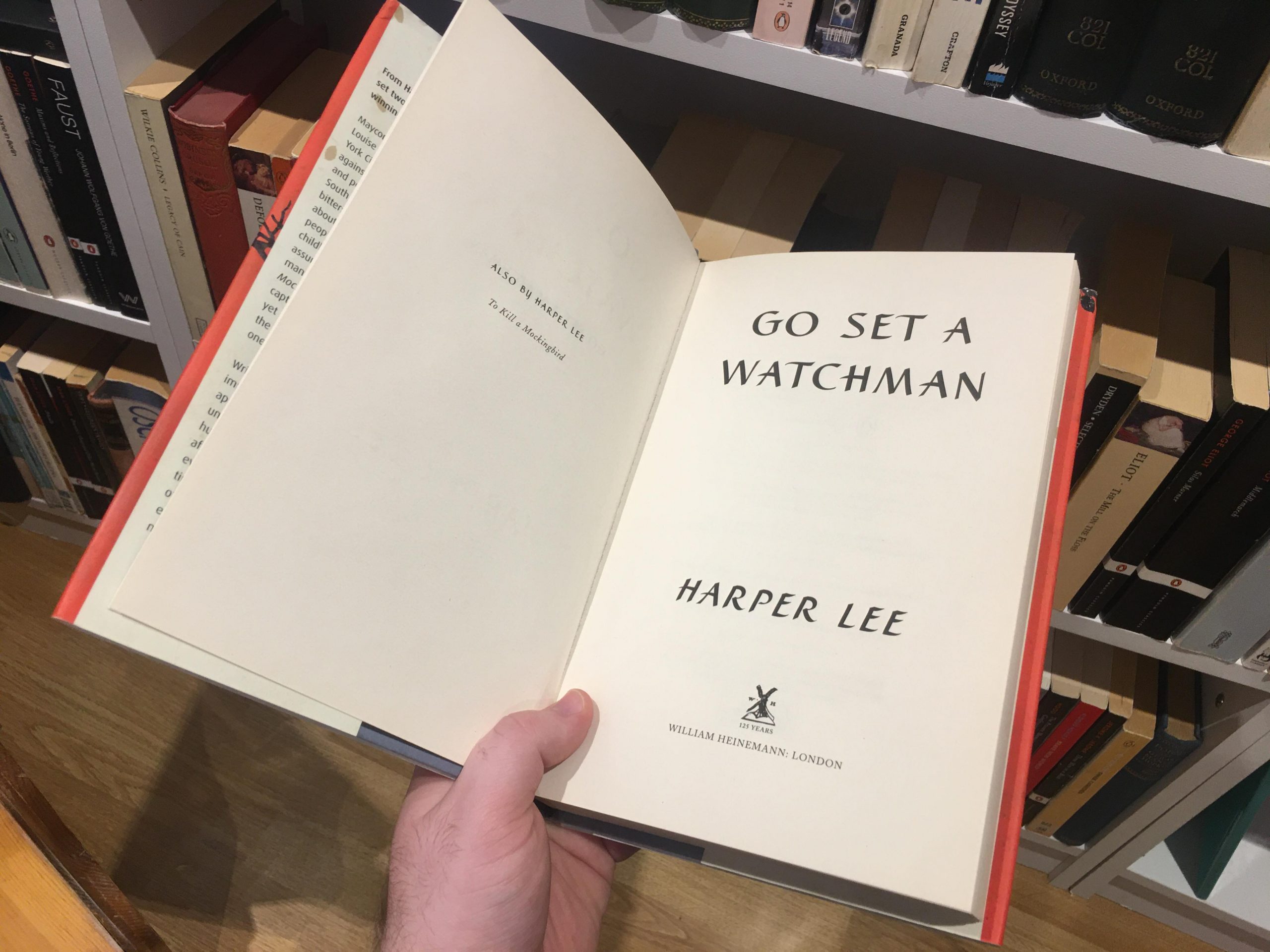 The sophomore slump is not a phenomenon unique to literature. Many second films, albums, and video games fail to reach the level of critical or commercial success of their creator’s previous efforts.

This, however, is a rare event. More commonly a great first book in a series is followed up with one of around equal quality (à la The Vampire Lestat (1985), Adventures of Huckleberry Finn (1884), and No Longer at Ease (1960)).

This list, focuses on three that fit the alternative outcome, a sequel (or prequel) so egregious and desperate in quality, plot, and entertainment from the original, that fans of the series wish the author had perhaps not bothered, or had at least tried to recapture what made the original so great.

It is not only the bizarre incestuous undertones, ridiculous predictions of the future, and convoluted plot that make Son of Rosemary so difficult to stomach. This novel is so removed from the gripping occultist suspense that made Rosemary’s Baby (1967) so great, and is such an unnecessary and even regrettable addition to Ira Levin’s bibliography.

The novel begins with Rosemary waking in 1999 from a coma she entered in the 1970s following the death of the final coven member. Upon awaking, Rosemary hears of the fate of her son Andy.

Son of Rosemary can be summed up succinctly as an interesting idea executed poorly, with the unfortunate consequence of harming the legacy and lore of its predecessor.

Closing Time follows the events of Catch-22 (1961), and is perhaps one of the most disappointing and unnecessary sequels ever written, primarily as it fails to capture the masterful use of satirical wit demonstrated by Joseph Heller in the original, but also, as it is laboriously complex and excessively serious considering the book it succeeds.

Closing Time, like Catch-22, is a convoluted mess of a book. This feels intentional in Catch-22 and it only adds to the novel; Closing Time, however, suffers due to this approach. It is set in New York in the 1990s and loosely follows the lives of the characters from the original, some 50 years after the events of World War 2.

Closing Time is yet another example of beloved characters being betrayed by their creator. Capt. John Yossarian for example is no longer the scheming anti-establishment rogue of Catch-22, but a miserable old bureaucrat. Closing Time is not great, but also, it is not a bad book necessarily, it just majorly fails to live up to its predecessor’s seminal impact.

The sequel to the Pulitzer Prize winning To Kill a Mocking Bird (1960), Go Set a Watchman is shrouded in controversy. From the purportedly duplicitous surrounding of its rediscovery and publication, to its almost blasphemous interpretation author Harper Lee’s beloved characters, especially Atticus Finch.

The story follows a now 26 year old Scout, who has returned to Maycomb to visit, after moving to New York. Upon returning, however, she finds her hometown and family members to be significantly different from how she remembers them.

Whilst Watchman was initially advertised as a sequel to the seminal novel, it is widely agreed today, that it is an early draft of To Kill a Mocking Bird, with many passages used completely, or close to verbatim in both novels.

The most significant controversy comes with the nature of the discovery and publication of the text. The manuscript for Watchman was lost from c. 1957 to 2011 and was by all accounts never intended for publication. Harper Lee was in rapidly declining health by the time of its release, leading some to speculate that the author had been taken advantage off in order to cash in on her name.