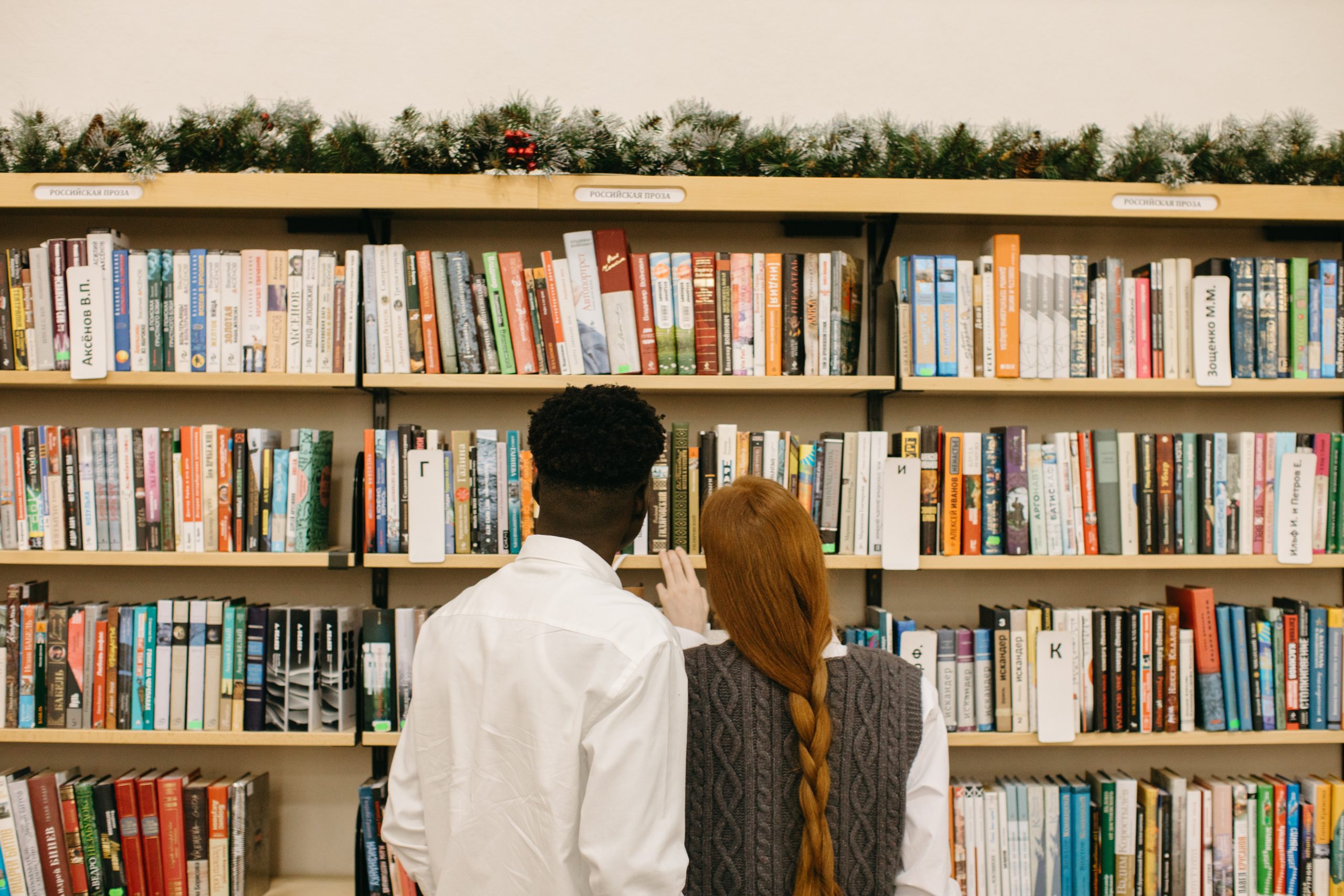 The literary canon, like most spaces, is overwhelmed by straight white cis-men. When we think of ‘classic’ authors, we think of an endless list from Dickens to Dostoyevsky. Only a few female authors such as Austen, Woolf or the Brontë sisters are acknowledged as important, but their works are usually explored in the context of their ‘feminine’ themes. Not to mention the lack of queer authors, authors of colour, and any intersectional combination. Even today most major publishing houses publish less than 30% female authors.

This lack of promotion is why York Vision is going to be releasing a weekly book recommendation online that spotlights books by women, POC, and queer authors. In the meantime, here are some popular books that make a great starting point.

1) Red at the Bone by Jaqueline Woodson
Opening in 2001 and set in Brooklyn, this novel weaves generational memory and expectations to explore the themes of racism, gentrification, sexual desire, and parenthood.

2) Zami: A New Spelling of My Name by Audre Lorde
Lorde refers to this book as a “biomythography”, part biography, myth and history that details her growing-up in Harlem in the fifties.

3) Noopiming: The Cure for White Ladies by Leanne Simpson
This book is written in a narrative that resists the standard structure of a novel. Driven by Anishinaabe imagery and storytelling that doubles as an act of decolonization.

4) Beloved by Toni Morrison
Winner of the Pulitzer Prize and considered to be one of the great works of American Literature, this novel tells the story of a woman tormented by the past. Morrison combines legend with the dark and inescapable memories of history.

5) Giovanni’s Room by James Baldwin
Set in 1950s Paris, Giovanni’s Room tells the story of an American who struggles with his sexual identity and is significant for Baldwin’s complex treatment of bisexuality, homosexuality, masculinity, and queer spaces.