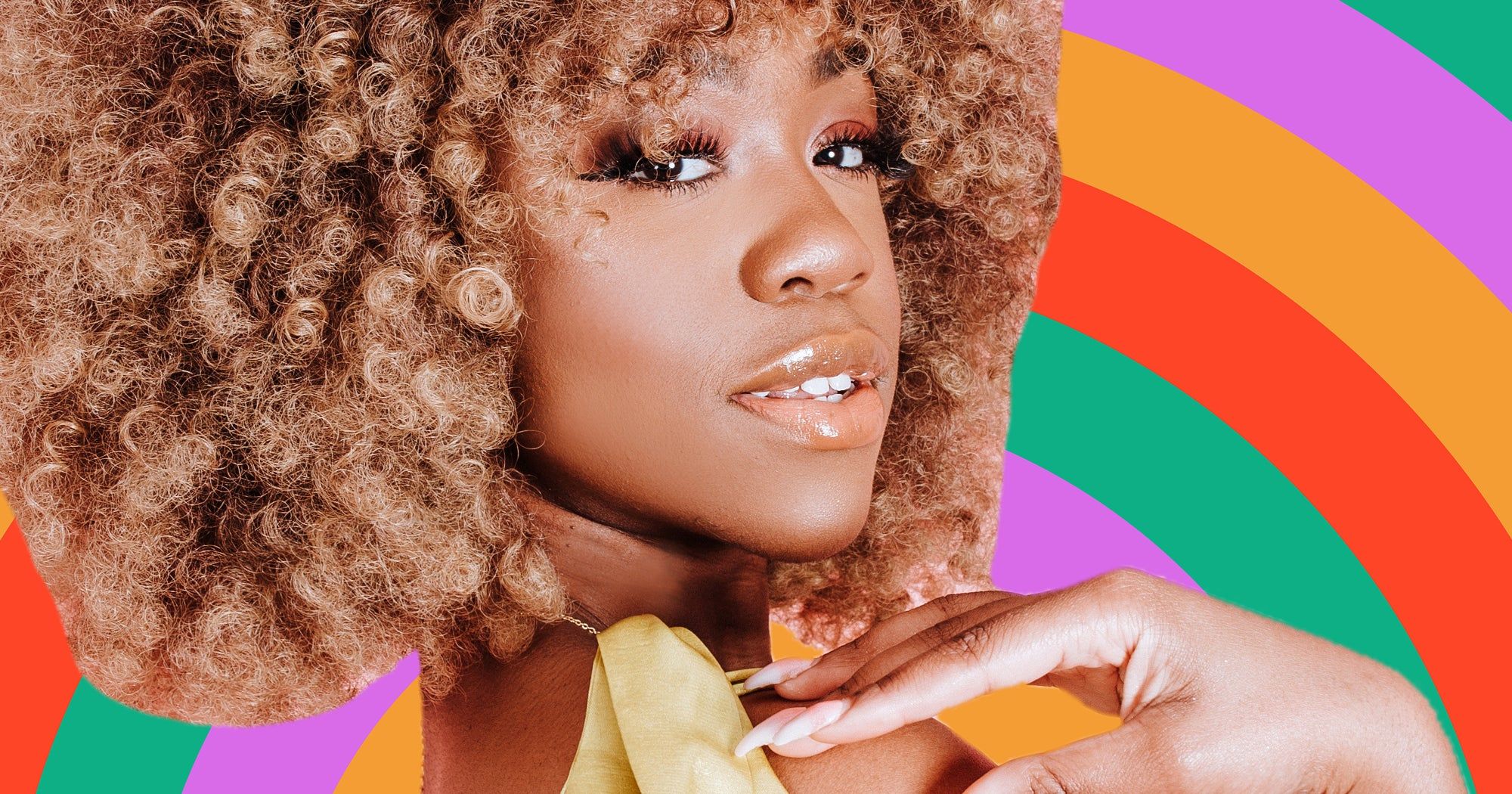 Florence Given’s rise to fame was recently solidified by the publication of her debut book, Women Don’t Owe You Pretty. Heralded by many as the new face of “Instagram Feminism”, it didn’t take long for the cracks to begin to show in her polished aesthetic.

Taking to Instagram Stories, Chidera Eggerue (better known as “The Slumflower”) highlighted the design and content similarities between her two previously published books, What a Time to Be Alone and How to Get Over a Boy, to Given’s recent offering. She explained that Given’s book is, basically, an amalgamation of her texts, and has blatantly ripped off her work; the evidence, she said, speaks for itself.

Given allegedly took the work of a black woman, repackaged it under her name and distinctive 70s aesthetic, and sold it as her own.

Given’s acknowledgements further exclusively list the names of black women, and yet this only serves to highlight a worrying trend in the publishing industry of white women profiting from black voices. These women will gain little from a mention in the back of Given’s book, and yet she stands to profit greatly from the sales and associated publicity of a lucrative book deal, whilst still parading the illusion of platforming black and marginalised voices.

A statement finally appeared on Given’s own Instagram story a few days after the initial accusations, but this failed to have the desired effect.

Given gave her own account, claiming that Eggerue had previously supported her, before deciding after the initial print run that she no longer wanted to be associated with Given’s book. Given also claimed that she would be donating significant amounts of money to the mental health charity Black Minds Matter in order to show genuine support and a commitment to change.

Black Minds Matter later responded, with part of their statement explaining that:

“Black Minds Matter UK is not a platform to be used as a quick fix to erase the harmful and unacceptable behaviour directed towards any black folk. While Florence’s donation offer may have come from a good place, as an organisation that stands for deep-rooted equality, we cannot sincerely accept it during this time.

“Instead, we believe that Florence and Diving Bell Group should think about resolving this issue in a compassionate way and Chidera should be directly compensated for her time, heartache and stress that has been unfairly forced upon her over the last few days. The money needs to be used to help her heal from the trauma and oppression that she has – once again – faced as a black woman”.

The charity went on to highlight an important issue, and the real crux of the issue; “true allyship isn’t just about being vocal – it can come in the form of turning down opportunities which continue to oppress, in silence”.

Given has consistently filtered black voices through her own, or placed herself in a position to be praised, rather than giving up her platform.

White voices should not be praised in these instances; it is the bare minimum to allow black voices to speak about the black experience.

“Florence Given vs The Slumflower” is not the first public instance of white voices profiting from black voices, and it likely will not be the last.

The public attention given to this case, however, gives hope for change; the publishing industry, and white authors, must begin to hold themselves accountable.