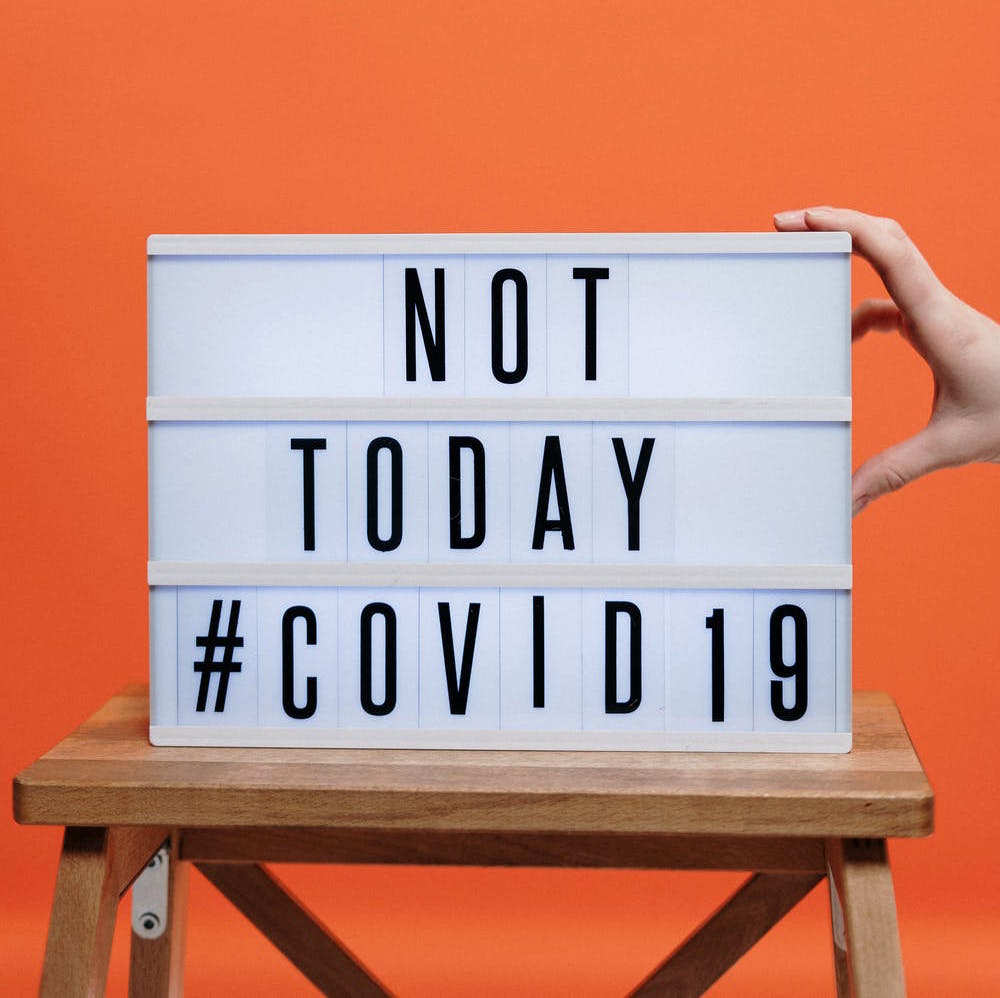 As an English student, the best dramatic device ever used by J. K. Rowling was to force Harry Potter to say “You Know Who” in the final novel. Throughout the rest of her series, it had become a point of pride that he had called Voldemort by his name. It was not only seen as something brave, but something fundamentally right, most dramatically shown by the reaction to his use of “Tom Marvolo Riddle”.

This is because, by referring to his given name, Rowling humanizes him. It strips Voldemort of his mythologized, authority-asserting “Lord”, down to his basic nature. One name magical, one muggle – the same as Harry.

By using his real name, Rowling lifts a veil of fear and exposes him as something essentially mortal. When Harry has to call him “You Know Who” – the ultimate expression of the population’s terror – we know that his character arc has reached its darkest, most vulnerable point.

If you have struggled through this point, you may be wondering if I actually have a point beyond this self-congratulating spiel of Harry Potter absorbance.

Well, here it is: over the last few days, I’ve noticed that the majority of people are shying away from calling COVID-19 by its true name – myself included. Whether consciously or not, we now refer to “the lockdown”, “the pandemic”, or “the reason for Elton John showing he really has gone downhill”.

By referring to it indirectly, we emphasise the effect rather than the cause – we allow it to become something nebulous and unconquerable by not facing up to its reality. Rather than exacerbating its status into something almost mythological in its control over us, I argue that we should make a point of calling it by the true, scientific name. By saying COVID-19, we categorise it and limit it to its rational truth.

Of course, this is still a terrifying prospect – but it is nonetheless a prospect that we can now hold onto with both hands (although this is obviously unadvisable). It is exposed as a mere virus. It is a terrifying, cruel, and incredibly destructive virus, but still something that can be analysed and removed from our society by our incredible scientists.

Right now, scientists, even around us in the University of York, are dissecting COVID-19’s protein structures. Let’s take pride in facing up to our situation and make sure we talk about the virus for what it is: something we will defeat.