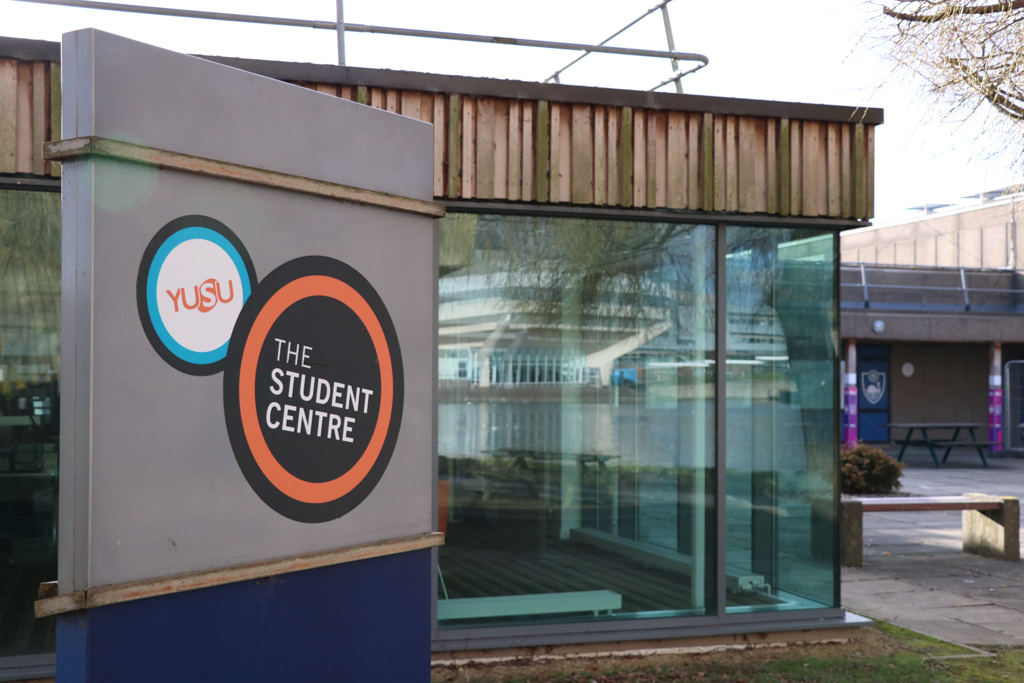 During the Spring Term of each academic year, it is undeniable that one of the main sources of gossip on campus is the YUSU elections, for better or for worse.

Occurring every year, the YUSU elections consist of almost two weeks of non-stop campaigning both physically and online, with results night this Saturday (26 February) finally revealing who York students’ have voted to take up the mantle. Electing both Sabbatical and Part-Time Officers, the YUSU elections allow for York students to exercise their democratic right to vote, selecting students that theoretically best represent the student body.

But why should students care?

As it stands at the time of writing, voting turn-out so far remains relatively low with just over 2500 students voicing their opinions out of a possible 22,020. That means that thus far, around 10% of eligible students have cast their vote since voting opened on Monday.

In 2021, the total voting turn-out was substantially lower than in previous years, with only 15% of the student body bothering to elect their candidates of choice.

But why does this matter?

In 2022, there are a few reasons why voting in this year’s YUSU elections are more vital than ever. For a start, this year sees the return of physical campaigning which either catalyses dread or excitement for students. Whilst it can be annoying to be canvassed on the way to The Courtyard or seeing candidates’ posters put up everywhere, physical campaigning is not something that the previous SABB and PTOs were able to experience last year, and thus is highly beneficial to those running in 2022.

Similarly, to go hand and hand with the reintroduction of physical campaigning, is the hard work put in by the SABB and PTO candidates. Given that we are now in our third storm of the last week, shoutout to Storm Franklin, candidates are having to canvass and put up their materials around campus whilst dealing with the horrific winds, rain and even snow that we have been experiencing. As such, why not award their hard work by quickly visiting the YUSU website and giving them your vote – it only takes two minutes!

Finally, if the hard work and passion of the potential SABB and PTO candidates hasn’t convinced you, then let me give you some proper statistics that are probably more likely to interest you: for every 1000 votes, pints on campus become 10p cheaper. On top of that, every vote donates 75p to charity, so by voting not only are you getting cheaper drinks, and who doesn’t love that, but you’re doing something charitable too. This year, half of the money will go to YUSU RAG charities such as CoppaFeel, Student Minds, and Refugee Action York, and half will go to the Student Hardship Fund. Also, if you’re a fan of potential freebies, a random draw of individual voters will take place whilst voting is open in which you could win a large Domino’s pizza, and who doesn’t love free pizza?

On a serious note, it is important to use your democratic right to vote, even if you haven’t really been following the elections this year. All the SABB and PTO candidates’ manifestos can be found on the YUSU website and voting honestly only takes five minutes. To make it even easier, YUSU has helpfully included each candidate’s key manifesto points on the voting ballot.

So, if you’re not voting for your voice to be heard, at least vote for cheap drinks and potential free pizza.

One thought on “Why should we care? Voting in YUSU Elections”