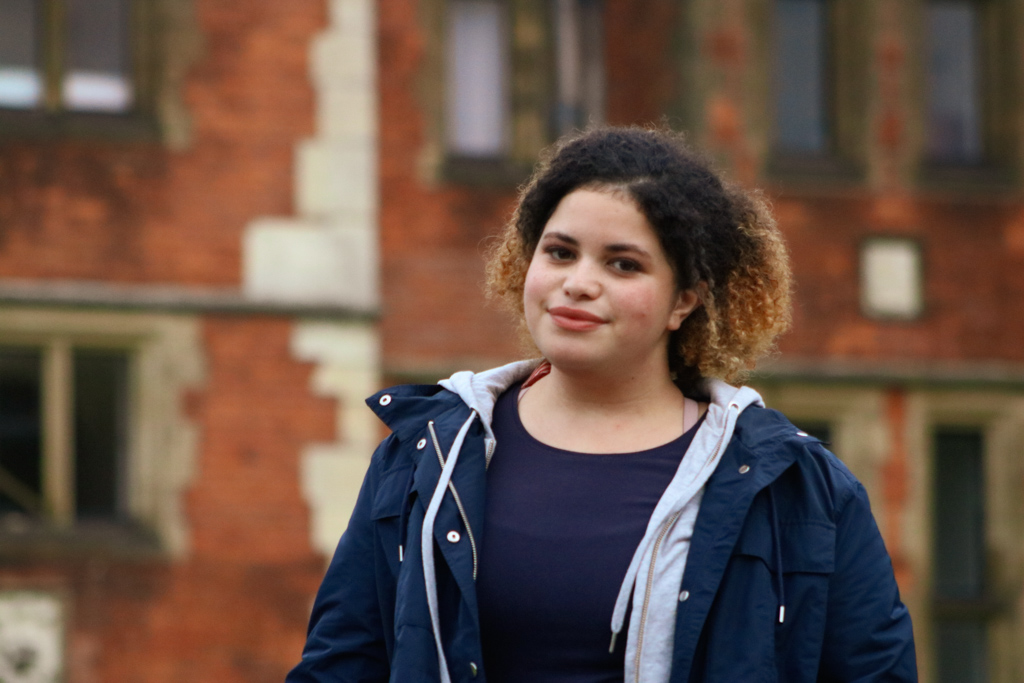 I am BAME but (somewhat more interesting), I am Black Caribbean/white British mixed. But you wouldn’t know that from a four-letter acronym; you’d just affirm your possible assumptions that I am, in fact, different from the 80% of White British people in our country.

Of course there’s no ignoring the huge use of the word over the last six months thanks to the high numbers of BAME deaths during COVID-19, and of course the saddening events in Minnesota, which brought to light once more the question whether BAME people are treated equally in modern society.

But this question is contentious in itself, since we’re doing it again… lumping.

Since I’ve been old enough to concern myself with race politics, I have always got excited whenever anything boasted the word ‘BAME’, be it talks, events aimed at BAME people, or studies I learned about in my Sociology A Level. This attitude stayed with me throughout my first year here at York.

Perhaps I thought anything reaching out to BAME people would automatically be inclusive, progressive and diverse (like I like to believe I am). However, I have come to realise the dangers of this ‘lumping’ together of all groups that are not white/white British, and how this can perhaps be a problematic approach for a “forward-thinking” institution like York to adopt.

The term BAME has been great at uniting people of colour and is useful in academic circles for research purposes, don’t get me wrong. But when it’s put into practice (i.e. having a BAME college officer) I believe for many students, an officer that does not reflect you (or your race) can be as bad as having a white officer in the same position.

Representation is so important for us students, especially if we are going to make the most of our time at uni, as we need to be listened to and understood to better everyone’s experience. So just as a disclaimer, I want to make it clear that I do not personally think the term BAME is bad, but it’s how it can be used in a general sense to desensitise any race-related politics that I take issue with.

Before we had BAME we had BME (which confusingly just means Black and minority ethnicity). But before BME, we had: ethnic minority, belonging to the black community, coloured, and so on. And since, we’ve had Person of Colour (POC), or Black Indigenous Person of Colour (BIPOC).

So, while I can recognise the progression that’s been made over recent years, the term is, in essence, just another way to differentiate “whites” from “non-whites”, while simultaneously making the speaker comfortable by not having to actually specify which ethnicity they’re talking about. In reality, it makes little sense to create a whole term just for people of colour, when the only thing that binds them is the fact that they aren’t white.

In reality, it reflects the post-colonial society surrounding Black, Asian and minority ethnicities where “white” is the default, to which everything else is subordinate.

When we talk about BAME culture, are we talking about Bhangra, celebrating Chinese New Year, or the beautiful art of decorating pottery in Morocco?

When we talk about BAME food, are we talking about Israeli Sabich, jerk chicken from the West Indies, or Mexican enchiladas?

When we talk about BAME languages, are we talking about Urdu spoken in India and Pakistan, Mandinka spoken in West Africa, or even English, spoken as a first or second language by a lot of old English colonies across the world?

Another problem with the term is that it isn’t easy to actually understand which communities are included in it. For example, the Romani/traveller community is often a “forgotten” – or even ignored – minority despite originating from the Indian sub-continent. Does their relatively pale skin mean they are left out of BAME?

Also, whilst it’s a great way to unite people of colour together, BAME can often just mean groups end up feeling excluded as it becomes either a “Black”-centred term or an “Asian”-centred term. For instance, the headlines throughout Covid-19 have highlighted the high proportion of BAME deaths, but if we look closer at the stats, Chinese men and women in the UK are significantly lower at risk of dying of Covid-19 than those who are Bangladeshi/Pakaitani or Black (ONS). So the term BAME clearly isn’t helpful to use if we simply generalise the communities “at risk”.

Words can be so important. Just as this article could have been about why we should be cautious using certain words in the LGBTQ+ communities (…disabled communities, working class communities, and various religious groups and so on), words are never just words. They are often tools of oppression that the groups in power use to control and diminish the groups with lower social power.

So, when BAME is used as a short-cut term, it essentially eradicates the struggles of each individual ethic group, stripping them of social power.

Let’s not conflate specific ethnicities with BAME; let’s do more to say exactly who we’re talking about.

As Black History Month creeps past us, at a time when race has been at the forefront of everyone’s minds here in the UK, continue reading the Akala book you picked up mid-June, but put down as the instagram hype lessened. Use this time once again to appreciate the difficulties faced by all ethnic minorities, but how often collective terms like BAME can lead to overlooking them.

Let’s keep educating ourselves so that we can be the educators that others need. *mic drop*