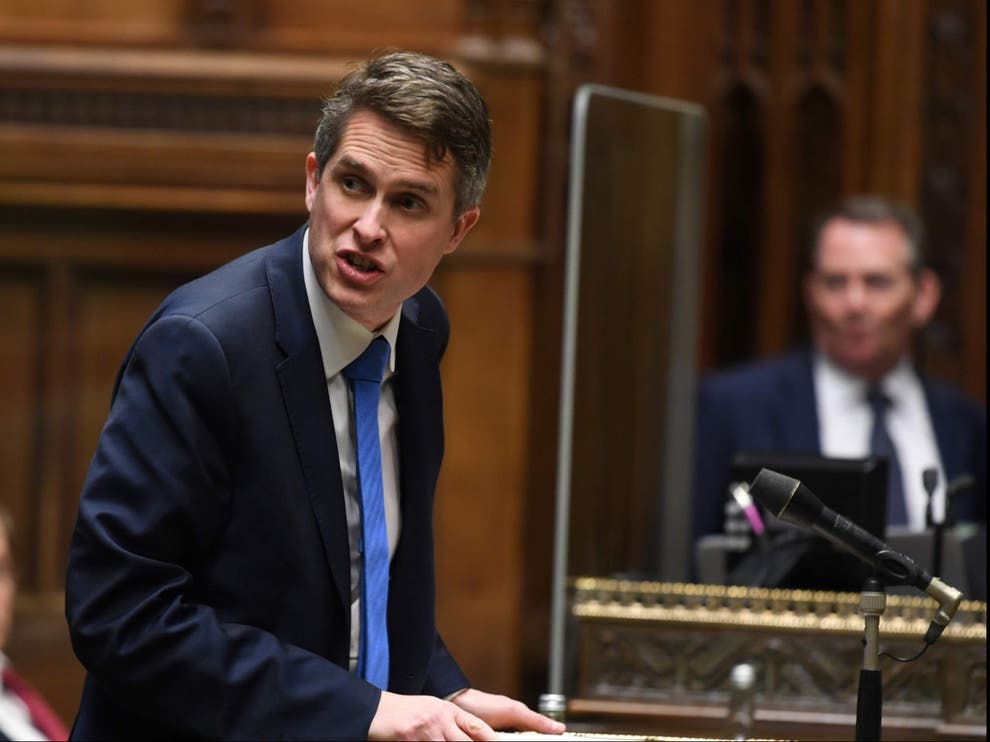 Wandering the once bustling streets of York, one can see the strain of the last year in people’s faces. Furrowed brows peer over masks that were once the preserve of the operating theatre.

Successive lockdowns and soaring death rates caused by a disease which over a year ago seemed half a world away have dragged us kicking and screaming into the ‘new normal’.

University of York’s Campus West, once awash with the hubbub of youthful learning is now silent, muzzled – literally and metaphorically – in common with all public places up and down the country. This generation of students stays in, confined to barracks, waiting for a Zoom call to bring a fleeting sense of normality back into an otherwise bland and repetitive Covid-19 routine. The last year has been hard on students. University, sold as the ‘best years of our lives’, a time to let loose, be young, and meet friends for life has given way to a Covid-19 induced drudgery.

So what has the government done to help an increasingly disenfranchised cohort of future politicians, scientists, nurses, engineers, and teachers? The answer: appoint a “free-speech champion” and threaten fines to stamp out the threat of Campus ‘wokeism’. Spearheaded by Gavin Williamson – you know, that bloke who oversaw last summer’s A Level fiasco – this policy combats all things ‘woke’; no-platforming, de-colonisation of the syllabus, or the condemnation of police racial profiling.

Democratic systems elect governments of the people, for the people, and by the people. The representative function of a ruling body is of paramount importance and a government run well will cater to the needs of even their most ardent opposition.

In students, the Conservatives have that ardent opposition; just 21% of 18-24 year olds voted Conservative in 2019, 22% in 2017 whilst just 25% voted to leave the EU. The reality of democracy is that there will always be winners and losers, but finding oneself on the losing side should not lead to years of being ignored.

The measures taken by the government are supposedly to protect British culture against a “noisy minority of activists constantly trying to do Britain down”. One would hope, at the very least, that this blatantly provocative policy would come as a reaction to an actual problem. Yet, research by the NUS and Wonkhe into 61 student unions in December 2020, found that just six events from almost 10,000 involving an external speaker were cancelled. That is just 0.06%. The problem that the government is devoting so much energy into tackling concerns a vanishingly small number of events.

What students need right now, more than anything, is support, whether it be through financial or mental health provisions. Many are still in their teens, hardly adults, yet expected to shoulder astronomical financial and mental hardship.

We have locked down to support the elderly and vulnerable, choosing to shield from a disease that generally won’t affect us. This is a decision that comes easily for most; to protect our parents and grandparents is the priority here and whilst a “noisy minority” of young AND old people do choose to flounce the rules, most are of the opinion that protecting elder generations and our most vulnerable is of the utmost importance.

What we need now, more than ever, are constructive policies, not blatant provocations. Help us, as we have helped you, and we can rebuild this country as one nation. Ignore us and I fear the country will be divided forever.