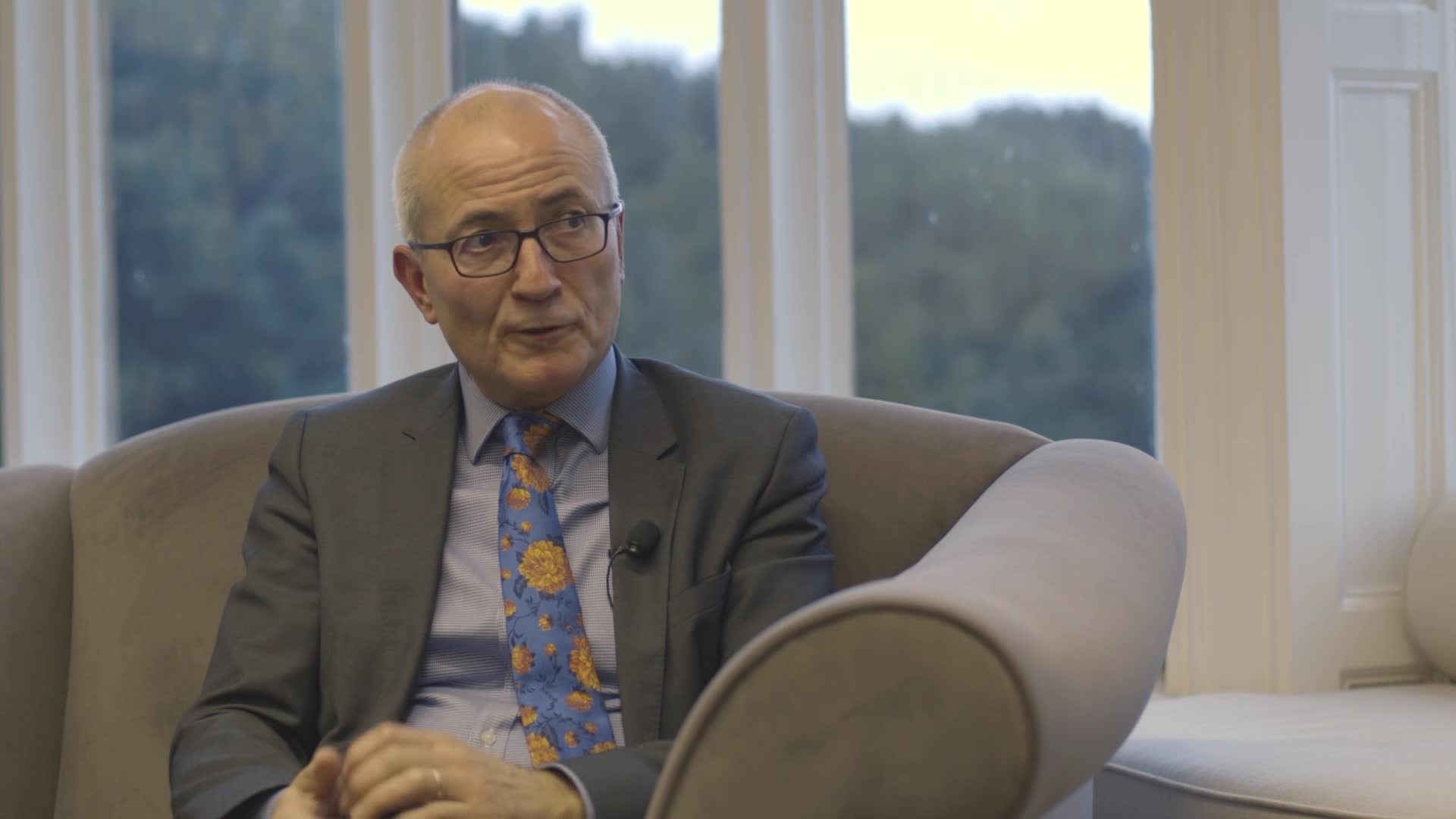 As students, we have faced a tirade of disappointing announcements from the government, with our interests and priorities consistently ignored, even though other educative bodies have returned to some semblance of normality.

Hit with blame from other members of society for rising cases in September 2020, and suffering from other issues such as graduate anxiety and loneliness, young people have been left at the bottom of the list throughout the entire pandemic, with little hope for representation from a government that knows its votes do not depend on the happiness of the student population.

That is why it was almost comforting to see the University’s Vice Chancellor Charlie Jeffrey express his own personal frustration with the new decision, and its delayed arrival.

In his most recent email to students, Jeffrey announced that he along with other members of the sector have voiced their disappointment at the highest levels, deeming the guidance ‘disrespectful’ with ‘very little regard to student wellbeing’.

With mental health issues on the rise due to the lack of ‘normal’ student activities, it was a relief to see Jeffrey reflect on the fact that student wellbeing is largely dependent on the ability to spend time with friends and course mates in person.

For the VC to be so open about his feelings towards the matter is very welcome.

I, along with many students, felt as though our voices were simply not strong enough to make any difference in government guidelines and public policy.

So for Jeffrey to now show solidarity with the disappointment and dissatisfaction we hold over students being ignored, offers a glimmer of hope that maybe our interests will have a voice, albeit in the form of university Vice Chancellors.

Students will be emerging into an ever diminishing and highly competitive job market, working hard to one day foot the bill for this government’s incompetence in dealing with our needs during the pandemic.

It is time the government starts to listen to our concerns, and I hope that the VC’s shared frustration will manifest into a change in guidelines and animosity towards the student population.