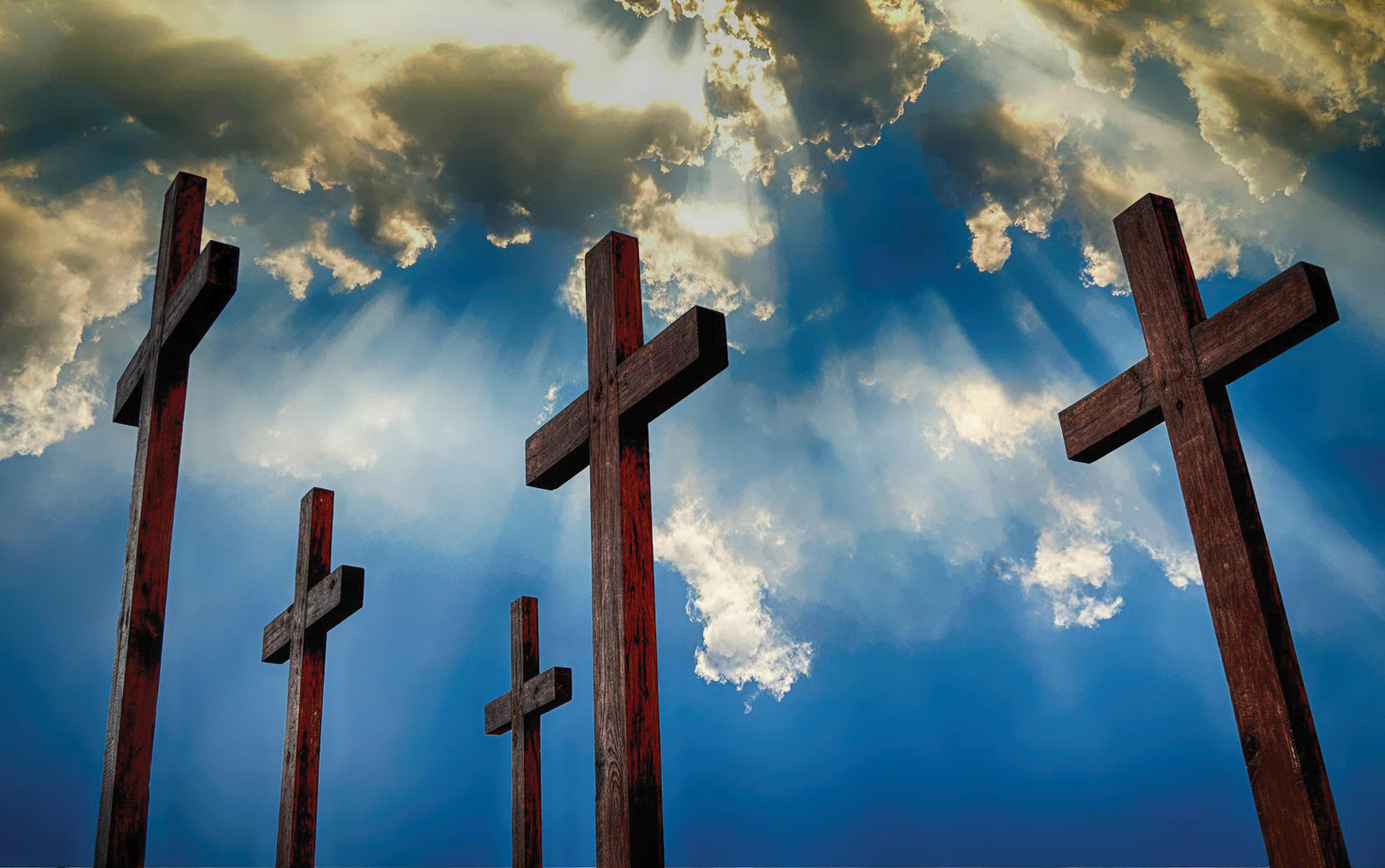 Built in the 1960s, the University of York has always been proud of its secular roots and shows its determination to continue being a place where all students can make the choice to join in religious followings, but are not obliged by their allegiance to the University.

We don’t even graduate in the Minster, instead choosing the neutral (if slightly uglier) Central Hall- representing the students’ dedication to learning and to the pursuit of knowledge more than any higher power. Surprisingly, this is incredibly uncommon – most universities stemmed from the Church and kept their obligation for religious involvement until fairly recently.

This is not to say, however, that there is not a thriving religious student community in York – Islamic Society, Judaism Society and Christian Union are all huge in number, and York’s Islamic centres and Synagoge both are well attended, as well as having many, many Churches for Christians to choose from.
I remember trying to meet a friend in my first week in the city and when I got lost, I called her and told her I was next to a Church – to which she responded, “do you know how little that narrows it down?”
Due to the protection of religious groups as a protected minority – the University is required to cater to the spiritual well-being of its students.

With some religions requiring certain actions to be done at certain times of day, be that prayers or ritual cleaning or anything else, the University has facilities provided for religious students of all faiths. Most are multi-faith but there are also ones for specific religious groups – known as ‘dedicated prayer rooms’ –  with one in Alcuin for the Islamic community of the University and another specifically for the Jewish, whilst there are no set workers associated with either faith.

In contrast, there are three Christian chaplains (Methodist, Anglican, and Catholic) who have to adhere to certain standards of the University and work within their guidelines, despite being independent from them.

There are no set rooms for Christians at all, despite the same places being afforded for other religious groups, which leaves the Chaplains being run from More House, a house next to Halifax College, which is owned by the Roman Catholic Diocese of Middlesbrough. This house is offered to the chaplains by the kindness (and huge expense) of the Catholics of York, but not at all by the University.

This coming term, the Chaplains are planning on creating a space for students to spend time with each other away from the exams and the stress they bring – but as More House is not at their disposal on days outside of their set termly routine, they cannot use this location.

This has left them no choice but to have their events outside on the grass opposite the Spring Lane Building. Whilst this is a lovely environment for the students to unwind, it highlights their difficulties – especially when other religious groups have these necessities on campus at their disposal. Some may be discouraged from attending, based on the public aspect of these sessions (especially as Christianity is illegal in some other countries which could have serious long-term impact on international students, even when in the UK).

To summarise, the University is a great place for religious liberties and allows all students to come to their own spiritual conclusions, yet it only holds one external group to account and does not have a place for them to congregate personally – whilst others enjoy this human right.

Furthermore, the other groups do not have an external person to provide more experienced support like the Chaplains do to the Christian community of students.