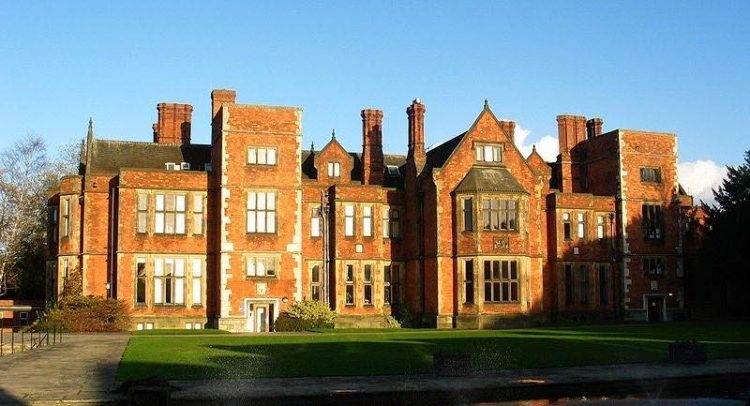 The death of George Floyd and the subsequent protests across the world didn’t come out of nowhere. The injustices that black people have suffered have existed for centuries, and are more deeply ingrained in modern Britain than anyone can imagine

As a publication, we had to take a long look at ourselves and ask ourselves what we have actually done to combat this. We have the privilege of being a funded publication, and yet we have not done enough to use that privilege. But our largely white staff recognise that it might not necessarily be our place to speak; we already use York Vision to give ourselves a voice.

That is why York Vision will be hosting articles that directly discuss and challenge the issues that BAME people have to face on a daily basis. The experiences of those who are victims of this systematic oppression will be shared on our website.

We are in talks with a number of societies, organisations and individuals, asking them to share their experiences and thoughts on what it is like to be a person of colour in modern Britain. We wanted to give them a voice that we have largely kept to ourselves.

We won’t be labelling this as a new project; we aren’t going to change our websites colour scheme. We want to make permanent change that gives people who would’ve ordinarily been silenced a chance to speak out. A chance to make their case, and a chance to proclaim that black lives matter.

At the end of the day, we know that we’re a small organisation. But that shouldn’t stop anyone from challenging the racism that still exists in this country to this day.

This link takes you to a document created by our own News Editor, Perkin Amalaraj who has compiled a list of resources, alongside a drafted letter to send to MPs.