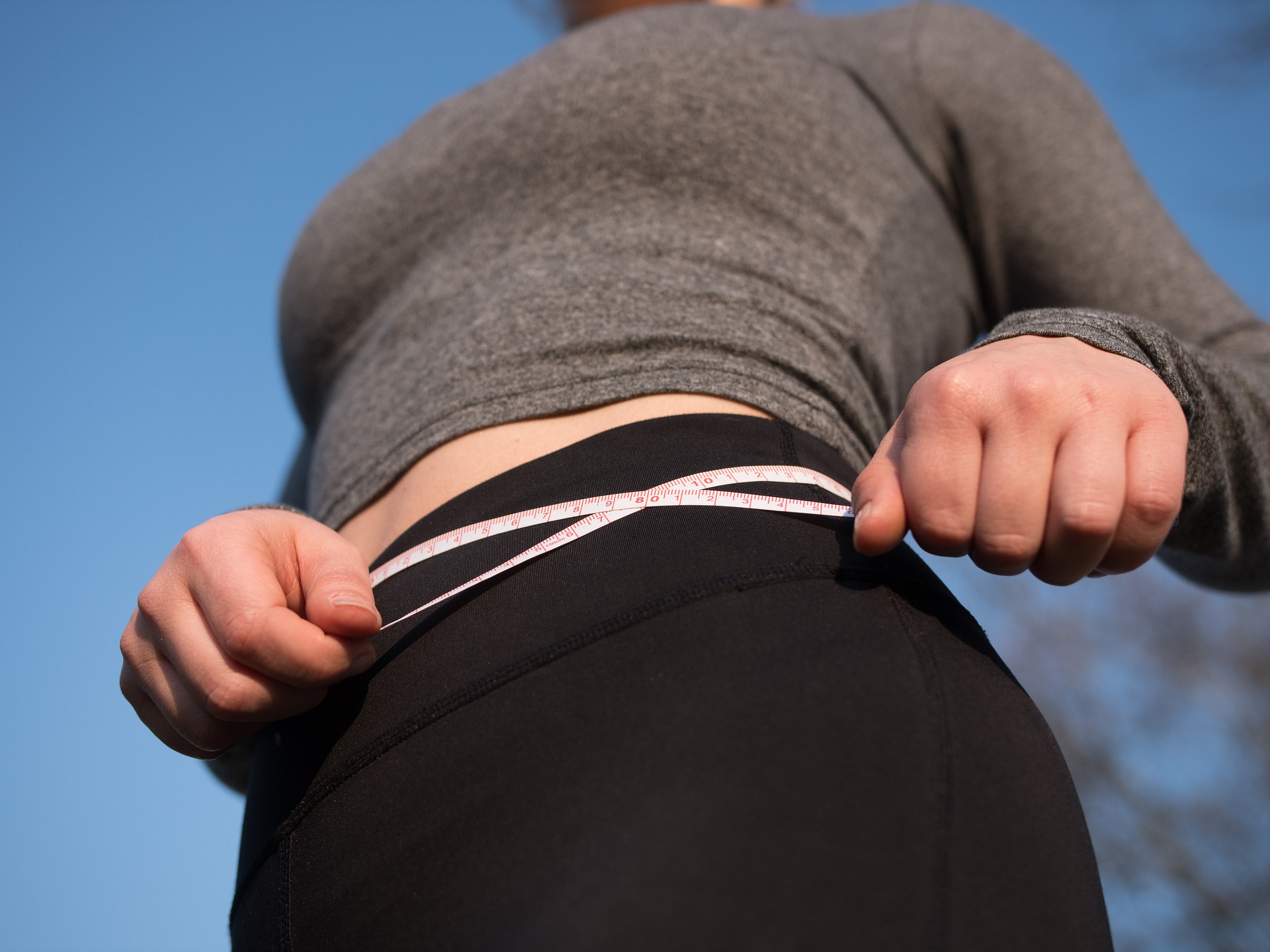 In an email from Eat at York, the University outlined the new calorie legislation set out by the government.

The legislation comes into force this month and means that large food businesses with over 250 employees must provide consumers with nutritional information set out by the government. These include displaying the energy content of food in kilo calories, referencing the size of the portion to which the calorie information relates, and displaying the statement that “adults need around 2000 kcal a day”.

This not only encourages people to be conscious of what they eat, but also places greater emphasis on the calorie count of the food rather than its nutritional value. Just because something has a high calorie count, that doesn’t necessarily mean that it is unhealthy. Calorific foods such as carbohydrates are filling and some grains produce a slow release of energy, keeping you fuller for longer. Choosing low calorie options may not be the healthier option, especially if it means eating less than your body needs.

The email from the University also included links to UoY Health and Wellbeing and BEAT Eating Disorders, showing that they do recognise the impact that this new legislation will have on students. According to the charity BEAT, around 1.25 million people in the UK suffer from illnesses related to disordered eating, many in secret. With the onset of eating disorders being most common in individuals between the ages of 16 and 40 years old, and the average age of onset for anorexia nervosa being 16-17 years old, universities are the wrong places to be enforcing this legislation.

“Within the Regulations, the government has a provision which permits businesses to provide a menu without calorie information at the express request of the customer. As a result, people who may find viewing calorie information more difficult may be able to avoid this information in certain situations when eating out.”

While I appreciate that there has been some consideration for people with disordered eating, this is not enough. Realistically, how many businesses are going to go to the efforts of printing two separate versions of the same menu? The reality is that people who are impacted by this legislation must make a decision between feeling triggered by calorie information or attempting to ignore the information and feeling guilt at the unknown calories.

However, food giant Wagamama have pledged to offer a calorie-free version of the menu. The chain has partnered with entrepreneur Lucy Mountain to promote its non-calorie menu, which was created after the company realised that “calories aren’t helpful for everyone”. I would like to see University catering outlets make the same promise.

Under this legislation, more people will develop disordered eating. This is not a far-fetched assumption. Those who are in recovery are more likely to relapse and young people are at greater risk of adopting unhealthy eating habits. The government should focus on promoting a balanced diet and exercise instead of calorie counting.