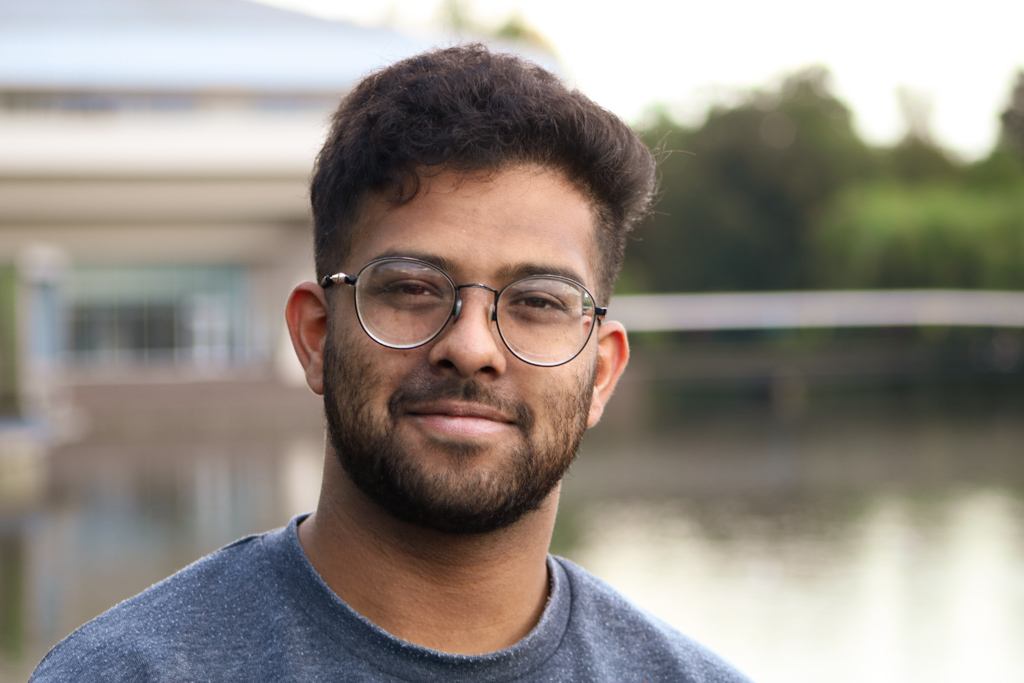 I turned 20 in the summer, right in the middle of our national lockdown.

I had this vivid, beautiful idea about what my 20th would look like. I’d be surrounded by all my friends, I’d have a bottle of wine in one hand, and maybe I’d have a boy or girl in the other.

Boris had other plans for me though.

Instead, I spent the last few hours of my youth, solemnly getting pissed with three of my mates at The Quiet Place, thinking about where it all went wrong.

I know how important it was for the UK to go into lockdown. I know that I’m legally an adult, and I shouldn’t be complaining about my birthday. I’ve got more important things to worry about, like taxes, or how inevitable it is that I’m going to be alone at the end of my life.

But I can’t help but feel disillusioned. It’s a cliche to say that 2020 has been a shitshow. But I genuinely can’t think of a better way to put it.

I think what exacerbates all of this is how powerless and small I feel in the face of the calamities that this sodding year has brought.

Whether it be the wildfires in Australia, the horrific concentration camps holding Uigur Muslims in China, the constant looming threat that in about ten years we’ll all be up to our knees in seawater, Facebook’s handling of the very notion of truth, or the big C word that has both highlighted and deepened the inequality that exists in nations who are meant to be Champions of Democracy(™), there certainly isn’t a shortage of reasons to abandon all hope for the future.

Short of a global Leninist revolution against the oligarchs of the world, the Jeff Bezoses and the Warren Buffetts, there isn’t much we as the pawns of this long, drawn out game can really do.

We tried voting. Look what that gave us. A government full of Oxbridge twats that, despite all the money that mummy and daddy spent on their education, managed to fuck up a pandemic which our neighbours managed to sort out with a level head. We can’t even stop the people from representing us from spreading COVID-19 across the country on a train.

We tried protesting. Peacefully, and not so peacefully. Still, nothing has changed. The system begets the system. It has this almost impressive refusal to change, because that would mean admitting that it doesn’t work. And that doesn’t help anyone in charge, because it means admitting that they were wrong.

Maybe I’m being too short sighted. Maybe it’s a case of constantly working, and working and working towards a goal, and eventually good things will happen.

But no one can do anything now. So what can we actually do?

I wish I could take the car, go to the Winchester, have a nice cold pint and wait for all of this to blow over. I really do. But it won’t just blow over.

We’ll have to live with the consequences of all of this. And that does scare me a lot.

You know when you ride a rollercoaster, and the sudden drops hit and you feel that potent mix of terror, excitement and fear. This all feels like a ten month long drop, with no end.

Where your seat is on fire.

And your identity’s being stolen.

And you can see people being tortured.

And your lungs don’t work.