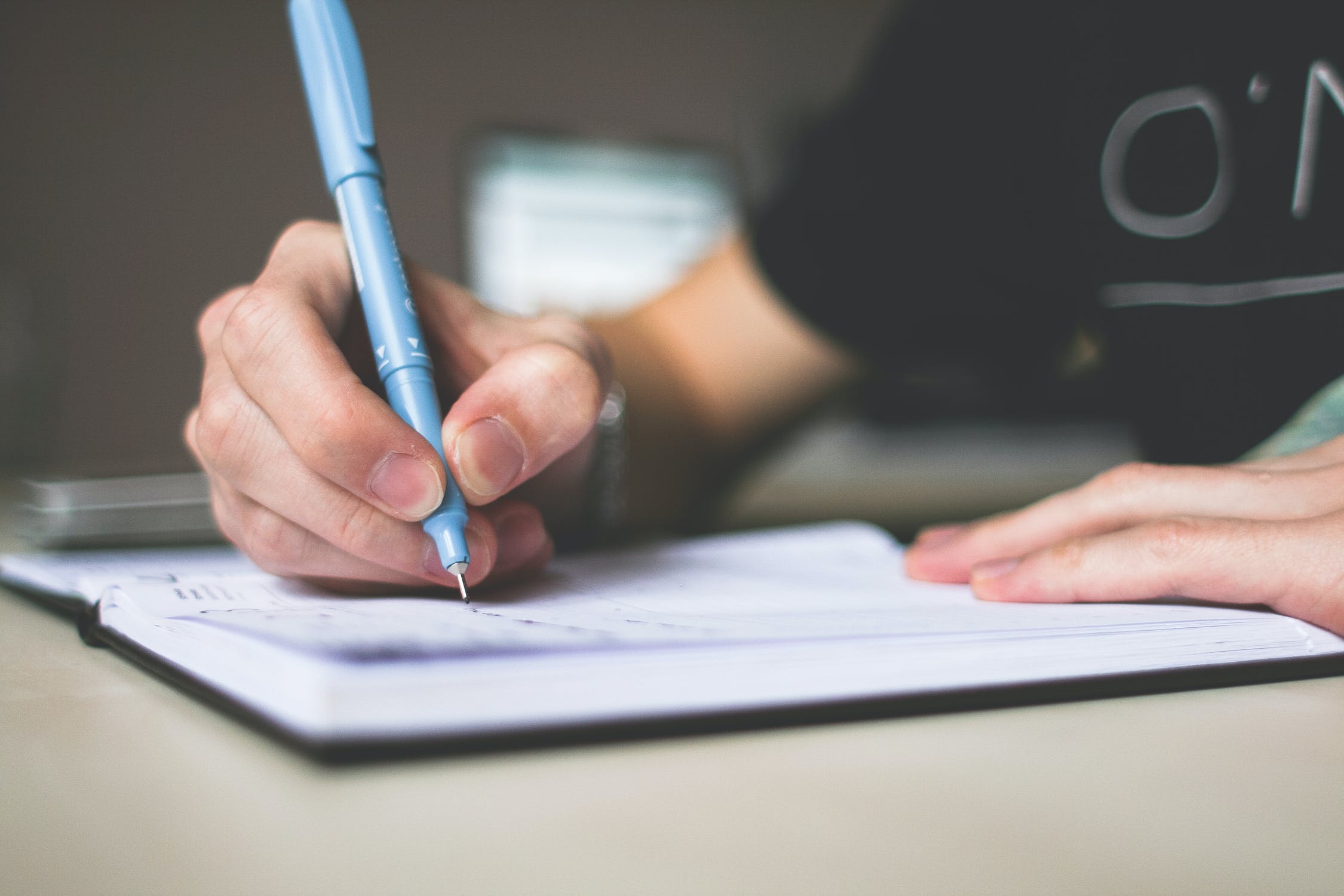 On 7 January the University released long-awaited details on the “safety net”, and my emotions went through a remarkably quick cycle of excitement, confusion, disappointment, anger, and a certain amount of anxiety.

Let’s go through this so-called “safety net” point by point:

“Removing the requirements for evidence where students are making applications under the exceptional circumstances affecting assessment (ECA) policy” – this is really unclear and I’m not sure how widely applicable it will be. On 18 December, the requirement for evidence for an ECA claim was relaxed, meaning that you don’t need to supply evidence if you have a good reason for not being able to. Now, apparently, the requirement for evidence is completely gone. Good news if you are experiencing exceptional circumstances, but the cynic in me suspects “there’s a pandemic” wouldn’t be accepted as one.

“Adapting our approach to delivering teaching, learning and assessments online” – completely meaningless. This is something the uni would have had to do anyway, and something they had to do in March and (to a lesser extent) November. This tells us nothing and, more to the point, doesn’t protect us in any way, so I don’t consider it part of the “safety net”.

“Reviewing the performance of student cohorts this year against previous years to ensure that the pandemic has not had a detrimental impact“ – again, this tells us nothing. All this does is suggest that assessments may be scaled in some cases, but this gives zero details and doesn’t reassure me in any way.

“Establishing a significantly more generous resit possibility for first year students to support their progression into second year” – skeptical of the value of this. Up until now, the rule in 1st year was that one could resit up to 90 credits’ worth of assessments of which no more than 50 can be “bad fail” (i.e. less than 30 marks). The change here is the removal of the 50-credit rule, permitting 1st years to resit 90 credits’ worth of modules, no matter the final mark.

Useful, but the next sentence in the announcement makes me raise my eyebrows: “we don’t think that many students will need this many resits; the vast majority of first year students don’t need any resits at all.” Given the University are saying this, I hope you’ll forgive me for questioning the utility of this change. (And while we’re here, why can’t this be extended to all years? “More generous resit possibility for everyone” would be considerably more valuable.)

“Reweighting this year’s marks for students in second year and above so that this year can be weighted less in the calculation of overall degree performance” – essentially, when it comes to calculating one’s degree class, the Uni would calculate your score both using the usual weightings (2:3 or 2:3:3) and slightly different ones (the rules are quite complex, see the table for details), and pick whichever one give you the highest degree classification. This is the closest we get to a safety net like last year, but it leaves a lot to be desired.

“Applying the more flexible award rules which were used to give assurance to postgraduate taught students in 2020” – as an undergraduate I can’t comment on this.

At this point, I wouldn’t be surprised if your reaction was the same as mine: “that’s it? And they’re calling that a safety net?”

I fully understand that doing the exact same as was done last year is infeasible – the safety net calculation relied on scores from previous years, which in many cases won’t be available this year. But the fact of the matter is, if you can’t deliver a safety net, it shouldn’t be called a safety net.

As soon as the words “safety net” were said, everyone was expecting something like last year, and the Uni (and, by extension, YUSU) had set themselves up for disappointment. They know that there’s no way to deliver anything like last year’s safety net, yet they called this package one, which is incredibly misleading.

Studying during a pandemic is hard. Really hard. Most people in their second year or above will have now studied for two terms during a once-in-a-lifetime crisis, and will have to continue like this for at least one more term (if not more). Being expected to deliver the same caliber of work as pre-pandemic years, while being stuck at home, in some cases juggling family members, spotty internet connections, possibly needing to self-isolate, is frankly unrealistic.

I recognise that this isn’t an easy position for anyone to be in. YUSU have put in a massive amount of effort in pushing for some kind of compensatory measures, and given the announcement by the Russell Group as a whole that something like last year’s no-detriment policy “is [not] necessary or appropriate this year” they are clearly fighting an uphill battle. In particular, Patrick O’Donnell, YUSU President, told York Vision that the sabbs will “redouble our efforts to bring around a national solution to this issue by lobbying the Russell Group to look again at their position – students and SUs haven’t been consulted which is completely wrong.”

But let’s be honest with ourselves: this package, while certainly a step in the right direction, is not a safety net, and calling it one is unreasonable and borderline dishonest.

A spokesperson for the University of York said: “We recognise that the disruption caused by the pandemic may affect performance and cause additional anxieties about assessments. We know many students have been asking if we can offer a similar ‘safety net’ to last year, but this relied on results from assessments and this information does not exist for most students for the 2020-21 academic year, so we are not able to replicate this. We’ve worked hard with our student representatives to put in place a series of other measures, which uphold the integrity of our degrees and which provide alternative support for assessments and progression, so students receive an award that reflects their highest achievements.”

2 thoughts on “Let’s Be Honest: This Is Not A Safety Net – University’s Response”