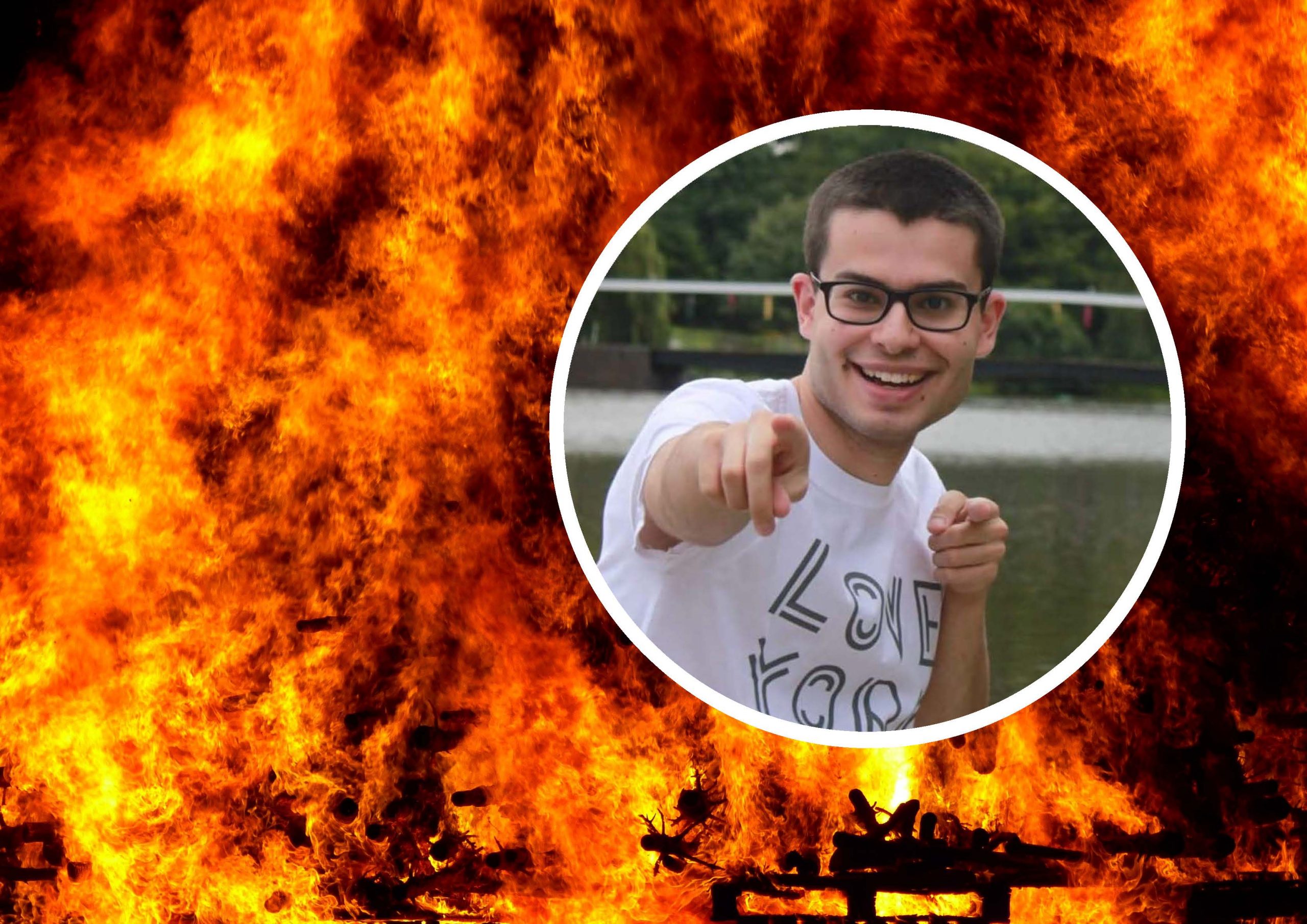 Brian Terry’s resignation is the first to happen in recent memory. As now-former activities officer, Terry has left the Students’ Union scrambling to fill his responsibilities, and societies without their representative, sending a clear message to all candidates – this is a commitment, not a hobby.

To put it simply, Terry abandoned students. In campaigning for and receiving the winning amount of votes, he made the promise to represent student societies throughout his year long position. Despite saying repeatedly that students were at the heart of what he did, he left leaders and members of societies in the lurch – and its still not entirely clear why. The job he so dutifully worked and campaigned for in a Where’s Wally outfit, was dropped for a mysterious job offer he has refused to disclose, which as he explained himself was because he is “conscious of the incredibly tough job market”.

Due to his oh-so serious concern about his future, the running of societies has since been thrown into disarray, with no clear point of contact to be had, and no one to hold to account – it would hardly be fair to criticise Maddi, the Sports President, in her chairing of Societies Committee, when it is a responsibility that she never expected to have to undertake.

No matter what the future holds, no sabb should drop their duties, especially with a resignation period of three days. Terry’s sudden departure is a clear demonstration to not minimise the weight the role carries. In campaigning for the votes of students, and then receiving those votes, you have made the promise of representing their voices within YUSU. Now, from the time of Terry’s resignation until the new activities officer starts in the next academic year, there is no elected activities officer.

If you are considering running for a sabbatical position in YUSU, be prepared for challenges, and be prepared to stick it out. As a representative within a union, you have to work alongside others, but like all elected officials, there is the expectation you serve your people to the end of your term. Hopefully Terry’s resignation does not show potential candidates they can resign if things get tough.