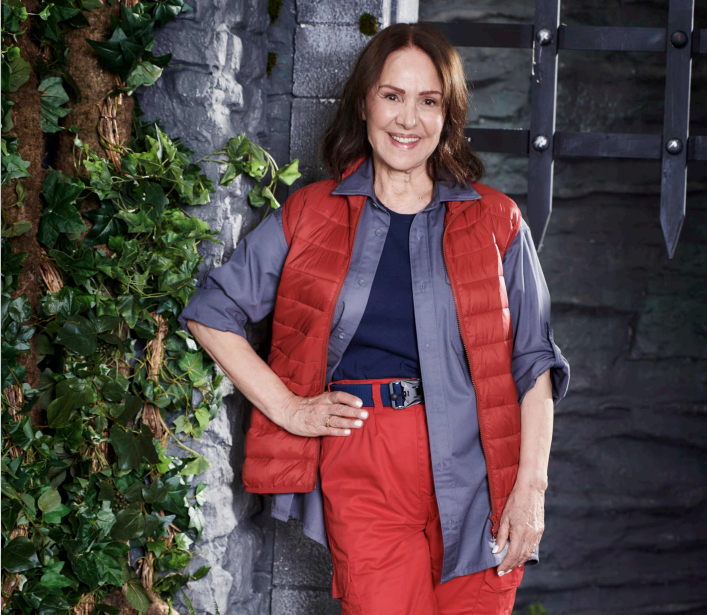 Recently, ITV aired its first episode of the newest series of I’m a Celebrity: Get Me Out of Here. In her introduction to the show, celeb Arlene Phillips claimed: “I am completely OCD about everything in my life being organised, clean, neat, and tidy.” This is a harmful and inaccurate depiction of OCD, and one that should not have made the final cut.

Positive OCD depiction in the media is so important. I’m a Celeb is immensely popular across a wide
range of demographics, which makes their demeaning representation of obsessive compulsive
disorder even more upsetting.

Living with the chronic self-doubt and guilt that comes hand in hand with the disorder is the reason that many lives are lost to OCD each year. ITV have a duty of care to their viewers, and it is simply unacceptable that they chose to portray OCD in this way.

ITV, you have contributed to the stigma that surrounds obsessive compulsive disorder. You have reinforced the idea that being ‘a bit OCD’ is normal, and that liking a clean house constitutes this.

You have put a barricade in front of somebody who is losing their mind wondering what is wrong with them. Because OCD is just about germs and washing your hands, not obsessively worrying about the chance you are a paedophile or rapist.

Not starving your body because your brain tells you don’t deserve to eat. Not checking the door every minute counting ‘1,2,3’ over each time, doubting you ever even checked in the first place. No, not these things at all. We’re all a bit OCD after all.

I understand that the word OCD is in the colloquial language of a lot of people. And I understand that people simply haven’t been told the damaging impacts of using this word jokingly can have. But what I cannot understand is that during quality checks and edits, this moment was not flagged as unacceptable.

Your channel is not only a source of entertainment, but also a source of reliable information to thousands of people.

Today, you have reaffirmed to millions of viewers that OCD is nothing more than a personality trait to poke fun at.

Thank you for this, ITV.

Next time I see somebody locking the door, walking away, tapping the lamppost, counting to twenty five, and returning to check the door again, I’ll remind them not to worry because “Arlene Phillips is a bit OCD too!”.

Except I won’t. Because OCD is a real mental health condition that affects messy people too.

Because people deserve more than being told that OCD is about cleaning.

ITV, you let us down.