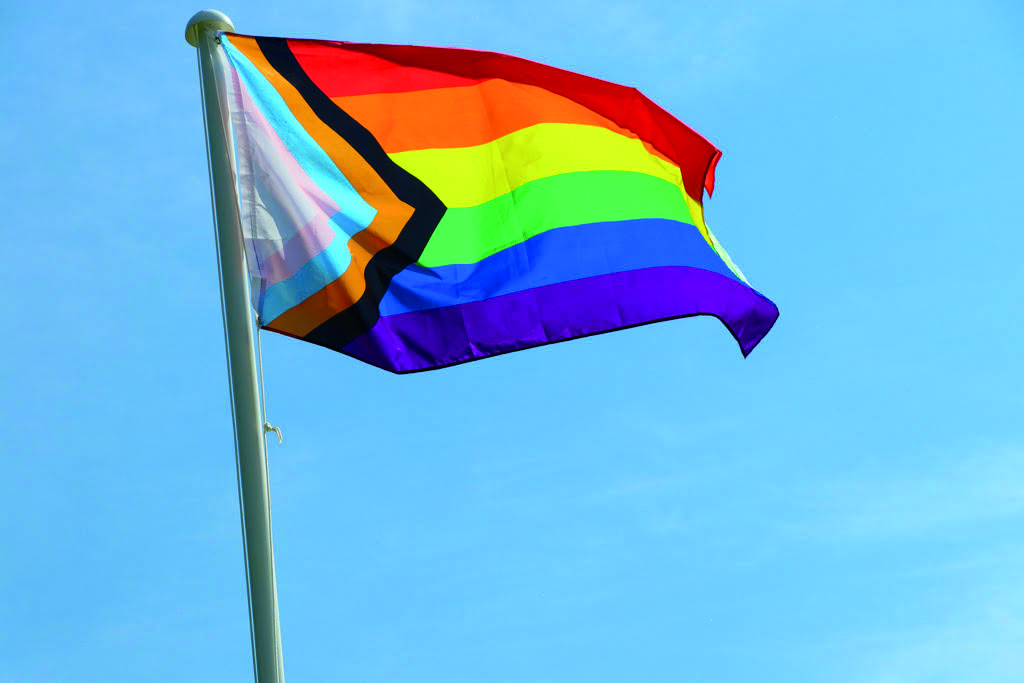 Seen every year at the start of June, multiple corporations change their social media photos to rainbows, but without meaningful work to better the experiences of LGBTQ+ people it’s not allyship – it’s performative.

M&S’s mediocre LGBT sandwich attempts to capitalize off pride month, instead of using their platform to address and help the issues faced by queer people, they instead sell Lettuce, Guacamole, Bacon, and Tomato wrapped in a rainbow.

Is UoY accountable for rainbow washing too? Having painted flags on campus, changing a crossing and flying a flag for the month of June on campus, does the support they say they’re showing match up to the actions they’re taking to make the experience of LGBTQ+ students equal? A study by Stonewall shows that LGBTQ+ people experience higher rates of depression, self-harm, alcohol and drug misuse, and discrimination.

It also found that one in eight LGBTQ+ people aged 18-24 have attempted to end their life. This is unfortunately the harsh reality of the issues faced disproportionately by LGBTQ+ people, and a rainbow on campus simply won’t make these issues go away.

The University of York’s first objective under their Equality, Diversity and Inclusion Strategy is to “embed equality into all aspects of University Life”. However, as part of the LGBTQ+ community, in my experience this is something I am yet to feel, as there is a lack of awareness, but an abundance of rainbow washing, and information is lacking.

It should certainly be applauded that the University does have safe spaces on campus for LGBTQ+ students; the existence of LGBTQ+ soc, and the push for gender neutral toilets is great to see by the University. Open Door also features information to help those questioning their sexuality, which is definitely a step in the right direction.

However, these changes are ultimately limited in their impact, with student-run groups being limited in resources and experience, whilst the Open Door website page lacks information for those questioning their gender identity. On top of this, York’s ‘queer culture’ is lacking – there doesn’t seem to be a push by the University to support queer owned businesses or charities in York, such as York LGBT+ Forum.

Also, information is inaccessible to students, with important days such as Trans Day of Remembrance only being marked on the University’s equality social media calendar and not their main social media.

Frustratingly, the A-Z on the University’s website has ‘Maps of Campus’ listed under M; ‘Car Share Scheme’ listed under C; but no LGBT under L.

So what I propose they do to make the experiences closer to equal is appointing an LGBT specialist practitioner, donating to charities, and rethink and restructure how information is shared to students, on social media and their website.