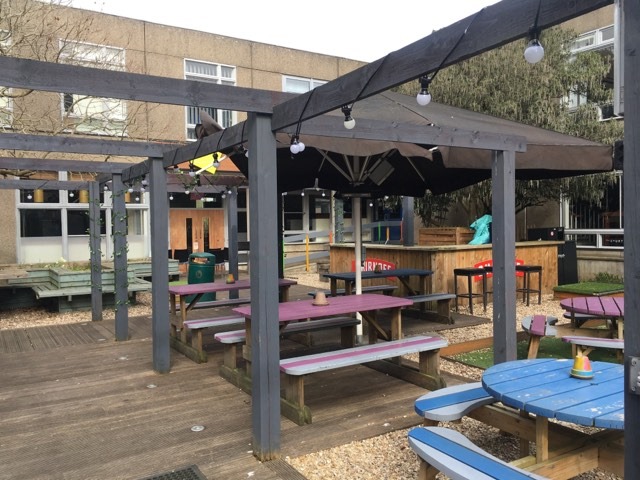 Students hired by YUSU-run bars after February 12 have reportedly been fired.

Student staff were originally told they would only be furloughed, contradicting information sent to staff on March 27.

The latest cohort of hires reportedly signed their contracts on February 11, stating that they could start working for YUSU from February 12 onwards.

These students were previously furloughed, but have been told today that they are no longer eligible due to a YUSU-set pay date, despite working before the government’s set deadline of March 1. This is as a result of the payday for students being changed from the 11th day of each month to the 15th, meaning that all employees hired between the February 12 onwards will now lose their jobs.

This is in contradiction to a message sent out on the March 27, which stated that “all student staff (both on min. hours and zero hours contracts) who were employed before 28th February 2020 will be eligible for the Furlough Scheme.”

This change of policy affects students who have successfully applied for the ‘Emergency Student Support Fund’, so have already been recognised as being financially vulnerable during the pandemic.

This move from YUSU has hit students particularly hard. A now-fired employee who did not want to be named stated that they felt:

“They’ve completely abandoned us at short notice, particularly when considering that they know we are all students. It’s leaving me in an extremely bad financial position as I was told explicitly that I had been furloughed and now have no chance of getting another job. The fact that they have outright chosen to fire us is disgusting and shows a complete disregard for their employees.”

Another expressed anger towards YUSU’s unsympathetic handling of the change:

“The fact that they fully terminated our contracts, and said that if we want to work in our venues again we will have to reapply? … why not just say, sorry we can’t furlough you but you can come back and work here when we reopen”.

However, many student-staff have been quick to add that YUSU have given a weeks pay, and that fault lies at the door of the government for leaving this loophole that they have ‘no choice’ but to follow, as a result of the employees not being ‘eligible to receive furlough pay’ through HMRC policy. Many have consequently signed this petition to ‘change the Furlough Support Scheme’.

When contacted for comment, a YUSU spokesperson said to York Vision:

“The priority in all Union activity is and always will be, protecting our students as far as we are able to in these unprecedented times. We are taking every decision in line with Government and HMRC advice. Where we are able to, we are going further; for example topping up salaries above the 80% covered by the Government for all staff on furlough, including 150 student staff.  We understand many students will face difficult situations and will do what we can to help.

At the time of the initial correspondence with student staff, we were working with the guidance that had been released at the time. The new guidance released in April included new eligibility requirements that stated staff not only had to have been employed on or before the 19th March, they also must have been included on a PAYE submission to the HMRC before that date.

Unfortunately this means there are 11 staff members that do not qualify for the furlough scheme. YUSU has sought advice from the HMRC and from a legal advisor specialising in payroll, to understand if there is any scope to include these staff members in the Government’s furlough scheme but, in line with thousands of other organisations, it has been advised that currently they are not eligible.

Affected YUSU student staff will be offered re-employment opportunities when new student roles exist within YUSU next year. Although we endeavour to honour commitments, we face a difficult period with significant amounts of uncertainty still about when we may be able re-open venues and trade as normal.”

It seems therefore that once they are able to, YUSU will endeavour to re-employ staff currently facing unemployment.

However, fired staff still face uncertainly, particularly after receiving a letter dated April 29 stating that YUSU will be ‘more than happy to welcome an application from you for any vacancies that may be available’. Therefore, while there may be reassurance from their ex-employers, there is no solid guarantee over their position when these reopen.

After a request for clarification, YUSU responded with the following:

Affected staff will be ring-fenced, alongside current student staff, for opportunities and take priority in the application process. At this stage we can not confirm when or how many roles will be available or what they will be.

Therefore, while understandably YUSU may not have as many roles available following the COVID-19 pandemic and HMRC guidelines, they will work to make sure that now unemployed staff will be fairly treated. Despite earlier reassurances former staff cannot be certain that they will have a job to return to when venues reopen.