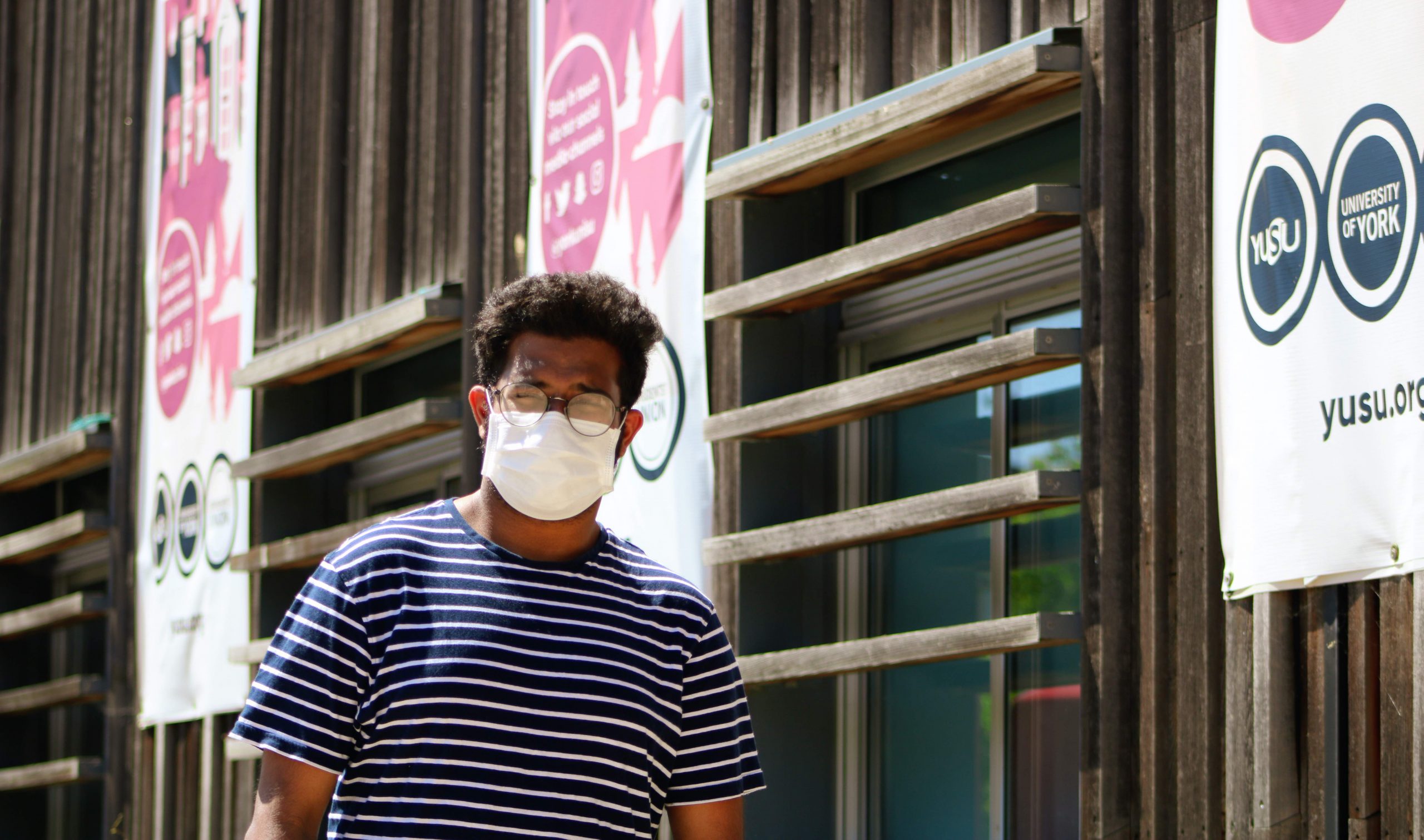 YUSU Sabbatical Officers have today sent the University of York’s Executive Board a letter asking for guidance and support for students.

The letter, signed by all five full time sabbs, comes as representatives from across YUSU meet this afternoon at an online “Ideas Forum” to “set an agenda for change”.

Increased living costs for students and the deterioration of students’ mental health were among the many issues that sabbs raised in the letter.

The letter called on the University to “increase and sustain the support available, as well as signpost the services available to us at the University”.

“More needs to be done to urge the government to increase NHS provision too, to ensure a joined up approach”.

The letter also called for the University to be more transparent about its plans for the second and third term, asking for students to be informed about what to expect in regards to the balance between online and face-to-face teaching.

“We urge you to proactively approach students for feedback, about their modules and about their wider experiences, with clear communication of how these can be addressed”.

The need to address “negative language from politicians and the tabloid press” was also included, which, according to the sabbs, “only serve to divide communities and neglect the realities of issues students face”.

The letter highlighted examples of “meaningful change” made by YUSU’s sabbs, which included the creation of an online and in-person YUSU Fair and securing free electric scooters between Heslington East and West.

YUSU President Patrick O’Donnell told York Vision: “As a Union, we’ve adopted a collaborative approach to achieving change throughout the last few months. We are confident that we can push the University to do more to protect student finances and wellbeing.”

The full letter can be found here.

The University is yet to respond.