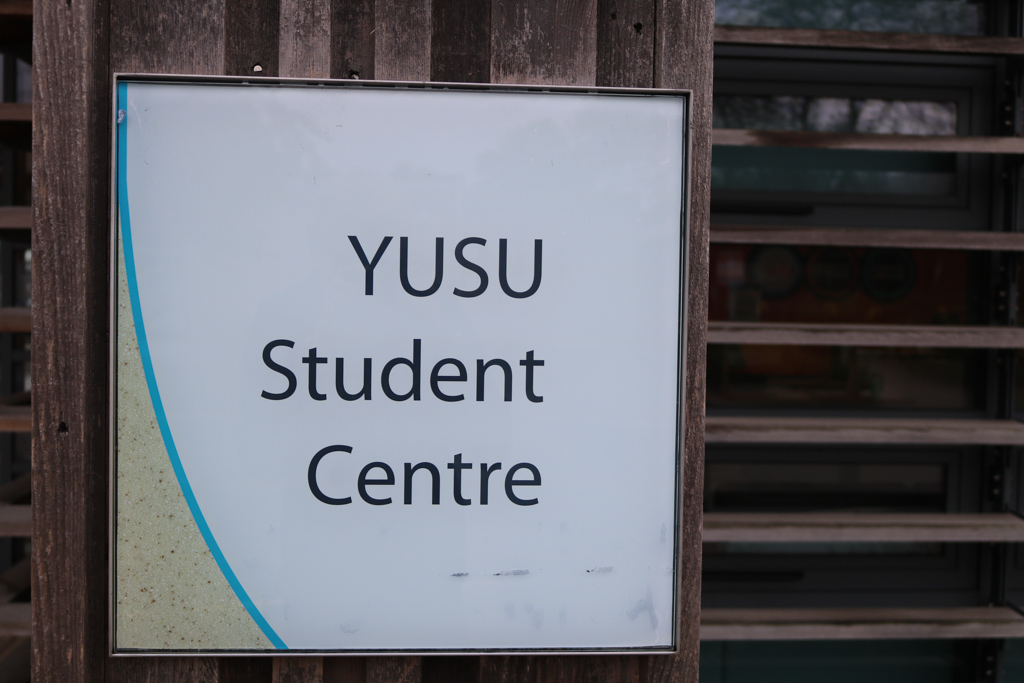 In a startling move, YUSU have told York Vision that student groups and college committees will be allowed to endorse candidates in this year’s elections.

However, the decision was made to increase student engagement with elections, which has seen a downturn in recent years.

Last year, less than a quarter of eligible voters voted in YUSU’s elections.

It is hoped that it will increase voter turnout, especially as some groups have a significant following; Halifax College Student Association, for example, represents around 2,500 members.

According to YUSU’s website, 4,130 votes were made to decide who would become Union President last year.

Not everyone is happy with YUSU’s decision, however – one University sports team president, who wished to remain anonymous, told Vision:

“I’m glad we’re getting a chance to be able to support candidates this year, however I’m concerned about the influence of college committees and how that might shape the election. As a sports club president, I’m worried about college sports getting more influence than university level, as colleges will have greater outreach – everyone is part of a college, not everyone is on a sports team. Where’s the fairness for us?”

It is not yet clear whether this new rule will be here for good.

Nominations for YUSU’s 2021 elections begins on Monday 8 February, with candidates being announced less than a month later on 2 March.

Once candidates have been announced, they will have less than two weeks to campaign.

The election results will be announced on Saturday 13 March 2021.