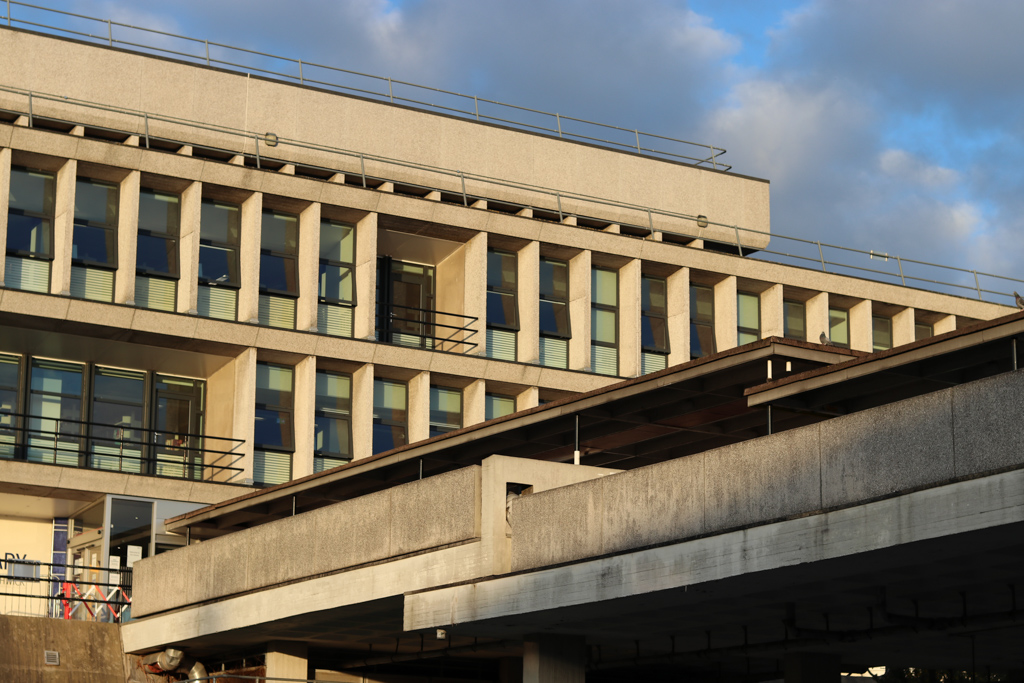 Young people, particularly young black people, have been most affected by job losses during the pandemic, according to think tank the Resolution Foundation.

The think tank said that this was because they disproportionately worked in sectors such as hospitality and leisure, which have been worst affected by the crisis.

The Resolution Foundation’s analysis also found that the pandemic has widened unemployment gaps between ethnic groups.

Before the crisis, the unemployment rate for young black people was 25%, compared with 10% for those from a white background.

However, this has now risen by over a third for young black people, to 35%, compared to 13% for those who are white.

Kathleen Henehan, a senior research and policy analyst at the Resolution Foundation, said: “Young people have sacrificed their livelihoods in order to save the lives of others from COVID-19.”

“Putting their careers back on track must be a priority for government in the months and years ahead.”