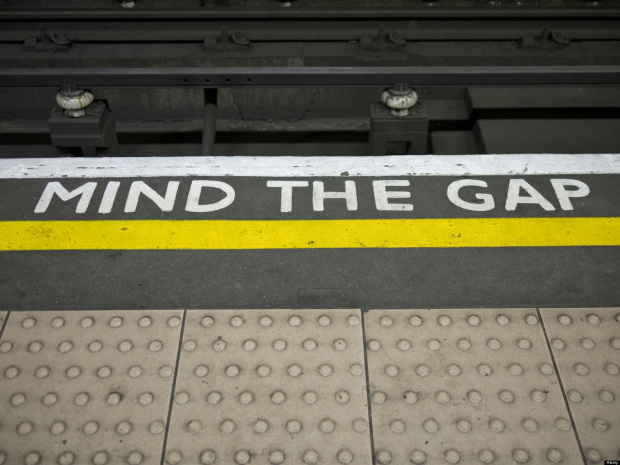 Female students at York are 6% more likely to get a First than male students, despite national £3k drop for future salary expectations.

A national survey released by Save the Student revealed that, on average, female graduates expect to be paid £3,325 less than their male counterparts.

Currently, the national average graduate salary is £23,000. Over 2000 students took part in the survey, which reported that male students expect a future pay roll that roughly match this, at £22,988. However, female students were found to expect an average starting salary of only £19,662.

Self-deprecation culture seems to have a gender bias. Furthermore, institutionalised sexism seems to have a role to play in lowering women’s salary expectations, starting in the Uni itself.

As of March 2020, the University had a 18.9% mean gender pay gap between men and women. This increased from 17.6% last year. Women also occupy just 42% of positions in the top pay quartile, despite 10% more female staff members being employed at York.

A recent investigation by Vision found that only 34% of honorary degrees in the last five years have been bestowed on women.

Rose McKean, current member and former president of the University of York Feminist Society, had this to say on the issue:

“The inequality between qualification and later financial gain not only displays the biases that are waiting for women and gender-oppressed people (including non-binary people) in the wider world once they leave uni, but it exposes the very prejudices that are currently at work in our universities.”

“There is a tendency to see university as a safe and incubating space before entering the ‘real world’, but the reality is that a lack of positive action on these issues simply reinforces dominant attitudes and creates a culture of inaction in workplaces.”

“We hope that the university will consider taking a concerted effort towards creating career opportunities for oppressed people, who will face a range of biases when applying for jobs (whether this be on the axis of gender, race, class, sexuality, ability, or a number of other historically discriminated-against identities).”

The University gave this as a recent response: “A University of York degree is designed to help all our graduates develop their skills and strengths and progress confidently into the world as knowledgeable and employable people.

“We offer a range of award-winning schemes – including York Strengths and York Futures – to give careers advice and help students to thrive and succeed in the world of work.”

“In a recent survey conducted among York alumni as part of a report by the London School of Economics, 84% of respondents believed they were better prepared for their career after doing a degree at York.”