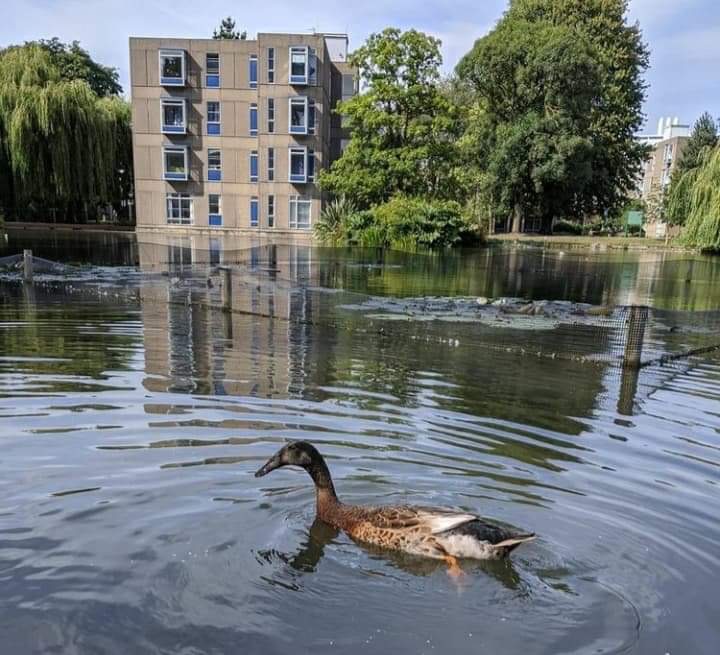 Longboi has been crowned the best waterfowl in the country in the University of Bantshire’s Waterfowl University Rankings.

The dapper duck was a crowd favourite from the start, winning his heat with 67% of the vote.

The Indian Runner Duck cross beat the Lancaster Ducks in the finals by more than 90 votes, and beat Swansea’s swans by more than 1000.

YUSU President has pledged to name a table in The Forest, YUSU’s outdoor venue, after Longboi’s win.

He told Vision: “I am delighted that Longboi has rightfully claimed the title as Waterfowl of the Year. I would be incredibly disappointed if an honorary degree is not bestowed upon him immediately, in recognition of his contributions to the University of York”.

Longboi has long been known for his signature waddle, and has become something of a campus icon.

According to @longboiyork, the magnificent mallard stands at just over 70cm tall.

The Wanderers of York, an Instagram page dedicated to celebrating York’s campuses, told York Vision: “No duck could have deserved it more than our very own Longboi! He’s become so iconic and well known that if anyone else had won, it would have been an injustice!”

The Vice-Chancellor of the University of Bantshire, Vince Chancelier, said that this year’s Waterfowl University Rankings was “the most secure vote in Bantshire history”.

“There is no evidence that any voting system deleted or lost votes, changed votes or was in any way compromised”, he told Vision.

“There is, however, one case of duck impersonation that we’ll look into”.