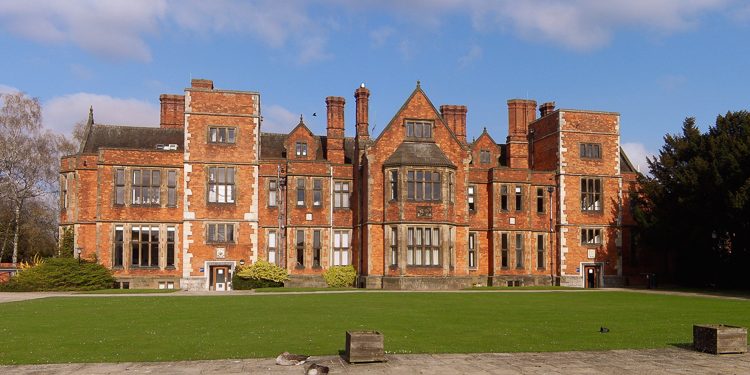 The percentage of black students joining the University of York each year has shrunk, according to data provided by UCAS, the organisation which runs undergraduate admissions for British universities.

The data, released annually by UCAS, shows that in 2019, only 1.7% of 18 year old applicants placed at the University were black, compared to the national average of 6.6%. This is a decrease of 0.6% since 2017, when Nouse reported that the BAME admissions at the University was worse than Oxford and Cambridge.

York’s decline has been in a period where national black undergraduate admissions have seen gradual rises year-on-year, up to 6.1% in 2019 from 4.8% in 2014.

The proportion of black students admitted to the University of York has shockingly been more than three times lower than the national average for at least five years, according to UCAS. This is despite spending a reported £1.9m on outreach programmes in 2016 alone.

The Access and Outreach team of the University has run a summer school designed to support young BAME students who wish to study at York, but the University has admitted that while this programme has seen some success, it is clear that this success “does not go far enough”.

The gap between the University of York and the national admissions statistics is currently 4.3% for black students and 14.9% for BAME students, both of which are the highest they have been for at least 5 years.

Labour MP David Lammy accused Oxford University of “social apartheid” when in 2015, just 1.5% of A-Level students admitted were black. In the same year, just 1.8% of all placed applicants at the University of York were black.

The demographic makeup of the University has remained largely unchanged since 2011, with a slight increase of BAME students occurring over a nine year period. In 2011, the percentage of students offered a place at the university who were black was 1.4%, while in 2019 this only rose to 2.4%.

When asked whether they thought the University of York has done enough to promote the inclusion of BAME students, they said “now and again, [we] see someone from a BAME background on the front of an admission magazine/newspaper. But [we] really have not seen much promotion from the University”.

Aderemi and Odukoya told York Vision that the Vice-Chancellor had plans to recruit more BAME people at the University, but they did not go into specifics.

They suggested that the University take more student feedback, and spoke about the need for the University to “put out a post with a stronger stance on the current situation”.

A University spokesperson said: “We absolutely agree we need to take action to increase the number of BAME students.

“We operate a fair admissions policy and remain committed to working in partnership with schools and colleges to tackle the wider societal issues at play.

“But we recognise that we need to go a lot further to attract and provide places, and because this is so important to us, we have increased our capacity across several fronts to support more people from BAME backgrounds.”