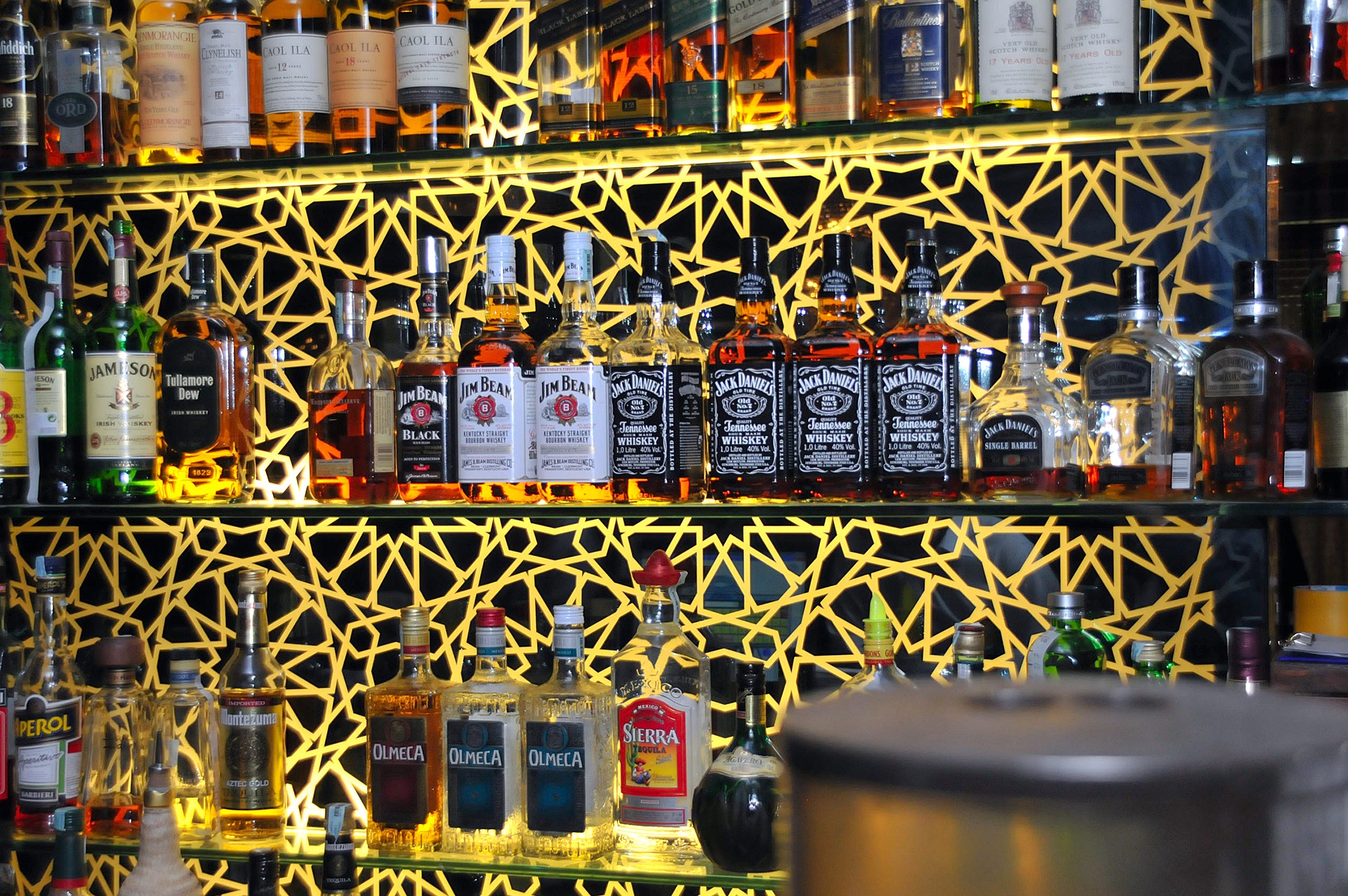 Rumoured to have a pub for every night of the year, York topped the rankings published by Get Licensed. The data includes the number of drinking venues per head and the cost of a pint, as well as safety concerns such as staff training and SIA licenses.

Home to the classic clubs Salvos and Kuda, York also secured the top spot in its safety score. York was voted the safest city with a Night Out Safety Score of 9.66. Get Licensed claims that:

“York’s reputation for being a friendly city is well founded, and the top spot in our ranking is equally well earned.”

The data was collected from Tripadvisor and whatpub.com, with safety data and the price of a pint being found on Numbeo.

As well as achieving some of the best scores in every safety category, York scored points for its “diverse and interesting nightlife”.

Surprisingly, York surpassed Leeds on the UK’s Best Night Out Index, with the latter scoring a disappointing 5.62 and ending up 17 on the list.