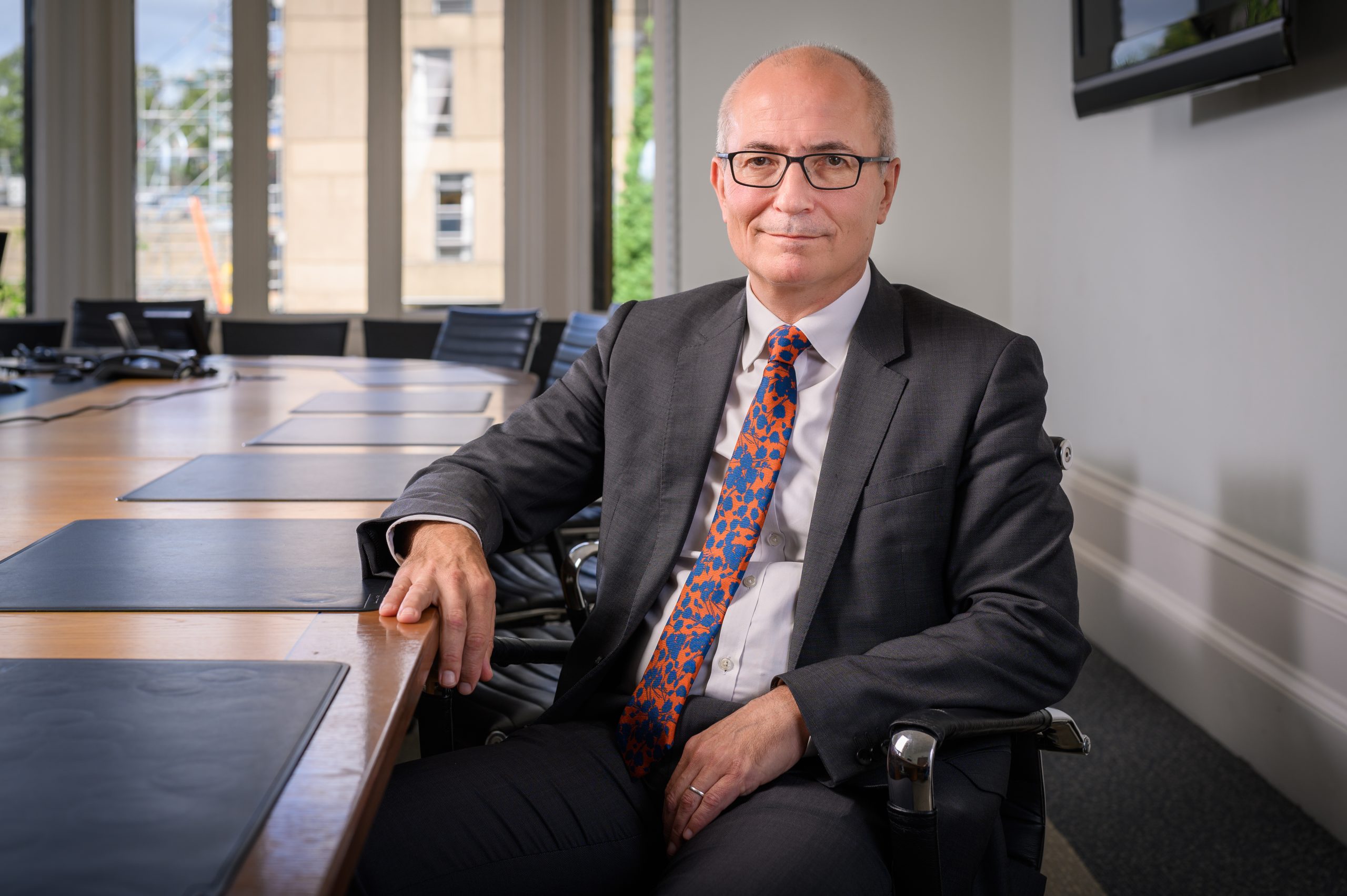 (Image: The University of York)

Charlie Jeffery, York’s Vice-Chancellor, has had his £285,000 annual salary restored in full, after the end of his voluntary 20% pay reduction.

It has now been confirmed that the reduction was ended at the start of February, a change which will be worth £28,500 more to the Vice-Chancellor over the second half of the year than if it had continued.

In a statement to York Vision, the York branch of the University and College Union (UCU) noted that this comes “at a time when most colleagues are being offered yet another real-terms pay cut, when the gender pay gap is still in double figures, and where low pay and insecure work are widespread.”

“As senior staff pay returns to pre-COVID levels, we look forward to public support and active campaigning from the VC for a real-terms pay increase for all staff.”

A University of York spokesperson said: “the Vice-Chancellor, and other members of the Executive Board, took a voluntary, six-month pay reduction from 1 August 2020 which came to an end on 31 January 2021.”

“We would like to take this opportunity to thank everyone, members of the Executive Board and other University staff, who voluntarily reduced their pay, or changed their hours or working practices, to help the University during a period of acute financial pressure.”