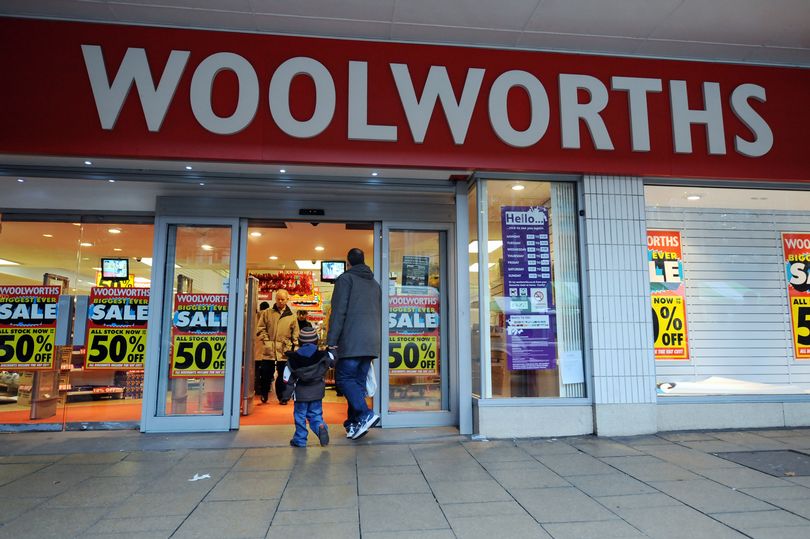 A Sixth Form student based in York has deceived news into reporting that Woolworths is in the process of being reopened.

The 17-year-old, who has asked to remain anonymous, duped major news outlets including the Daily Mirror and the Daily Mail into publishing a series of stories which quickly went viral.

Woolworths, which closed its doors in 2009 in the UK in the wake of the financial crisis, holds a place of nostalgia in many Brit’s hearts with the news bringing back memories of their infamous pic-n-mix sections.

Though still operating online under a new name, Very, the news that the much-revered store would be opening on the high street again was met with excitement.

However, excitement quickly turned to dismay as the reality dawned.

Speaking to The Guardian, the student revealed the original story’s release on a since deleted twitter account was an “experiment” that “wasn’t meant to get that big”.

The Twitter account was originally set up to practice skills the student had learnt in their Business A-Level in which they had taken a course in digital marketing.

Whilst the story was ultimately harmless, the culprit has been quick to point to the breakneck speed with which fake news can now be spread.

“Fake news is so easy to spread, and it took Twitter over 12 hours to shut down the account”, stated the student, whilst also pointing out the Twitter account’s “spelling mistakes and a lack of a website”.

Further investigation piled more embarrassment on news outlets quick to fall for the story as it was revealed that the account wasn’t verified and only had around 1,000 followers.

Tom Witherow, business correspondent at the Mail, pointed out the lack of verification, tweeting: “One call from me to owner Very’s PR – he doesn’t know a thing about it.”