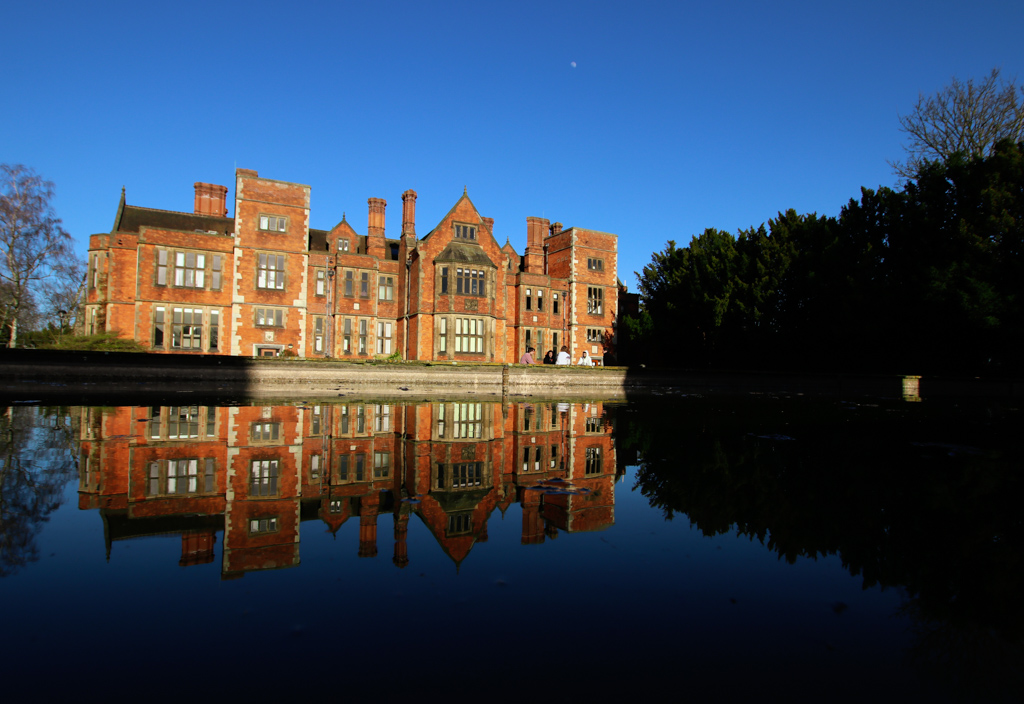 Staff in York will go on strike from 1-3 December, the final three days of this term, in disputes over pay, conditions, and pensions.

In both ballots, turnout was just over the required 50% of members for the vote to enable strike action.

The UCU say that changes to the USS pension scheme could lead to staff paying 35% more in contributions, however this figure is disputed by universities.

As well as strike action, UCU members are set to take ‘action short of a strike’ until next May.

This could include a marking and assessment boycott, not covering for sick or absent staff or not doing any voluntary activities.

YUSU have opened a ballot to help decide their position on strike action, with students voting on whether or not to support the strikes.

On Facebook, Academic Officer Matt Johnstone said: “Our absolute priority is supporting your learning and teaching”.

Further strikes could take place in Spring Term next year, with the UCU General Secretary Jo Grady previously calling for “even larger and more widespread action next term in the new year”.

In a statement today, Grady said: “Strikes over three consecutive days are set to hit university campuses next month unless employers get round the table and take staff concerns over pension cuts, pay and working conditions seriously.

“UCU has repeatedly asked employers to meet with us to try to resolve these disputes. But while we set out pragmatic solutions that could halt widespread disruption to UK campuses, university bosses refuse to revoke unnecessary, swingeing pension cuts or even to negotiate on issues like casualisation and the unbearably high workloads that blight higher education.

“A resolution to this dispute is simple. But if employers remain intent on slashing pensions and exploiting staff who have kept this sector afloat during a pandemic then campuses will face strike action before Christmas, which will escalate into spring with reballots and further industrial action.”

Vice Chancellor Charlie Jeffrey previously said: “My overriding concern is about the deeply adverse impact that industrial action could have on the education and wellbeing of our students who have already experienced disruption to their education over the last 18 months.

“I am committed to continuing to work collaboratively with our local UCU branch and to build on all of the work we’ve done so far to continue to provide good employment conditions for all of our staff.”