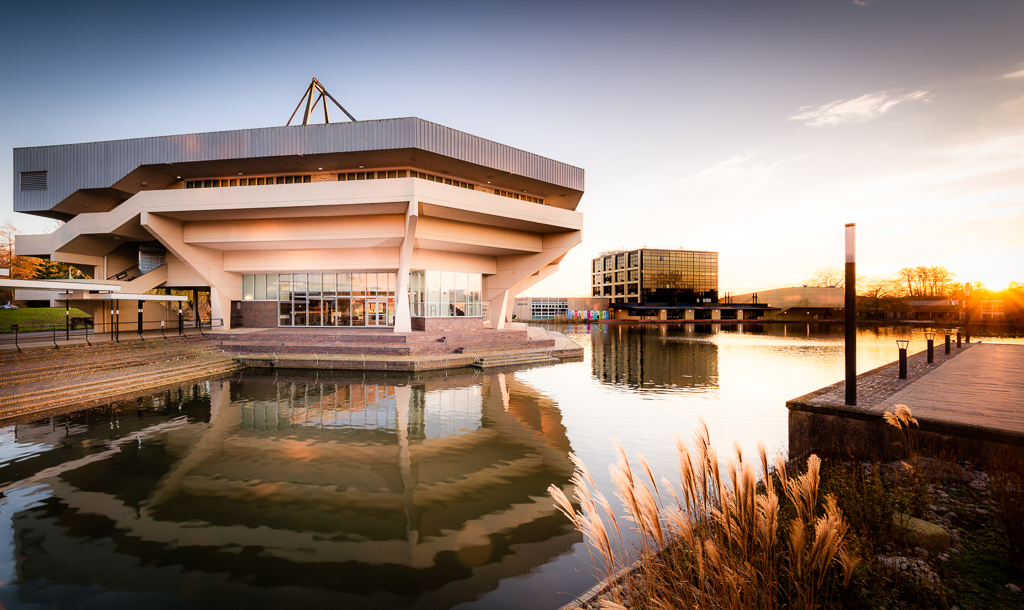 The University of York achieved the 16th highest ranking out of all UK Universities, moving up five places from last year, according to the Guardian 2021 League Tables.

The Guardian scored York a total of 69.9 out of 100 in regards to excellence based on a combination of all factors, including satisfaction, costs, and the number of students returning after first year.

The table revealed that 87.1% of students were satisfied with both their course and teaching, while 84% of students found graduate level jobs or are in further study 15 months after graduation.

According to the Times Higher Education World University Rankings, the University of York remain at their previous positions, achieving 16th in the UK, directly above Roses rival Lancaster University, who place at 17th.

York also remains 133rd in the world according to THE, alongside the University of Pittsburgh.