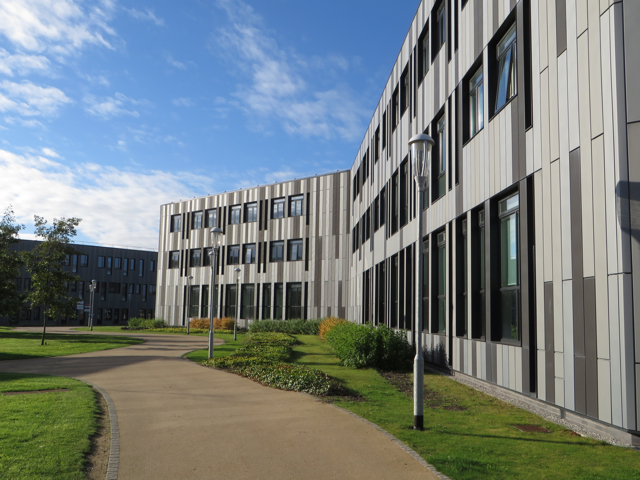 York has fallen to 21st in the ‘High Fliers’ rankings of universities which are most desirable to graduate employers.

The 2020 rankings saw York fall five places from the 16th place ranking they achieved in 2018-19. The metric is calculated using the focus which the largest graduate employers place on each university for the promotion of graduate opportunities.

Graduate prospects are becoming ever more important to prospective undergraduates as they enter an increasingly competitive graduate job market.

The average UK graduate salary is currently £23,854 according to graduate-jobs.com, a fall of £360 from the previous year and £2,116 from 2011 before inflation is considered.

This concern has been recognised in government with making higher education better value for money being the focus of the independent Augar Review: a set of recommendations surrounding higher education policy commissioned and published by Theresa May’s government. The Review recommended that the undergraduate tuition fee cap be lowered and launched a scathing attack on what it called “low-value” undergraduate courses.