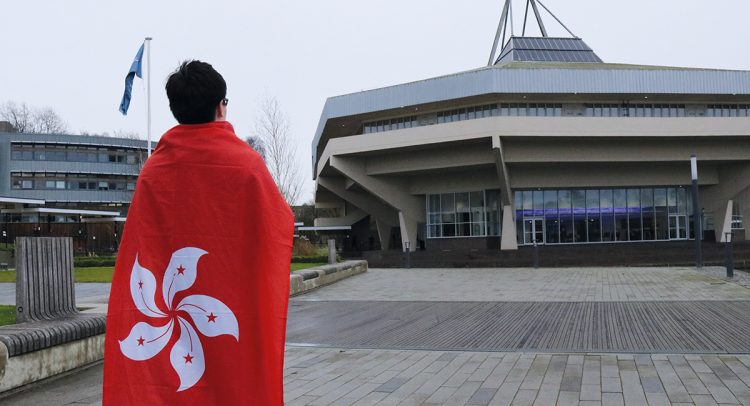 The University of York, along with three other prominent Universities, are testing a new online teaching link for students in China which will require material to comply with Chinese internet restrictions, according to the BBC.

The project is being piloted at four Russell Group universities – York, Southampton, Kings College London, and Queen Mary’s of London – and is being run by JISC, formerly known as the Joint Informations Systems committee, which provides digital services for universities in the UK.

The link will allow students in China to continue their UK degrees online, despite China’s significant restrictions on the internet. Students who use this program will only be able to access material on the “allowed” list.

The solution is being provided for free by Chinese Internet firm Alibaba Cloud. It provides a virtual connection between a student in China and the online network that a student may be enrolled at in the UK.

The Press Association has reported that the UK is poised to end the use of 5G technology provided by Huawei, another Chinese tech firm, due to security concerns.

A spokesperson for the project told the BBC the project would allow students in China to have better access to UK courses “while complying with local regulations”.

Universities UK told the BBC that it was “not aware of any instances when course content has been altered”.

On top of this, the universities body rejected the idea that it was “accepting censorship”.

A spokesperson for JISC told the BBC that Chinese students will not have free access to the internet, but will only be able to reach “resources that are controlled and specified” by the university in the UK.

MPs on the foreign affairs select committee have warned universities against avoiding “topics sensitive to China”, such as pro-democracy protests or the 1989 Tiananmen Square protests.

This project is not the first time the University of York has faced criticism in regards to its relationship with China.  In October, York Vision reported that Doorsafe staff, who are hired and organised by YUSU, attempted to take down a ‘Lennon Wall’ created by Hong Kong students at YUSU’s Freshers Fair, after members of the University’s Chinese Society complained about finding the messages posted on the wall “offensive”.

The ‘Lennon Wall’ held numerous notes with pro-democracy messages on them. Doorsafe contended that these were taken down because displays “should not contain politics”. This is despite multiple political societies being present at October’s Freshers Fair.

Chinese students have become a significant source of income for UK universities, with the BBC reporting that almost a quarter of all international students come from China.

A spokesperson for the University of York told Vision: “There are no limits on what material we present to students via our Virtual Learning Environment and there are no restrictions in access or censorship of academic materials. We are committed to supporting our students with their education, wherever they are in the world, and we believe this pilot project will give students in China access to our normal course materials, in a much more efficient and accessible way.”

YUSU have not yet responded to our request for comment.

The pilot project will end this month, and could be offered to more universities in September. 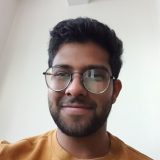