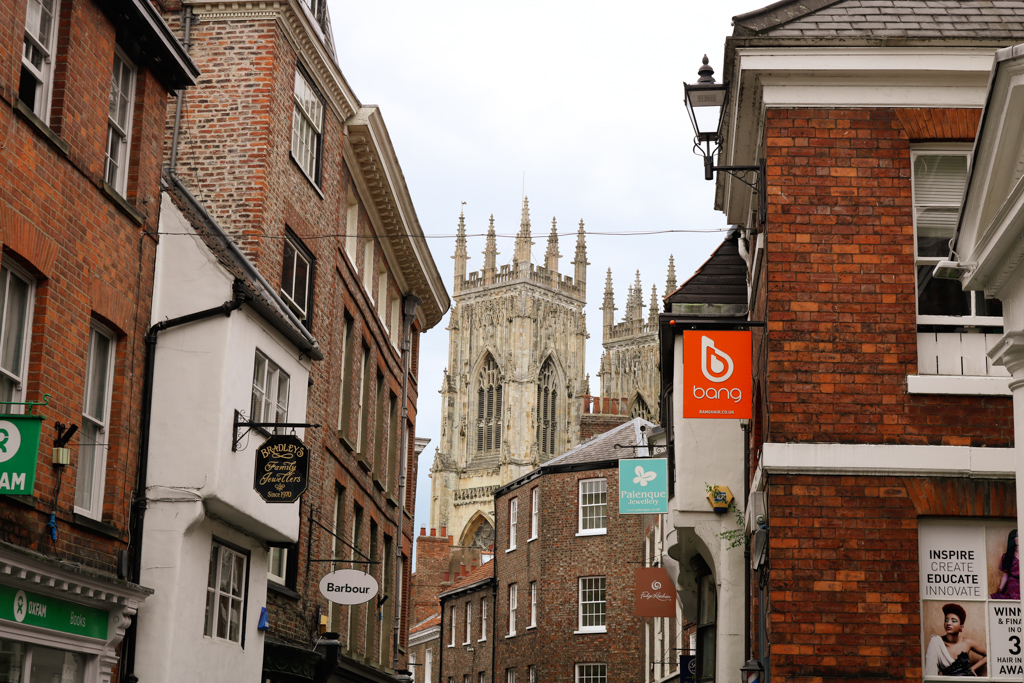 There have been 17 more confirmed cases, cumulating in a total of 1,102 cases in York, as of Friday 18 September.

Whilst local restrictions have yet to be imposed in York, a ‘red’ rating from Public Health England still looms over the city.

Sharon Stoltz, York’s Director of Public Health, maintains that the rise in cases is “not just unique to York” and emphasised that figures are “still lower than national […] averages”.

Public Health England maintains that the red rating, which has now been in place for four weeks, should still be retained by York.

Risk Assessment Guidelines (RAG) Ratings have been implemented by Public Health England as an indicator of coronavirus cases nationwide.

By comparing the number of new cases over a two-week period with previous figures, RAG is the official method of inquiry into which regions the cases are beginning to surge.

Operating on a traffic light system, red is the category which details a significant and unexpected rise in cases.