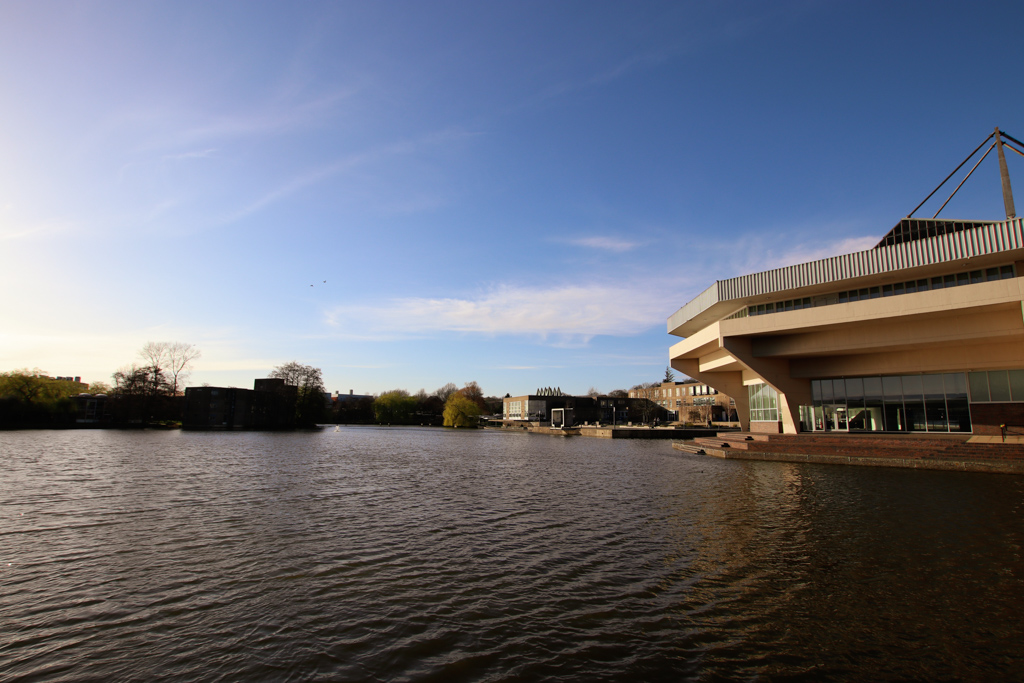 The University of York have revealed they do hold the references for convicted rapist Joseph McKeown, but they will still not release them, as York Vision battle to bring this evidence to light.

Last November, Vision revealed that Professor Thomas Krauss— for whom McKeown worked during his internship— knew he was under investigation for rape, and allowed him to continue working at the University Physics Department in the summer of 2019.

Vision later revealed an inconsistency between the University statement on 12 October that references by Professor Krauss and Dr Laurence Wilson “made no comment regarding [McKeown’s] future engagement with the Department”, and official court transcripts of the trial obtained by Vision.

In September 2019, Mr Goode – who was defending McKeown – said that Krauss and Wilson were “supportive of the defendant returning to the university post-release”, a statement that was contradictory to that of the University.

The University have refused York Vision’s latest Freedom of Information request, saying that there is “no overriding legitimate interest for disclosure”, concluding that concerns “can be fully served through scrutiny of the published information“.

The University of York further commented that “References were provided in confidence, disclosed to a limited audience only and not intended for wider dissemination to the public at large. Disclosure would, therefore, be unfair and unexpected.”

York Vision will be following up the University’s refusal by appealing directly to the Information Commissioner’s Office.