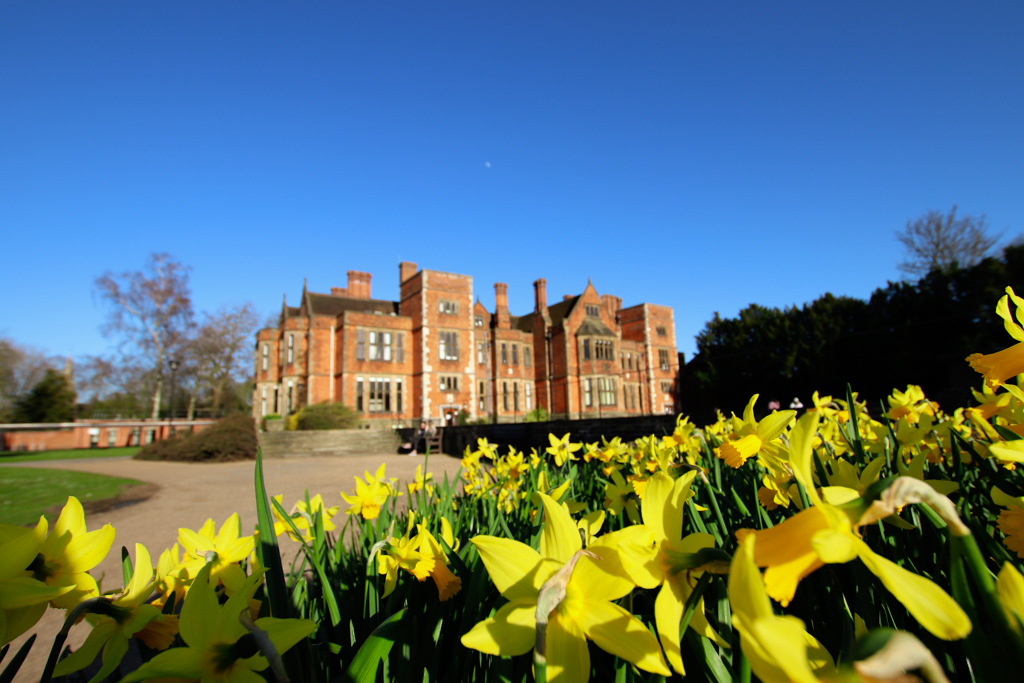 The University of York has announced that, in addition to graduation being held in August, departments at the University will be holding outdoor “farewells and celebrations”.

These events will be held near the end of summer term in outdoor spaces and will be in line with Government guidance, according to an email sent out to students today.

Current government guidance prohibits more than six people from different households from meeting each other, though this is expected to change.

The government’s COVID-19 roadmap says that it is looking to ease limits of seeing friends and family no earlier than 17 May.

Gatherings of over 30 people will still remain illegal at this point, however.

The University has said that this will not change any plans of holding a full in person celebration for graduates in Spring 2022.

Undergraduates who are expecting to leave York this year will celebrate their graduation virtually in late August, with digital ceremonies being held from 25 to 27 August.

Further details are expected to be released soon.