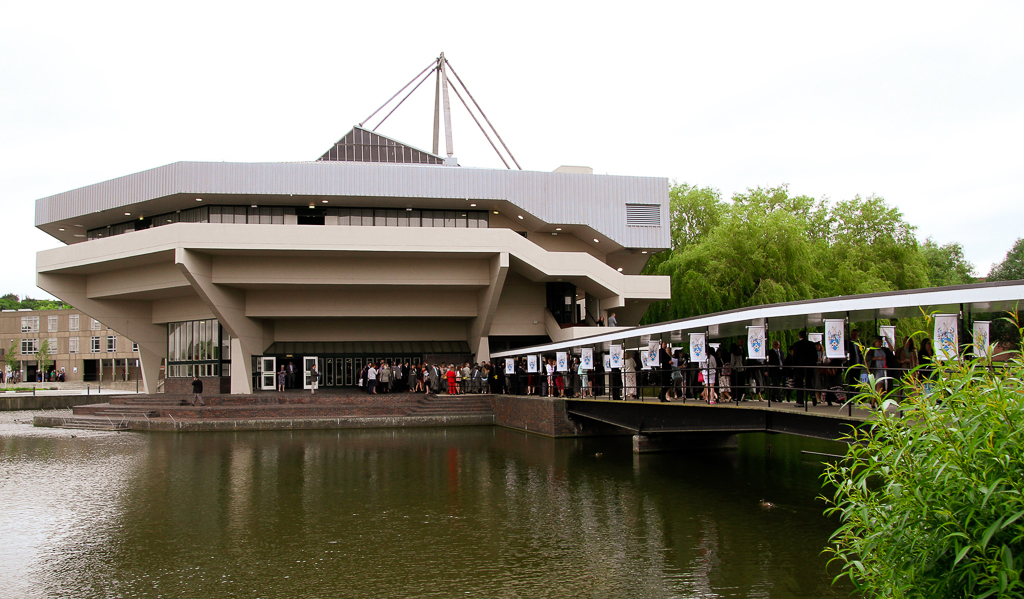 The University of York has adopted the International Holocaust Remembrance Alliance’s definition of Antisemitism as part of the University’s Dignity at Work and Study Policy.

The IHRA’s definition states that antisemitism is “a certain perception of Jews, which may be expressed as hatred towards Jews. Rhetorical and physical manifestations of antisemitism are directed toward Jewish or non-Jewish individuals and/or their property, toward Jewish community institutions and religious facilities.”

UoY’s Jewish Society met with the University’s Vice Chancellor and head of HR to discuss the adoption of the IHRA’s definition of antisemitism, which helped the University’s final decision.

Adam Caplan, Secretary of Jewish Society, told York Vision: “We believe that present and future Jewish students will feel safer being Jewish on campus with the knowledge that the University takes antisemitism seriously.” He has also expressed his hope that all students “read the definition as part of educating themselves on antisemitism so they can spot it and call it out, both in others and in themselves.”

An official statement released by Jewish Society on 25 June expressed the hope that “our university is only the next in a long line of universities to use this definition”. They share this hope with Chris Skidmore, the Universities Minister for England, who said in May 2019, “I expect our universities, as vehicles of change, to show moral leadership and adopt the IHRA definition of antisemitism, which shows that an institution and its senior leaders are serious about ensuring their campuses are tolerant environments where ideas and debate can flourish but persecution can never take hold.”

This is not the first time that the University and its Jewish Society has worked together against antisemitism. In 2016, the Jewish Chronicle reported that both groups had pledged to work together to tackle the problem, after a performance of the play Seven Jewish Children caused some controversy at the time. A spokesperson for the University of York said: “we are committed to ensuring we have a welcoming, safe and inclusive working, learning and social environment, and our policies and procedures reflect this commitment”.