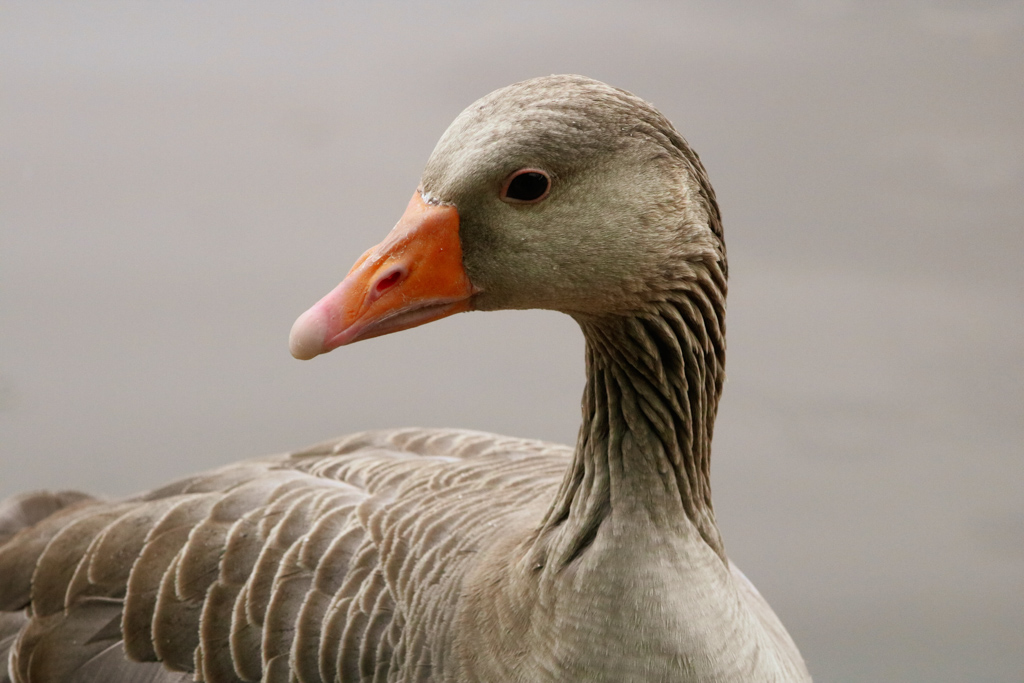 “Wanderers of York” were officially endorsed as the primary source of waterfowl entertainment by YUSU President Patrick O’Donnell this week.

The Instagram account, followed by 1,400 people, was linked in a tweet made by YUSU’s official account titled: “The geese. That is all”, as part of their thread: “ten reasons you’re going to ❤️ York” welcoming new freshers.

“I am happy to confirm that YUSU officially endorses the ‘Wanderers of York’ as an official source of campus-based entertainment. While we thoroughly encourage students to go out into the City of York and explore our rich heritage, it is the responsibility of all students to ensure that their cultural understanding starts at home.”

The account was set up in May 2018 by Tara and Sammie, a duo with a shared enthusiasm for wildfowl, intent on providing daily updates of York wildlife as viewed from their campus walks. Currently, it has uploaded almost 900 photos of various waterfowl, including exclusive shots of one of York’s most famous residents, Long Boi.

Wanderers of York told Vision that they were “quite honoured” by O’Donnell’s endorsement, saying that:

“We have been one of the longest running pages and never expected to amass quite the following we currently have. Everything we do is all to spread positivity, happiness, and a little bit of education. Both admins have a lot of animal handling experience, so we just try to pass along any of that information as and when it’s needed. To have that recognised is quite an honour.”

The University of York counts three waterfowl pages with more than 1,000 followers, the largest of which, “Long boi” [sic], has over 5,500.

Some have consequently seen this decision as controversial: James Stead, a second year English student and self-proclaimed “expert of löngth”, said:

“Whenever I roam the grounds of campus, the sight of longboi [sic] inevitably arouses a feeling of unbridled pleasure within my soul and being. It is an insult, nay, an outrage that this spectacularly long and lubricious character is not the officially endorsed waterfowl entertainment star of our establishment.”

Long Boi himself, however, congratulated the Wanderers of York for their achievement.

In an exclusive statement for York Vision, he commented: