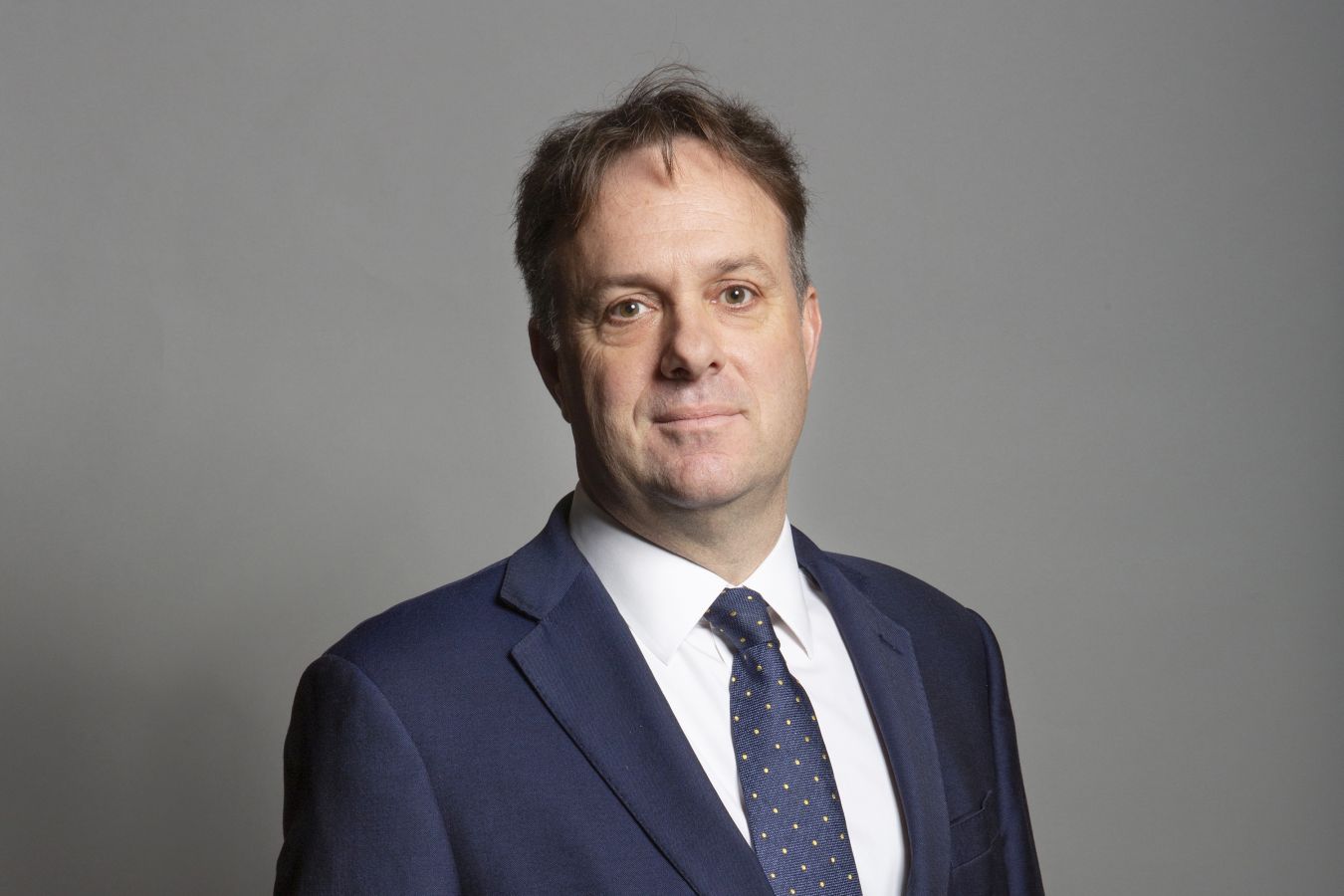 MP Julian Sturdy has changed his tune after tweeting: “the rise in [COVID] cases is being driven by York’s two universities”, admitting the comment was “too blunt”, and apologising “if it came across as an attack on our universities and York’s student population.”

In an email sent to the University of York, and YSJ Student Union Presidents and Vice-Chancellors, Sturdy, MP for York Outer, the constituency which the University of York sits in, states that: “My criticism is not of the student population or the way in which our universities have handled the situation.”

Sturdy in fact asserts that: “I am impressed with the steps that both universities have taken to reduce the risk of transmission on campus and I am grateful to York’s student population for the contribution that they make to the local economy and to community organisations in the city.”

Sturdy has not, however, deleted this tweet or shared this apology publicly on social media.

On 15 October Sturdy tweeted that “York’s universities are driving the spike in [COVID] cases & the transmission rates in the wider community remains unclear,” with Fulford and Heslington wards accounting for a high proportion of cases.

This received criticism at the time, since these figures were not deemed to support the claim, because the entirety of YSJ, and many students in fact live outside these wards, and the rise in cases has been predated to before students returned.

Patrick O’Donnell has commented to Vision that:

“I’m pleased that Mr Sturdy recognises the need to look at the bigger picture and has clarified his remarks. It’s important that we tackle the narrative of just pointing the finger at students, especially given the fact that there are case increases in many areas in Yorkshire, with no University campuses.

Students overwhelmingly live in overcrowded housing, where the virus is far more likely to spread through no fault of their own. Many are also exposed to the virus through their work in the NHS and hospitality industry.

The Universities Minister has commented previously on York’s safe return to campus, demonstrated through students looking out for each other in our venues, like The Forest. This success is down to us all so thank you to all our students who are playing their part to keep us all safe.”

In his email, Sturdy rather blamed his “frustration” on “the lack of information that I received [from the government] prior to the introduction of new restrictions.”

He states that: “I had previously received assurances from Ministers that in cities where the outbreak was clearly centred on a university campus, the Government would not seek to impose restrictions city-wide. This has been the case in Exeter, which has avoided additional restrictions despite a high (and now reducing) case rate.

In York’s case, the economic impact of the additional restrictions on our tourism and hospitality sectors will be severe and I am not convinced that there is enough evidence of wider community transmission to justify them. What is clear, is that there is a significant problem in the Fulford and Heslington ward, which according to the latest data has a case rate of 1,720.5 per 100,000 people and is the source of a quarter of the city’s active cases. By contrast every other area of York, with the exception of Tang Hall, is running at between 100 and 300 per 100,000.”

Sturdy has since announced that the City of York Council will receive a “Winter Cash Boost”, amounting to £940,000. This came after criticising the use of Tier 2 in York on Wednesday, calling it a “limbo,” to which he attributed the losses suffered by York’s hospitality industry.

In a consequent tweet, Sturdy announced that he was “disappointed that Boris was not more forthcoming on the detail of why York went into Tier 2”, saying that he “will push until I get a clear answer”.

In response to Julian Sturdy’s initial statement, O’Donnell tweeted that: “the York PHE Director has explicitly said York’s rise cannot be attributed to students”, adding that it was “very disappointing to see this from someone who should be bringing our community together.”