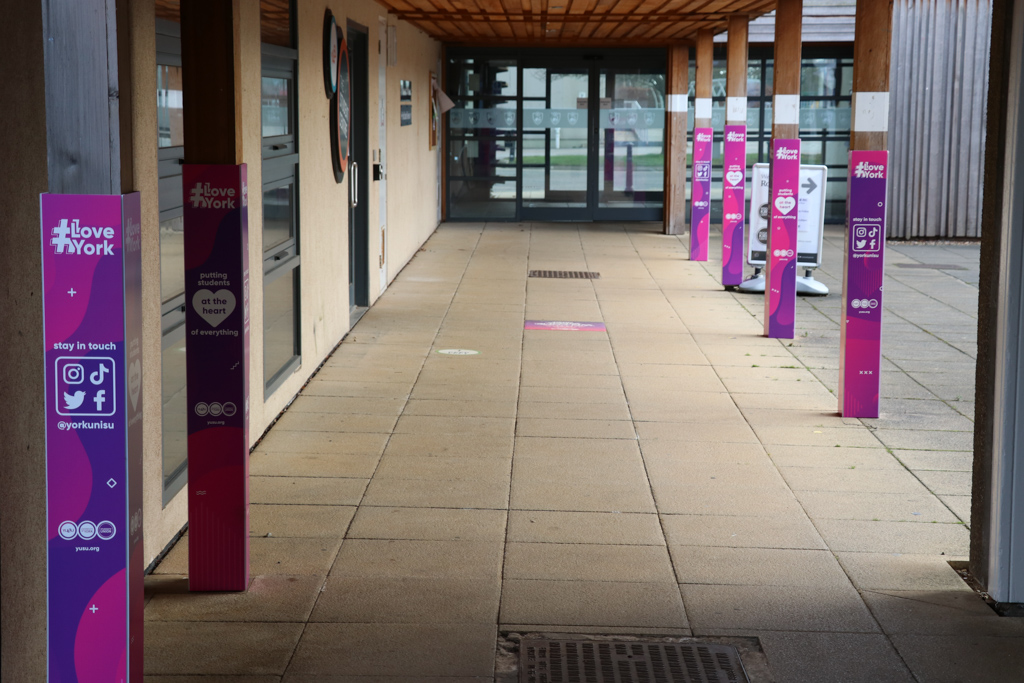 Students are being urged to register to vote in the upcoming Police, Fire and Crime Commissioner by-election before the deadline on Tuesday.

To take part in the election on Thursday, 25 November, students need to register their term-time address, or update it if they’ve moved accommodation.

YUSU’s Community and Wellbeing Officer Kelly Balmer told York Vision: “It is more important than ever to register to vote.”

Anyone with a term-time or home address in North Yorkshire can register online.

Why has this election been called?

It follows the resignation of Philip Allott, a conservative who was elected in May.

He stood down after an interview he gave on BBC Radio York in the wake of Sarah Everard’s murder.

Allott also received a vote of no confidence from the North Yorkshire Police, Fire and Crime Panel.

What does the Police, Fire and Crime Commissioner do?

According to the North Yorkshire PFCC website, the Commissioner holds the Chief Constable and Chief Fire Officer to account for “efficient and effective” police and fire and rescue services.

Why should I vote?

Kelly Balmer told Vision: “The North Yorkshire Fire, Police and Crime Commissioner elections are coming up, and it is more important than ever to register and vote in these elections.

“Student safety is one of the biggest concerns being raised to me, and voting in these elections will help show the new PFCC that students and young people want change. So please, register to vote.”

Dr Alfred Moore, a Senior Lecturer in Political Theory at York, said: “Voting is one of the most important forms of democratic participation. It is not the only one — people might also choose to petition their governments, campaign for candidates, participate in public engagement processes, engage in online activism, or join street protests — but it is one that grants equal empowerment to all those who have the right to vote.

“Voting also has a legitimating function. Where turnout is particularly low, it can have a delegitimating effect. We should thus think of non-voting as also being an option that can be a result of reflective judgment.”

The five candidates standing are:

Full details about each of the candidates are available here.

YUSU has written an open letter to all candidates, demanding that they pledge to address issues surrounding spiking, reporting of sexual violence, relationships with the police, and mental health services.

How do I vote?

The election uses a supplementary vote system, which means you mark your first and second choice on the ballot paper.

On election day, you go to your designated polling station between 7am and 10pm, or you can apply for a postal or proxy vote.

If you need to self-isolate, you can apply for an emergency proxy vote until 5pm on polling day meaning you assign someone else to vote on your behalf.