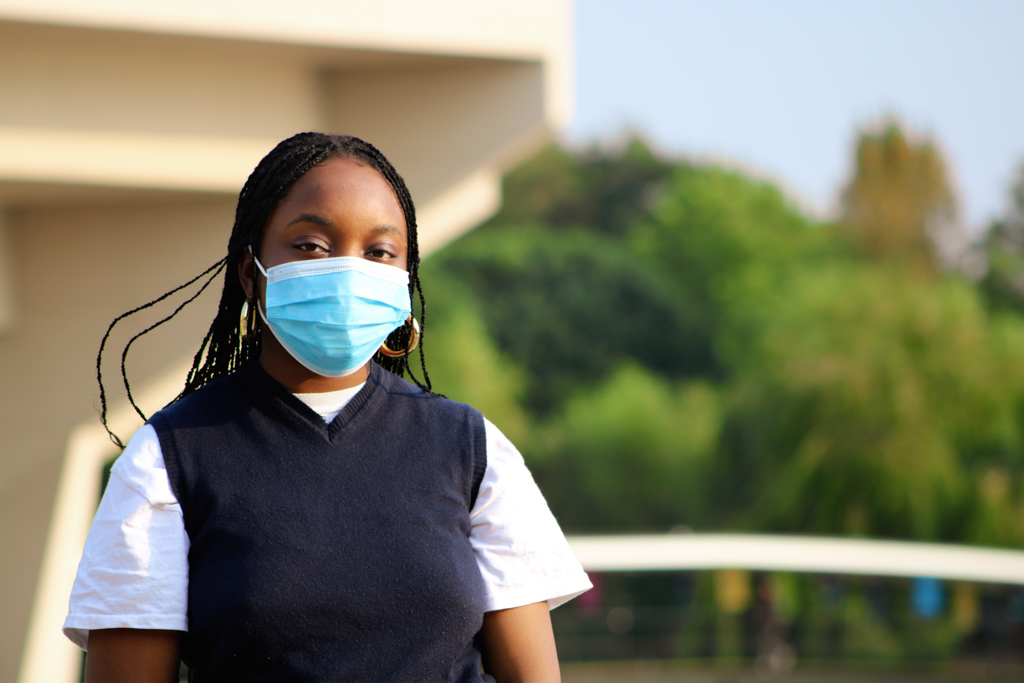 The Times has reported that the Prime Minister suggested last week that students should not be able to attend lectures or move into university halls until they are fully-vaccinated.

In a call last week, while Johnson was self-isolating, he is said to have suggested the idea while “raging” about vaccine uptake in younger people.

YUSU President Patrick O’Donnell said: “I strongly believe that students shouldn’t be treated any differently from other age groups and sectors of the population. Students across the country have been unfairly singled out over the last year and accused of causing spikes in the virus.

“Young people have been really keen to take up their vaccine when offered and York students have overwhelmingly shown huge levels of responsibility and maturity to keep themselves and others safe.

“Many people, including international students and those who have just turned 18, will not have had a chance to be double jabbed by the start of term in September. It’s vital that adequate measures are put in place to ensure these students don’t miss out on teaching or their wider University experience should any new rules come into force.”

The proposal comes as Public Health England data released last week showed that fewer than six in ten 18 to 30 year olds have had a first COVID-19 vaccine dose.

However, The Times also said that the Department for Education has concerns about whether the idea to incentivise vaccination would be legal and practical, even as vaccine passports are set to be required for nightclubs and other indoor venues from the end of September.