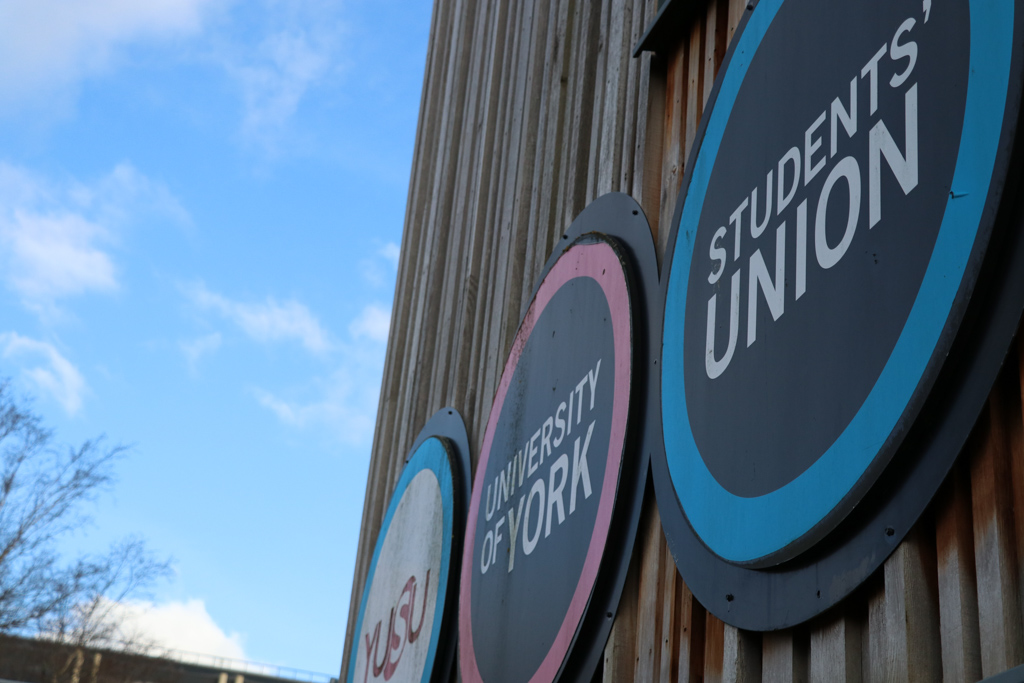 Six new societies have been ratified with unanimous approval at the latest Societies Committee.

Among these is York Free Speech, a society which aims to “invite different speakers to campus that bring in fresh or even controversial perspectives.”

Meeting minutes for the Societies Committee noted a discussion of free speech and hate speech while discussing the application, with the recognition that all societies have to follow the YUSU Code of Conduct.

The ratification of Amicus Society means York joins universities such as Bristol, Exeter, and UCL in having a society associated with the London-based charity.

Amicus ALJ provides support for those facing the death penalty in the US, aiming to raise awareness of the rights of defendants.

Croc Society promise to be a croc appreciation society with the aim “to raise student’s confidence to wear whatever they want and provide an excuse to wear crocs in public.”

Quiz Society and Genshin Society join other games and fandom societies to offer new opportunities for interested students at York.

They plan to hold regular events based around the game, including livestream watch parties, lore discussions, and just enjoying playing the game together as a society.

Cocktail society has reformed with a new committee this year, giving the society and cocktail connoisseurs a fresh start.

They promise to create a “social and inclusive environment for students from freshers to postgrads to practice the art of mixology, whilst providing a much-needed opportunity to socialise with student peers and explore York’s cocktail culture”.

Previously, University of York Cocktail Society stopped running to become a “dormant society” in July 2020 due to the difficulties Covid-19 created.

The ratification of these new societies follows the announcement of an “Adopt an Activity” scheme for existing societies.

This allows those societies unable to form a committee this year to potentially continue in future with a new group of students.

“It’s wonderful to see a huge range of new student groups becoming ratified after such a challenging year with restrictions.

“York has a strong record on encouraging debate, with a wide spread of political and campaigning societies on campus.

“Nationally, the latest published figures from the Office for Students (OfS) on external speakers on campus for the wider university sector in England found that of 59,574 events organised with an external speaker, just 53 were not approved (0.09%). For those less interested in debating, it’s great to see the return of Cocktail Society!

“All student groups are responsible for their conduct and their activities and I certainly hope that Free Speech York’s sole objective is more than acting to ‘shock and offend’, but rather to engage in really interesting and nuanced debates, helping to foster conversations which benefit all in our student body.”