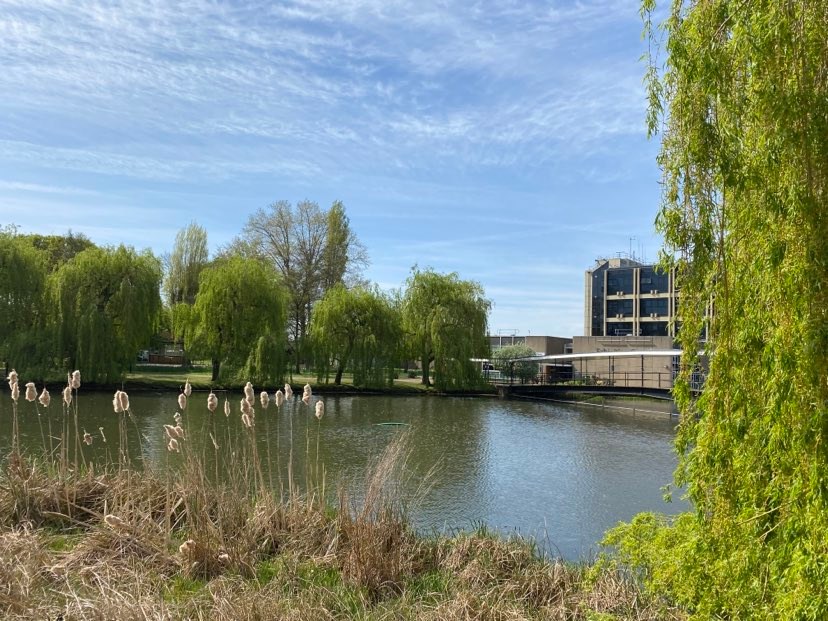 University of York’s Students’ Union sabbatical officers have made a statement in solidarity with the Union of Jewish Students. All five Sabbs have signed the statement saying “that the NUS (National Union of Students) has failed the Jewish community time and time again.”

The statement comes in support of an open letter written by the Lancaster Students’ Union to the NUS outlining their disappointment in the way the Jewish community has been treated.

This disappointment comes after the Union invited the rapper Lowkey to a centenary event despite the fact that he openly said the media had “weaponised the Jewish heritage of Zelensky.”

The Guardian reported that students who raised concerns about this event were told they could stay away in a safe space during his performance, Lowkey’s performance did not go ahead.

In the YUSU Sabb statement, they wrote that the Sabbs “wholeheartedly agree with and support the letter written by Lancaster Student’s Union to the NUS over concerns about anti-semitism.”

The event at Lancaster has not been the first time the NUS has faced accusations of antisemitism, complaints were made by the Union of Jewish Students (UJS) about Shaima Dallali’s, NUS president-elect and pro-Palestine activist, comments in a social media post which referenced a massacre of Jews in 628CE.

The YUSU Sabbs went on to say they “do not want to sit back and watch the community go through endless trauma caused by the NUS,” and urged students to sign the Nation Union of Jewish Students’ Open Letter.

The statement concluded that “students at York will have the opportunity to vote on whether YUSU should remain affiliated with the NUS in the next academic year. In the meantime, we are continuing to fight for a better NUS that is inclusive for all students.”

In a statement on 4 April The NUS responded to the antisemitism allegations:

“NUS’ record is clear and compelling – we have been on the right side of every major social injustice of the past 100 years and we won’t be stopping now. It doesn’t mean there haven’t been mistakes or moments where we’ve fallen short of our values or what you expect of us. We are, after all, a movement of human beings. But there is an unshakable foundation upon which NUS and the student movement stands and that foundation is social justice”.

In a message directly to Jewish students, the NUS affirmed that they, “unequivocally support and fight for Jewish students’ right to live and study free from the threat of antisemitism. We have a proud and long-standing relationship with the Union of Jewish Students who we welcome warmly within the NUS community; we see UJS as an important voice in improving our work to make education, and the student movement, safer for Jewish students.

“The past few weeks will have given Jewish students cause for concern about NUS and you may be wondering if this is a safe space for you at all. For that, we are truly sorry and want to reaffirm that this is and will continue to be a safe space for you. But our actions must speak louder than our words so we will be reviewing what has happened over the past few weeks and making changes in the future. And the next time we have an event or activity where we’re asking you to join us, we’ll communicate these changes proactively so you have extra assurances that you will be welcome and safe.”