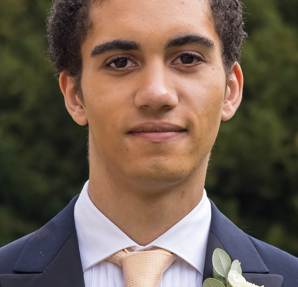 Harvey Parker, a York student last seen at the Heaven Nightclub in Charing Cross, has been missing since Thursday evening (December 16).

Harvey has been described as around 5′ 9″, mixed race with a slim build and short black hair, and is a second-year music student at the University of York.

Lambeth Police said: “We are currently very concerned about the welfare of Harvey Parker who was last seen on the 16th December 2021 at Heaven Nightclub at Charing Cross”.

A University of York spokesperson said: “We’re sorry to learn that one of our students is currently missing. If you know Harvey and have any information about his whereabouts, please contact the police, using the reference number.”

Anyone with information which could help to find Harvey should contact the police by calling 101 and quoting the reference 21MIS039522.