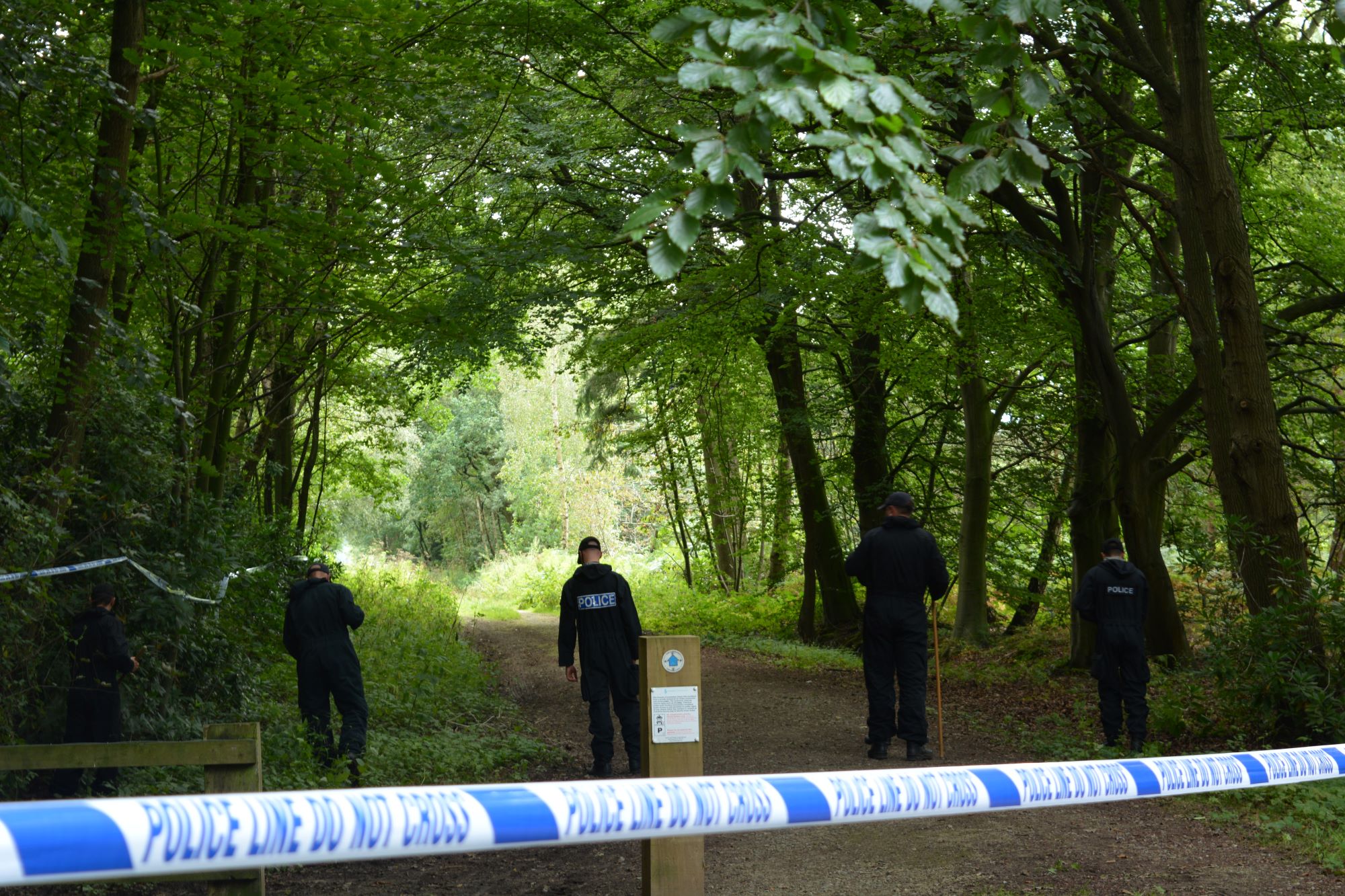 Police have confirmed that they have begun a major search at the gravel pits near York in relation to the disappearance and suspected murder of Claudia Lawrence.

Lawrence was first reported missing in March 2009, and was last seen walking home from her shift as a chef at the Roger Kirk Centre on the University of York campus.

“I haven’t had time to really digest it and get myself together with it all, get together the possibilities, wondering where it’s all come from, wonder if it’s some information.”

“However, it is likely that specialist officers and staff, including underwater search teams and forensic experts, will be here for a number of days.

“While I am unable to disclose what has led us to this area, I must stress that the searches are just one of several active lines of enquiry currently being pursued by the Major Investigation Team in our efforts to establish what happened to Claudia and identify any person responsible for causing her harm.”

The gravel pits where police are now searching, which have been used as fishing ponds since 1969, are over five miles away from Lawrence’s home on Heworth Road, to the East of York.

Since the investigation began in 2009, North Yorkshire Police have questioned nine people in relation to her disappearance and suspected murder, but have never brought charges.