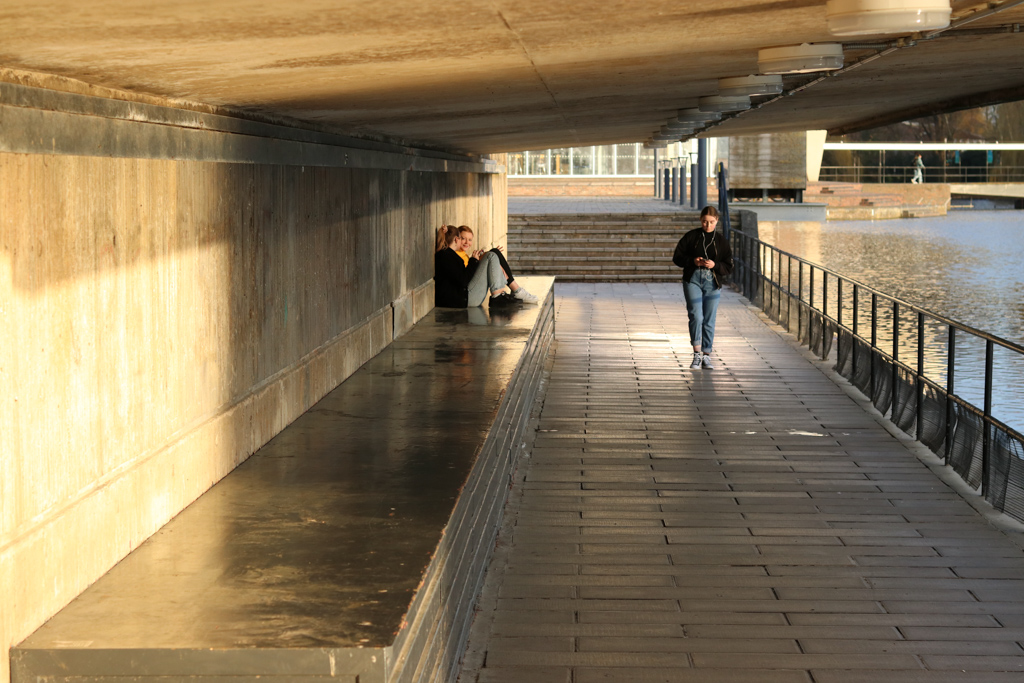 280 Female Students used the University’s Report and Support this year, A Freedom of Information request filed by York Vision has revealed.

Although there has been a marked increase in reports (522% increase for female students, and 280% for male students) across the board, the tool was only established towards the end of the 2019-20 academic year, so it has existed far longer in the 2020-21 academic year.

The Report and Support Tool was officially launched on 1 June 2020, and aims to give students a “place to report student misconduct and find out about support available for students from the University and other services.”

The online web page gives you the option of reporting misconduct either anonymously or with contact details, and leads you through a ten step process, which involves writing an account of your situation and specifying any protected characteristics which may have been a factor in the incident.

A number of prominent universities in the UK, including Durham and St Andrews, have implemented the Report and Support tool over the last year.

These figures follow a report from The Last Taboo, who conducted university wide polls to understand the impact of sexual violence at the University of York.

These emerged following outcry against Joseph Mckeown and Fasil Demsash, two PhD students at the University who were convicted of rape in two separate cases.

Despite these measures, some students have said that they have not been made adequately aware of the existence of such services.

Sara Seth, a second year Politics student, said that she wouldn’t know where to go if she was a victim of misconduct at the University. “Although there is a lot of education on consent when we first enrol, it feels as though the University acts like this will solve all the problems of harassment that we all know will still occur on campus.”

Patrick O’Donnell, YUSU President, said: “We are working closely with the University to make sure that the Report and Support tool is advertised clearly to students, and that everyone understands what options are available to them if they are in need of support. While the increase in reporting directly to the University could indicate that more students are aware of the University’s processes, we are keen to build on this by working directly with students and organisations such as The Last Taboo to ensure consistency and more joined up support across campus.”

Imogen Horrocks, from The Last Taboo York, called Report and Support “a really fantastic tool” but acknowledged “more needs to be done to ensure all students know what it is and how it can be accessed”. She continued to say: “it is positive to see the reporting statistics increasing as it shows that people are becoming more aware of the Report and Support service.”

A spokesperson for the University of York said: “the University is committed to ensuring students can access help and advice in a way that is convenient and appropriate for them. Report & Support is among a series of support measures students can access which includes York Nightline, the Open Door team, Student Hub, the College network and Togetherall. We ensure information received is used to better understand the issues impacting our University community, to monitor trends, and inform proactive and preventative work.”